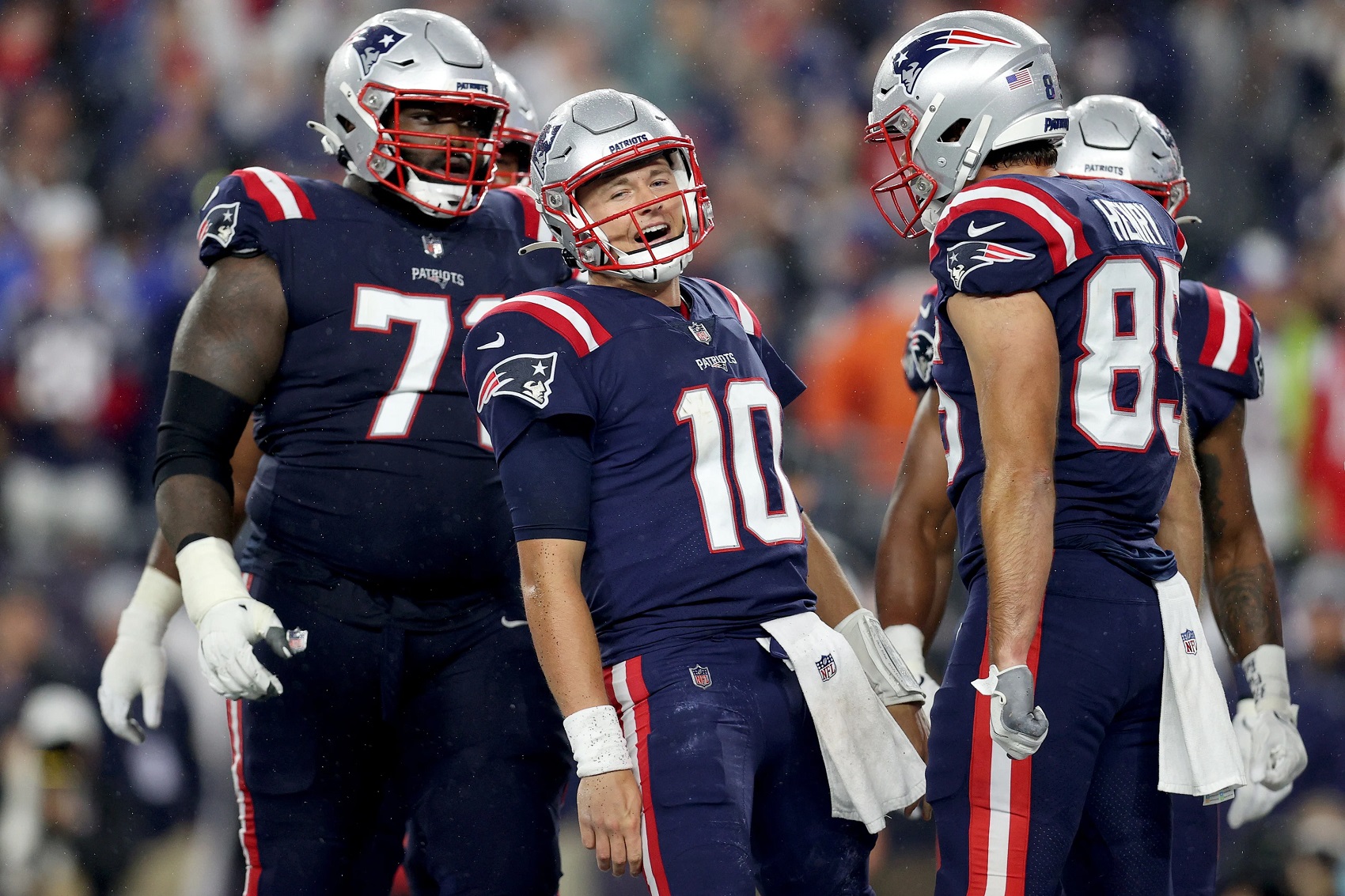 Week 10 in the NFL season gets underway on Thursday night with an interesting clash between the Ravens and the Dolphins. As always, we have you covered with a preview for the marquee time slots of the week as well as betting picks for EVERY game below.

The Ravens recorded a good win on Sunday as they downed the Vikings by three points to hold onto the lead in the ultra competitive AFC North. They have a 6-2 record but all three trailing teams have five wins, meaning that every game in this division is super important.

The Dolphins sit on the other end of the spectrum, bringing up the read in the AFC East with just a 2-7 record after nine games. They are 3.5 games behind the division leading Buffalo Bills but they are coming off a win as they downed the Texans by eight points at home in Week 9.

The Ravens start as strong 7.5 point favourites on the road and while I do like them at that line, I’m leaning more towards the over. Should be good conditions for football down in Miami, and both of these teams are in the bottom half od the league when it comes to points allowed per game, with the Ravens giving up 24.4 and the Dolphins giving up 26.9.

The Chiefs downfall this year has been something to behold. Sure, they recorded a win against the Packers in Week 9, but it was hardly convincing against Green Bay back up quarterback Jordan Love. The Chiefs put up just 13 points in the win, making it three weeks in a row that they have scored 20 points or less.

It’s an incredibly tight race in the AFC West, with all four teams currently sittin gon five wins, so this divisional matchup is absolutely crucial for both teams. The Raiders returned from their bye in Week 9 with a trip to New York but couldn’t get the job done against the Giants, going down by seven points.

The Chiefs start as slight 2.5 point favourites on the road but once again I’m more interested in the over. These two teams have had a knack of playing in high scoring games of late, with their last three games averaging a whopping 62.3 points. Back the overs here.

The Rams looked deplorable in Week 9 against the Titans, going down by 12 points at home, meaning they now trail the Cardinals in the NFC West by one game. They have an incredibly tough run home, with games against the Packers, Cardinals, Seahawks, Vikings and Ravens in the next seven weeks, so this game against a beatable 49ers team is super important.

The 49ers sit at the bottom of the NFC West with a 3-5 record and they were beaten by two touchdowns in their Week 9 clash against the Cardinals. The 49ers have been one of the biggest ‘meh’ teams in the league this season, not really making any waves positively or negatively.

Really like the Rams to bounce back here. They are coming off a loss and have a lot on the line as they attempt to stay in touch with the runaway Arizona Cardinals. The 49ers are 0-3 against the NFC West so far this season. 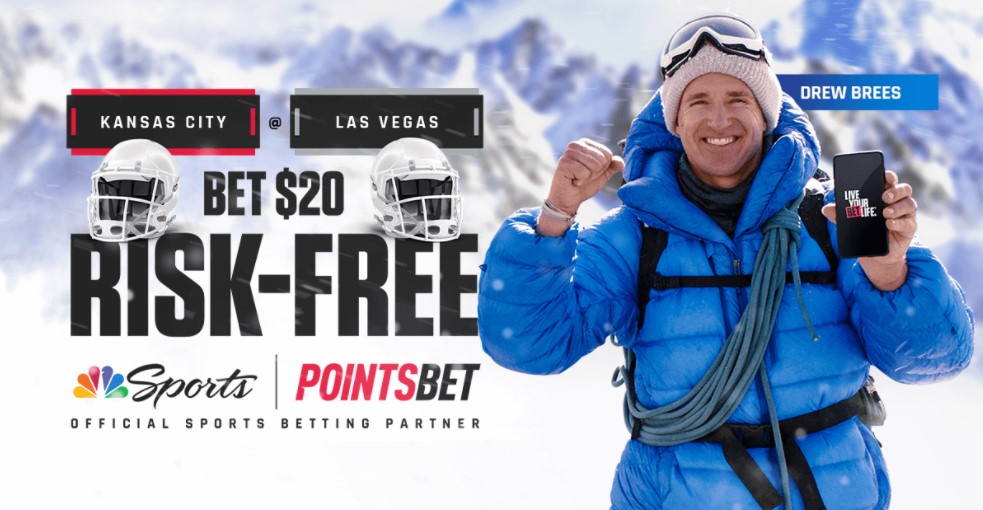 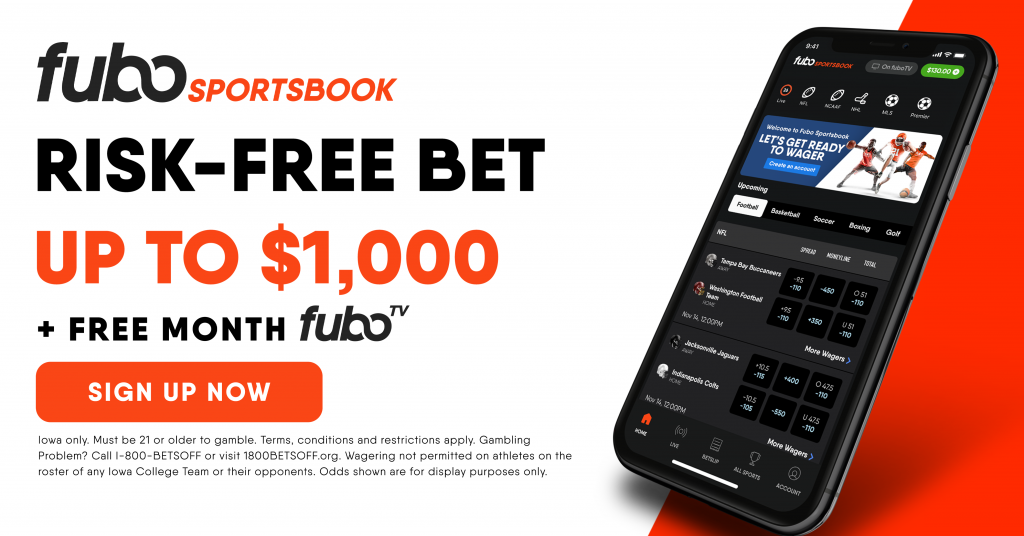 Risk Free Bet Up to $1,000 in Value with the Fubo Sportsbook Promo Code

Sign up to Fubo Sportsbook today through Total Sports Picks and recieve a monster $1,000 risk free bet and a 1-month free trial of FuboTV.