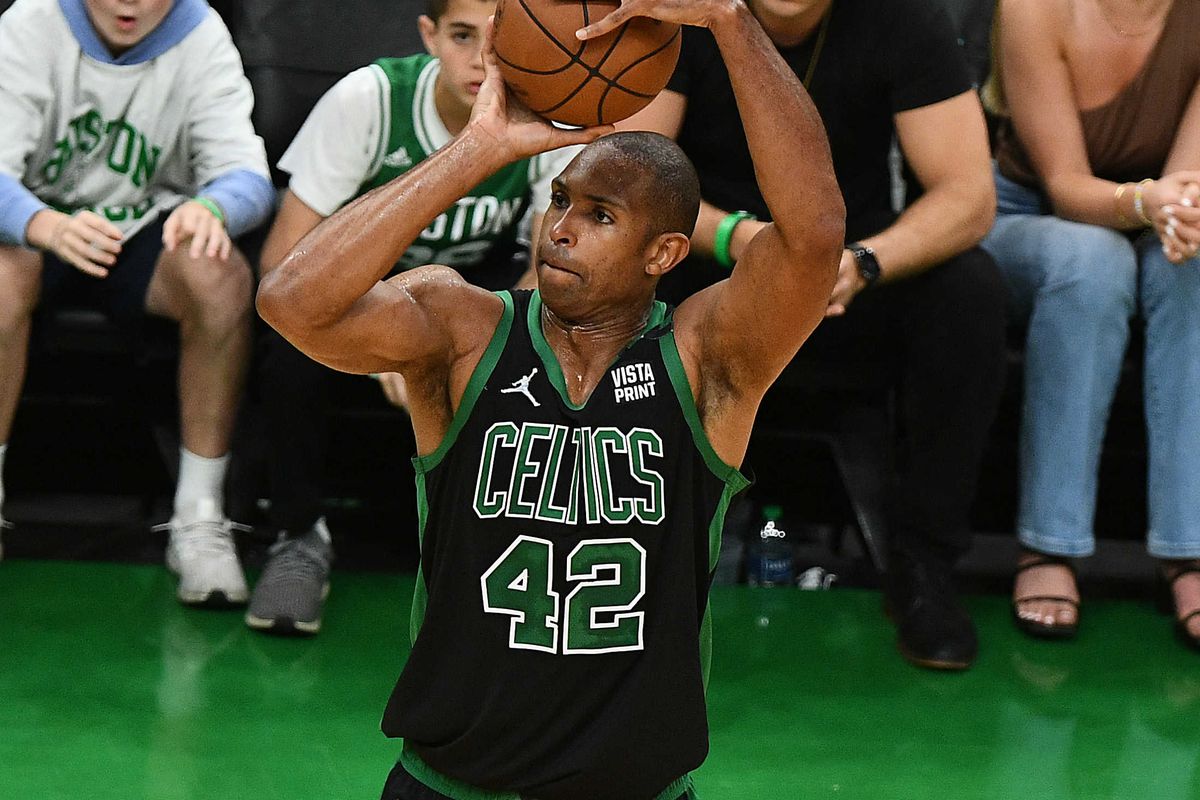 Game 2 of the NBA Finals is upon us with tip-off scheduled for 8pm on Sunday night. Find our preview and best spread and player prop bets for the pivotal right here and good luck to everyone following!

Game 1 of this intriguing NBA Finals series went perfectly to plan if you’re a fan of the Celtics, but it was also the stuff of nightmares for those in the Warriors circle. Inspired by some fourth quarter heroics by Al Horford and Jaylen Brown, the Celtics outscored the Warriors 40-16 to erase a 12-point three-quarter-time deficit to end up victorious.

It wasn’t the first time in these playoffs that Horford has come up clutch and you wouldn’t bet against it being the last time. His 11 points on perfect 4/4 shooting in the fourth quarter filled the void left by Jayson Tatum who had a miserable night hitting on just three of his 17 attempts from the field. On the other hand, Steph Curry led the Warriors with a game-high 34 points, while Andrew Wiggins was second best for the losing side with 20 points.

It’s refreshing to see that both teams in this series were virtually fully healthy heading into Game 1. The Warriors trio of Andre Igoudala, Otto Porter Jr. and Gary Payton II were all cleared to play and are expected to suit up again in Game 2, while for the Celtics, all of their key members are also available to take to the court.

Despite going down at home in Game 1, the Warriors will start as favorites once again on Sunday night and deservingly so when you consider how resilient they’ve been all season long. They’ve bounced back from all four of their losses in the playoffs with wins this campaign and with the stakes as high as they are in the NBA Finals, I expect them to do the same once again.