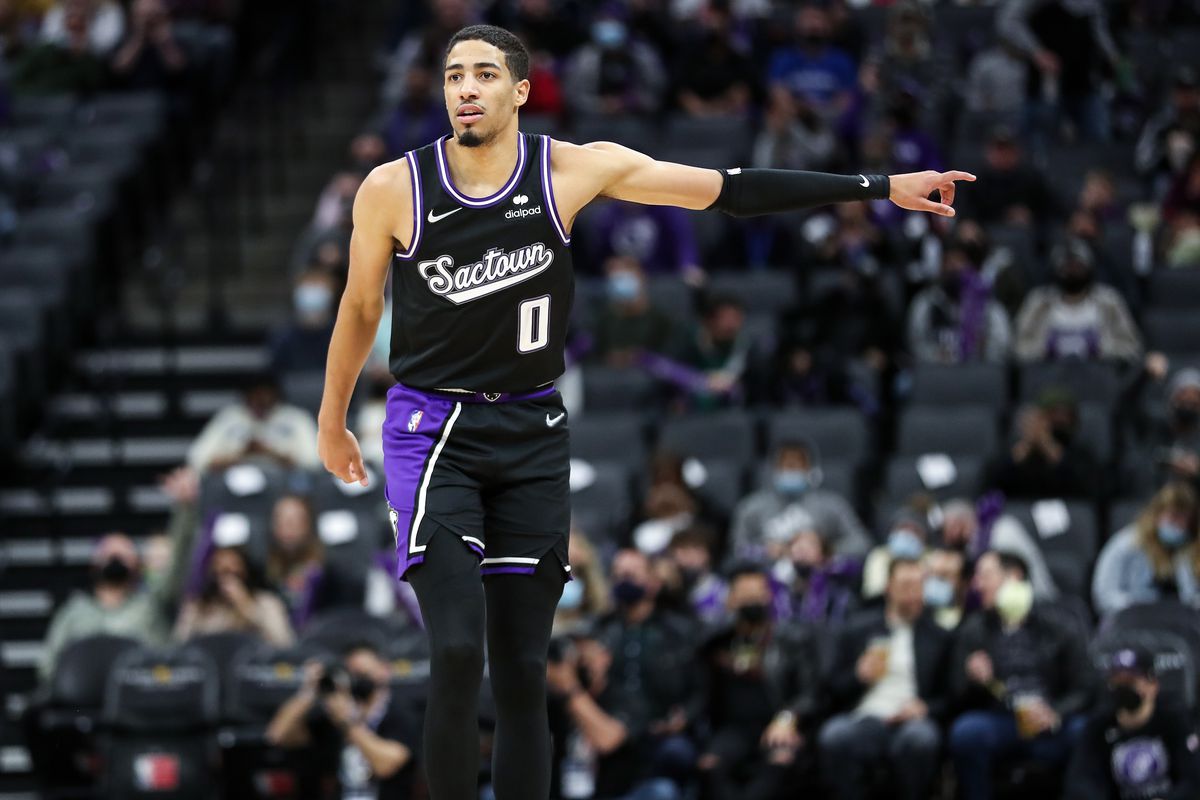 The NBA season continues on Wednesday with a big nine-game slate. Here, we bring you our best spread and player prop bets for the day. Good luck to everyone following!

The Hornets have regained some of their best form over the last two games, defeating both Nuggets and the Rockets comfortably. The Hornets had lost three straight games before winning back-to-back games, which momentarily saw them fall below .500. As it currently stands, they have the seventh best record in the East at 18-17.

The Pacers tried their best to match it with the Bulls in their most recent game, but eventually went down by eight points. That was their fourth loss from their last six games in what is turning out to be another really poor season for such a talented roster. The Pacers are now 14-20 and sit third last in the East standings.

The Pacers will host the Hornets on Wednesday night in what will be third meeting between these teams this season. The Hornets currently lead the series 2-0 after winning their first two meetings by a combined four points. On current form, it’s hard to bet against the Hornets once again, so we’ll be taking them to get the job done at juicy odds.

The Lakers returned to winning ways in their most recent game against the Rockets, defeating them by nine points on the road in a 132-123 shootout. Prior to that win the Lakers had lost five straight games by an average margin of 15.2 points. In line-up news, Anthony Davis continues to rehab an injured knee and will continue to sit on the sidelines.

The Grizzlies have been one of the surprise packets this season and enter this slate with an impressive 21-14 record. Most recently they defeated the defending Western Conference champions in the Suns by two points on the road. The Grizzlies have now won seven of their last 10 games and are holders of the sixth best record in the NBA.

The Lakers won the first meeting between these teams this season, but the Grizzlies got their revenge in their second clash, defeating the Lakers by 13 points in Memphis a couple of weeks ago. The Grizzlies have been by far the better form team of the two since that game and are the deserving favorites to go up 2-1 in their season series.

The Mavericks got back onto the winners list with an impressive 15-point road win against the Trail Blazers last time out. They had lost four of their last five games heading into that clash, which resulting in them falling under .500. The Mavs now enter this slate with a 16-17 record, which is good enough for eighth spot in the West.

The Kings have had a roller coaster of a season to date, but were on the right end of a 117-111 score-line against the Thunder on Tuesday night. Tyrese Haliburton had another fantastic game in what’s turning into a stellar second year in the league, leading the Kings to their 14th win from 35 games this campaign, which has them in 11th spot in the West.

The Mavs were winners in the only meeting between these teams so far this season, which came in a 105-99 victory at the end of October. They’ve also been the better team of the two overall this year and are the deserving favorites to win on Wednesday and take a 2-0 lead in the season series.