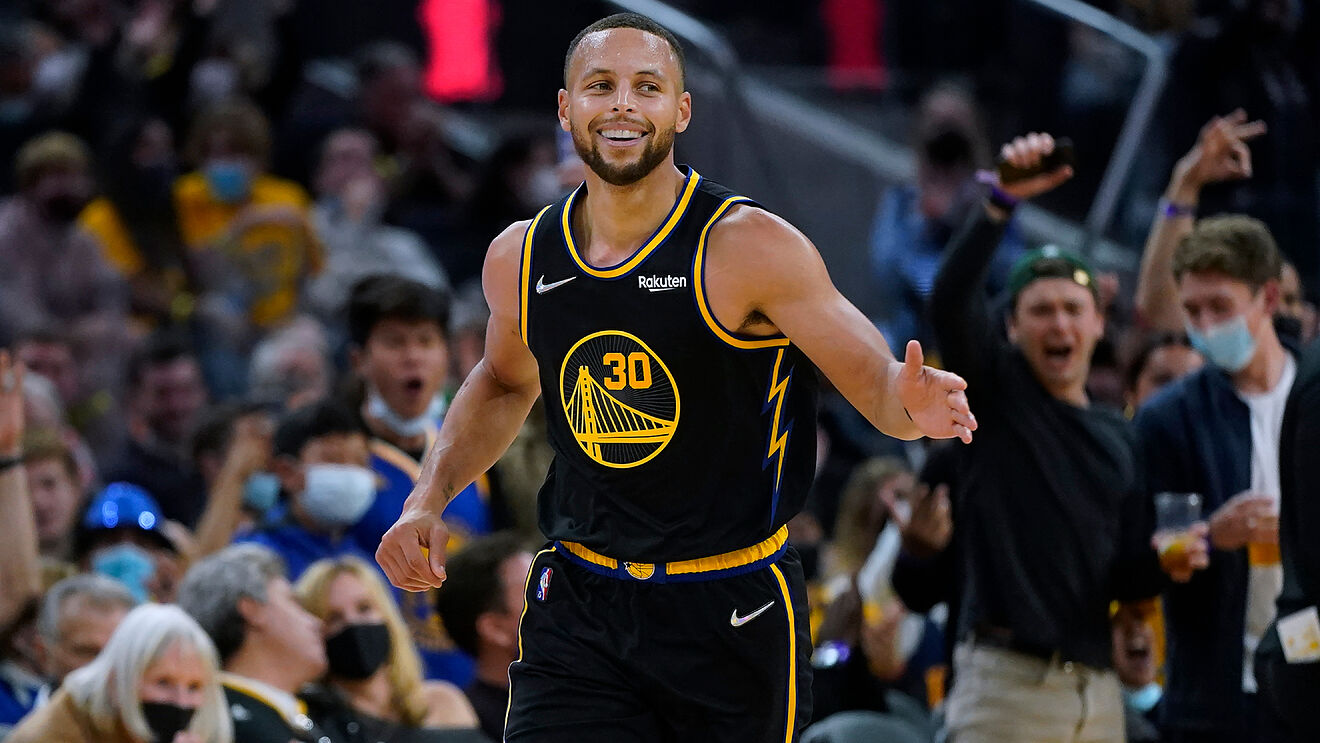 Christmas Day is here which means we have a fantastic five-game slate of NBA to look forward to! Catch our best spread and player prop bets for the special day right here!

The Warriors enter Christmas Day in solid form having reeled off back-to-back wins against the Kings and the Grizzlies by an average of 12 points. Steph Curry continued his brilliant campaign with 46 points in their most recent game and is now the clear front runner to claim his third MVP.

The Suns have been the best team in the competition so far this season and enter Christmas with an impeccable 26-5 record, which is amazing after starting the season at 1-3. Devin Booker, DeAndre Ayton and Chris Paul are all having great campaigns and will make the Suns a very tough team to beat again in the playoffs.

This will be a battle between the clear two best teams in the competition at the moment, which is a fantastic present for us on Christmas Day. They’ve already played each other twice this season and the series is currently tied at one win apiece. The Suns are the deserving favorites on their home deck, but we still like the Warriors to cover the spread which looks a bit too big in our opinion.

The Nets have had to deal with arguably the most turbulence in their campaign so far, yet they continue to lead the East with their 21-9 record. Kevin Durant has been the most consistent of their superstars in terms of availability, although it appears he will miss this huge clash on Christmas, which will leave James Harden with a heavy load to deal with on offence.

The Lakers enter this clash in poor form having lost each of their last four games. Their most recent loss at home to the Spurs saw them fall below .500 for the first time since very early in the season. They too have also had their struggles with player availability this season and will be without Anthony Davis once again on Saturday.

It’s a shame that both teams will be missing at least one superstar in this heavyweight clash, although there’s still plenty of talent taking to the court. On paper this looms as a very even matchup, but home court advantage for the Lakers and no Durant for the Nets makes us lean towards the Purple and Gold here.

The Mavericks have had to play without their superstar in Luka Doncic in recent weeks as he recovers from injury, which has led to some pretty poor performances from the team in his absence. Most recently the Mavs went down to the Bucks at home by seven points, making it three losses from their last four games.

The Jazz have regrouped nicely after a pair of uncharacteristic home losses against the Wizards and the Spurs. Last time out they beat the Timberwolves by a dozen points to make it back-to-back wins by double points. The Jazz now have the third best record in the league and continue to fly under the radar.

If both teams were fully healthy, then this would be a much more even contest than it perhaps looks like it’ll be. Regardless, we expect this to be easy on the eye with a lot of points being scored. Over 213.5 points has hit in 11 of the Jazz’s last 12 games and we expect that trend to continue on Christmas.