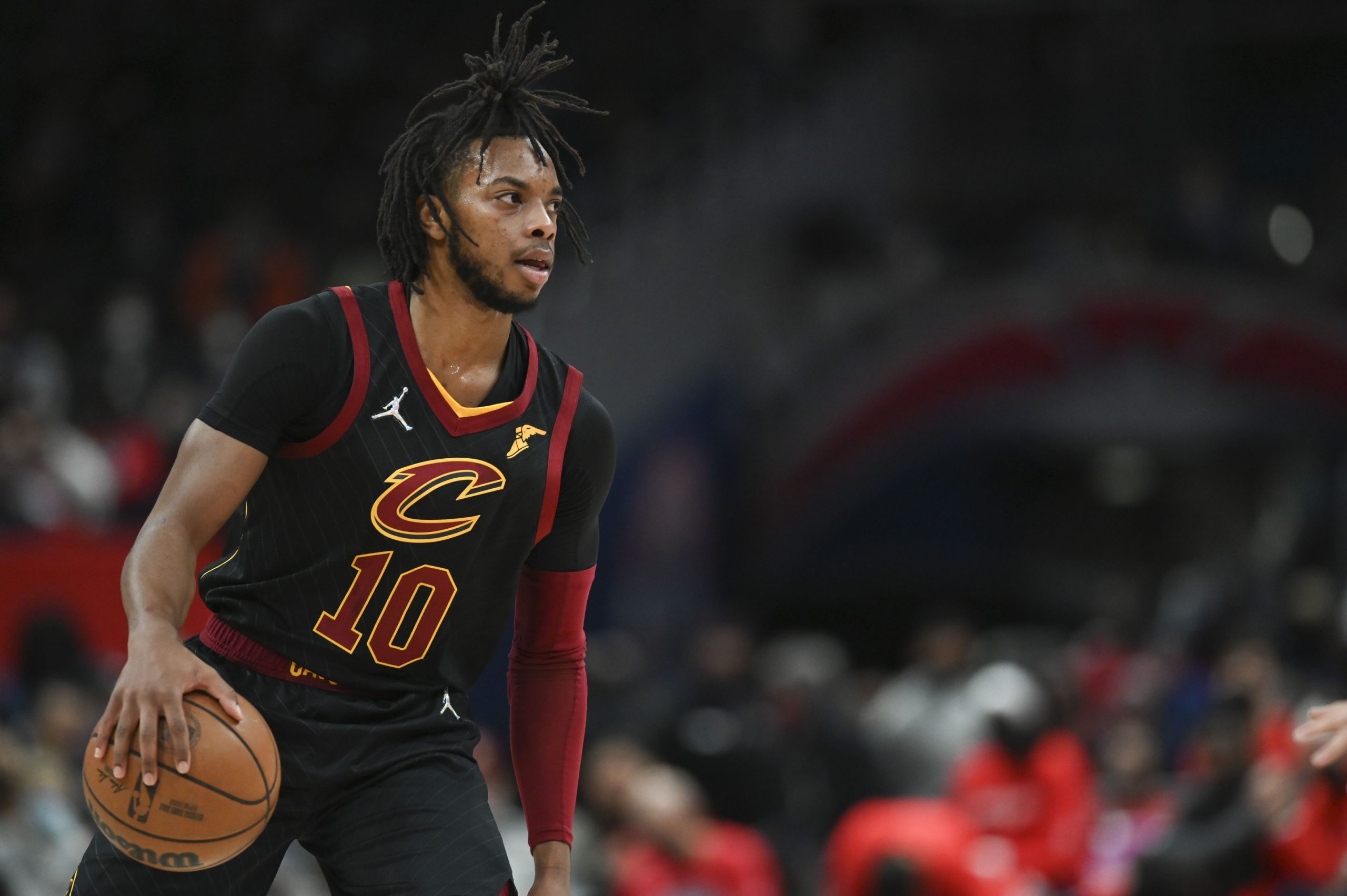 The 2021-22 NBA season continues on Wednesday where we have a six-game slate expected to play out. Catch all of our best spread and player prop bets for the day for free right here and as always, good luck to everyone following!

The Cavaliers are absolutely flying at the moment and come into this slate on a six-game win streak, which is the best current streak in the NBA. They came into the season with little expectation surrounding them, but have managed to put together a fantastic 19-12 record so far, which is the third best mark in the East and the sixth best in the NBA.

The Celtics haven’t been able to find any consistency so far this season and are going through another rough patch at the moment. Most recently they were defeated at home by a decimated 76ers outfit, which was their fifth loss from their last seven games. The Celtics recent poor form has seen them fall under .500 for the season at 15-16.

These teams have already met twice this season and enter this slate with the series tied at one win apiece. The Cavaliers are the form team at the moment and have won each of their last six by at least 11 points, which makes it strange to see them as big underdogs in this clash. As a result, we’ll be backing them into cover the generous spread here.

The Raptors have found some of their better form in recent weeks, winning five of their last seven games and losing by a combined three points in their two losses. They’ve been one of tougher teams to get a read on as we approach the New Year, but the fact that they’ve been able to compile a 14-15 record clearly shows they’re a competitive outfit.

The Bulls have been one of the most consistent teams so far this season and have put together a 19-10 record, which is the second best mark in the East and only 1.5 games back from the #1 seeded Nets. Their two marquee recruits in DeMar DeRozan and Lonzo Ball have fitted in seamlessly, as has important role player Alex Caruso. The Bulls enter this slate on a two-game win streak with both wins coming on their home deck.

The Bulls got the chocolates when these teams met at the beginning of the season via a 111-108 scoreline in Toronto. There’s been a lot of basketball play out since then, but both teams are in good form coming into this meeting. The Bulls are set to start as favorites and are very much deserving, but the Raptors have proven to be a very hard team to dismiss in recent weeks and should be able to cover the big spread on Wednesday night.

The Rockets started their campaign in embarrassing fashion with losses in 16 of their first 17 games, but have since found their groove and have become a much more competitive outfit. They may have lost by double-figures last time out against the Bulls, but just a couple of nights earlier they were impressive winners on the road against the Pistons.

The Bucks have had an extremely tough run with injuries in the first 1/3 of this season, but have still found a way to remain steady for the most part. They were missing just about all of their regular rotation players in their most recent 29-point loss to the Cavaliers, but are expected to welcome back a couple of their key stars on Wednesday night.

The Bucks are by far the better of the two teams in this matchup when both are fully healthy, but with Giannis Antetokounmpo expected to miss again the playing field evens out a touch. We expect that if the Rockets can play somewhere close to their best, then they’ll be able to cover the big spread on the road.