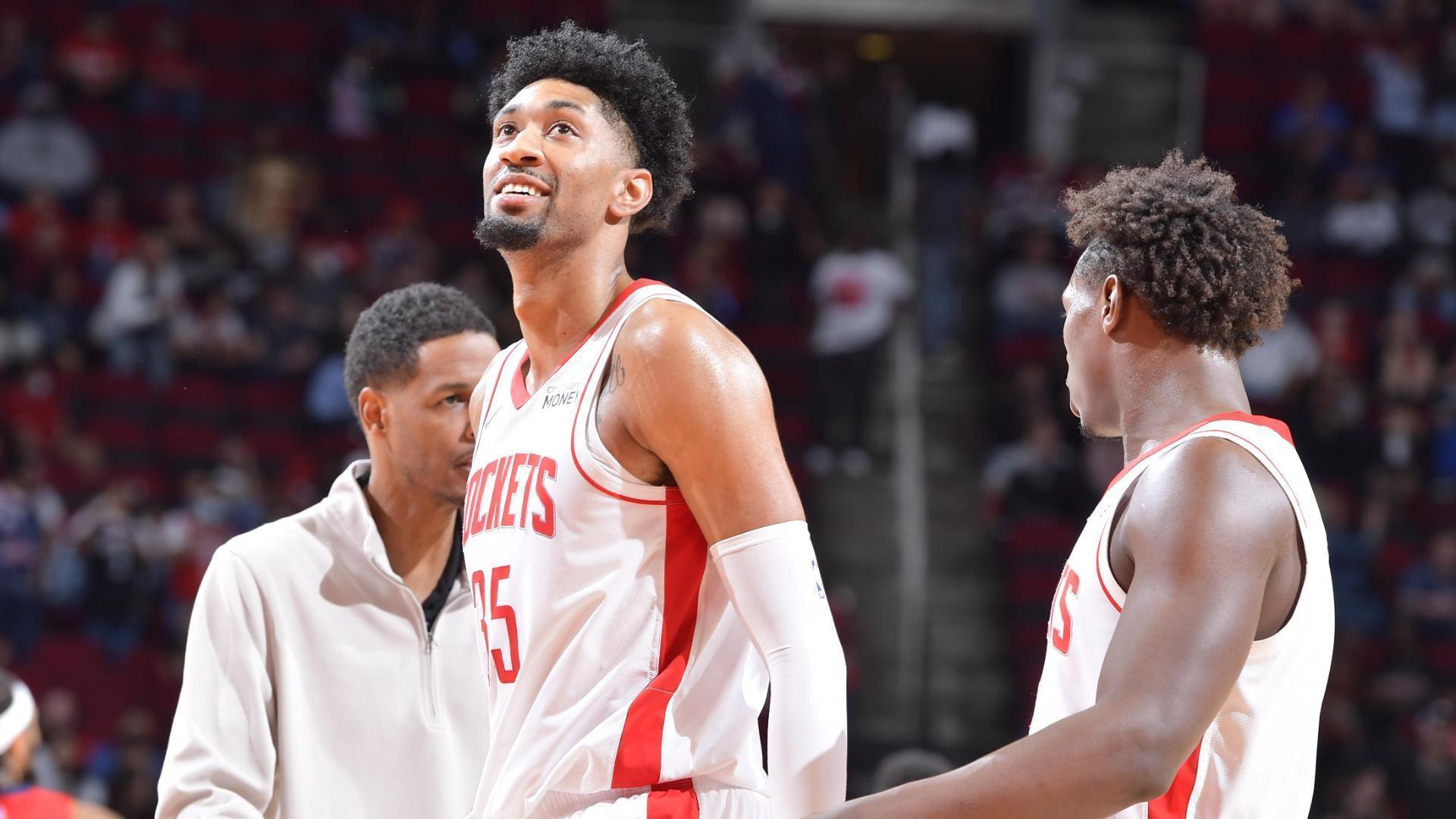 There’s a massive 11-game slate of NBA on this Wednesday night and as always, we have you covered with our best spread and player prop bets! Catch all our plays for free right here and good luck to everyone following!

The Rockets come into this off a fantastic come from behind win against the Hawks last time out. They trailed by as much as 19 points during the third quarter before storming home to secure their eighth win from their last 10 games. It’s been a remarkable change in tune for the Rockets who had lost 15 straight before this current stretch.

The Cavaliers continue to play well and churn out wins as we approach the 1/3 mark of the season. Most recently they were able to defeat the Heat in Cleveland by 11 points, which was the fourth straight game they’ve won by double figures. The Cavs are now fourth in the East with a 17-12 record.

These two teams are in as good of form as anyone in the league at the moment, which isn’t something you would’ve predicted a few weeks ago. The Cavs are certainly the deserving favorites and should be able to get the chocolates on their home deck, but we expect the Rockets to keep it close enough to cover the big spread.

The Hornets had a really disappointing start to their road trip with a 24-point loss to the Mavericks. It was just the fourth time this season the Hornets have failed to score 100 points and a big reason for that is the absence of LaMelo Ball who continues to miss due to health and safety protocols. The Hornets have now lost six of their last eight games and are starting to see all their good early season work undone.

The Spurs had an extremely poor start to the season but have hit their straps over the last couple of weeks. They were impressive 15-point winners last time out against the Pelicans, which was their sixth win from their last nine games. Regardless, the Spurs are still six games below .500 and have plenty of work to do.

The Spurs come into this matchup with the Hornets as the clear form side of the pair and will only have their chances of winning increased with this being on their home deck. We expect them to get the job done and to cover the relatively small spread in the process.

The Timberwolves returned to the winners list with a last time out win against the Trail Blazers. That win coincided with the return of D’Angelo Russell who’s proven to be a very important piece for them. More importantly, the Timberwolves were able to snap a five-game losing streak, which was their second such streak already this season.

The Nuggets fell in a big hole when reigning MVP Nikola Jokic was sidelined, but since the Joker has returned the team has found some of their best form. They secured a comfortable win over the Wizards in their most recent game, making it five wins from their last eight games and more importantly, keeping them above .500 for the season.

The Timberwolves are certainly a competitive team when they’re fit and firing, but we still can’t see them getting the better of the Nuggets on the road here. Nikola Jokic is in incredible form again this season and as long as he’s somewhere near his best on Wednesday night, then the Nuggets should be able to win and cover the spread.