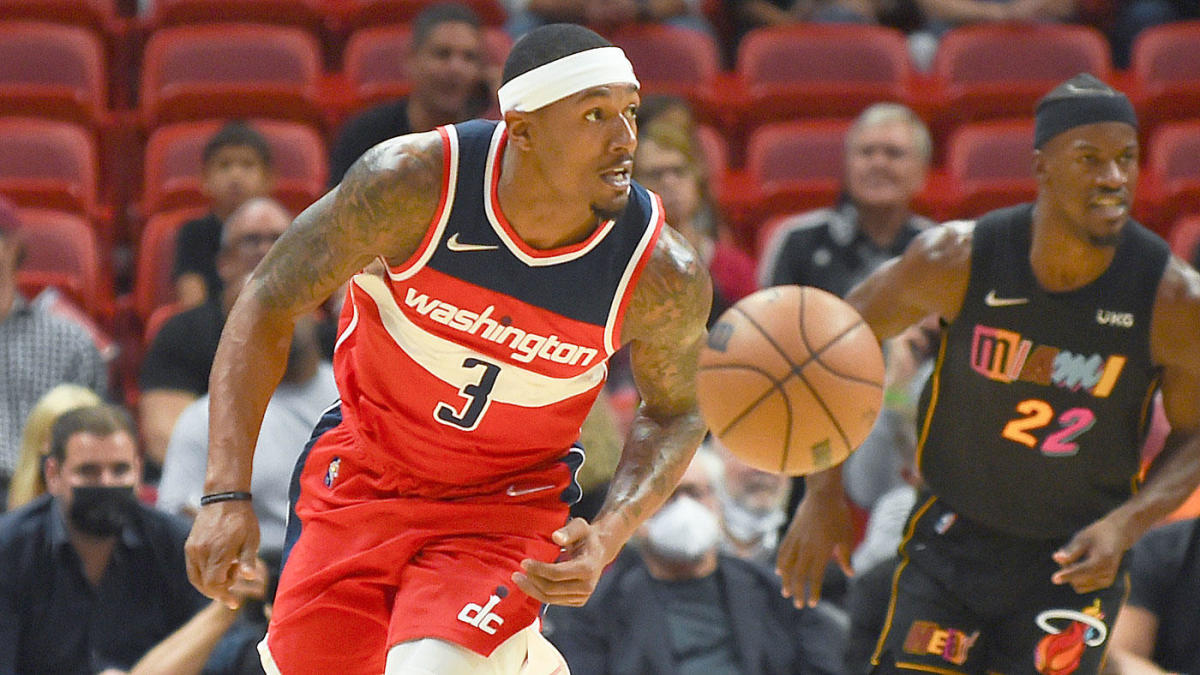 We continue our coverage of the 2021-22 NBA season by bringing you our best betting picks for the nine-game slate on Monday. Catch them all for free right here and good luck to everyone following!

The Kings come into this slate on a two-game losing streak after going down on the road against both the Hornets and the Cavaliers. While those losses weren’t ideal, the Kings have been playing some solid basketball since Alvin Gentry took over coaching duties 10 games ago, with five wins to their name.

The Raptors have had a season full of runs, both good and bad. They’re on one of their better stretches at the moment with three wins from their last four games, all of which have come on their home deck. Despite their successes over the past week, the Raptors are still sitting down in 11th spot in the East with a 12-14 record.

These teams will be meeting for the second and final time on Monday night, with the Raptors leading the series 1-0 after saluting in Sacramento by 19 points in November. A lot has changed for the Kings since then including a new system under Coach Gentry. On current form, we give them a genuine chance of securing the win in this matchup at good odds.

The Bucks got their championship defense off to a slow start with losses in eight of their first 14 games this season; however, they’ve since hit their straps with 12 wins from 14 games to surge into second on the East. The Bucks have won their last two on the road against the Rockets and the Knicks and will wrap up their road trip in Boston on Monday.

The Celtics have had a disappointing season to date and currently find themselves on the outside of the top eight in the East looking in. Star wing Jaylen Brown missing a ton of games certainly hasn’t helped their cause, although the talented roster they have should still be doing better than the 13-14 record they currently hold.

The Celtics won the earlier matchup between these teams this season but the Bucks have been on a tear since that game with wins in 12 of their 15 since. On top of that, the Bucks have been in really poor form of late with losses in each of their last three games. With those factors considered, we expect the Bucks to level the series at 1-1 on Monday night.

The Wizards were the surprise packet of the league in the early part of the season when they held a 10-3 record, although that red-hot form has certainly cooled off in recent weeks. They were destroyed at home in their most recent outing by the Jazz to the tune of 25 points, making it four losses from their past five games and nine from their last 14.

The Nuggets have returned to some of their better form in recent weeks with wins in four of their last seven outings, which came after they lost six straight. The return of the reigning MVP in Nikola Jokic has been the driving force behind their resurgence and the reason why they’re an even 13-13 on the season.

These teams will be meeting for the first time this season in Denver on Monday night. The Nuggets are clearly in the better form of the two and are the deserving favorites, especially with this being on their home deck. We expect them to be able to negotiate the win and cover the small spread in the process.