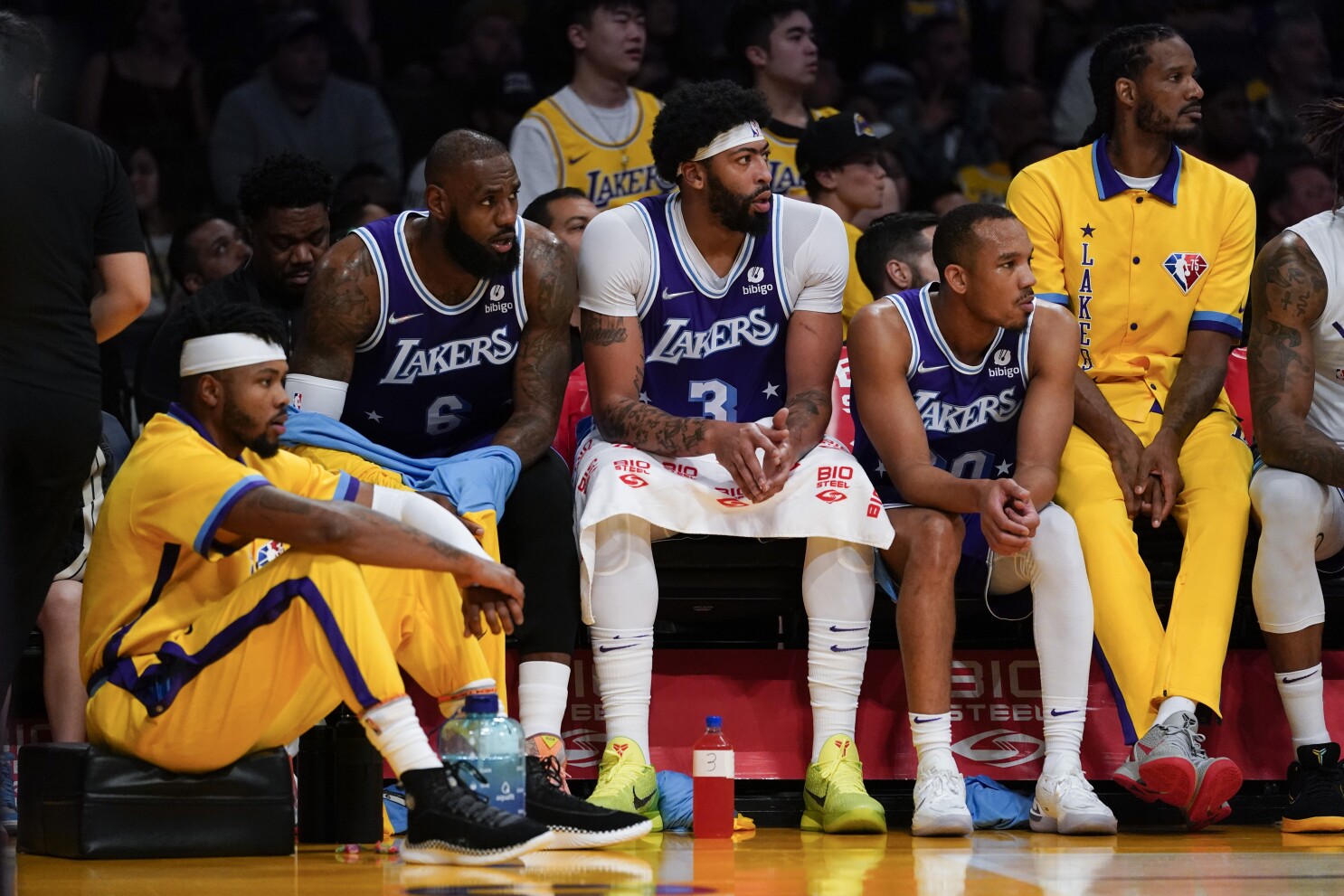 There’s a massive 12-game slate of NBA action on this Sunday, with plenty of key matchups among them. Catch our best betting picks for the day here!

The Timberwolves were able to put poor form behind them and secure an important win over the Nuggets on the road last time out. They had lost four of their last five games heading into that clash, all of which were against teams that will feature in the playoffs. The Timberwolves are now two games behind the Nuggets who currently sit in sixth in the West.

The Rockets reeled off back-to-back wins against the undermanned and inexperienced Trail Blazers near the end of March, but have since gone onto lose each of their last three games, all on their home deck and by five or less points. It’s been a seriously difficult season for the rebuilding Rockets who have the equal worst record in the league.

The Timberwolves have solved the Rockets in both meetings between these teams this season, defeating them by 18 points on both occasions. With a top six spot still up for grabs and well and truly attainable, I’m expecting them to come out firing and deal the Rockets another heavy loss.

The Heat have recovered well from their interesting four-game losing streak to win each of their last three games by comfortable margins. Most impressive was their road defeat against the red-hot Celtics two games back, which they followed up with a dominant performance against the Bulls. As a result, the Heat are currently sitting on top of the East standings.

The Raptors weren’t expected to be a playoff team this season, but strong and consistent form this campaign has given them a very good chance of doing just that. They enter this clash having won each of their last five games, four of which have been by 13+ points. The Raptors are now fifth in the East and 2.5 games clear of the seventh placed Cavaliers.

These teams have met three times this year and the Raptors have had the most success with two wins. Current form and home court advantage only increases their chances of winning in their fourth and final meeting. I have them getting the job done and covering the small spread in the process.

The Pelicans won their most important game of the season last time out against the Lakers, defeating them by three points to go three games clear of them in 9th spot in the West, which of course is the final Play-In spot. That win was their third in a row and sixth from their last eight games in what’s been an impressive return to form.

The Clippers put up a whopping 153 points on the road against the defending champions last time out, which was their third straight game od scoring at least 120 points. This scoring outburst has coincided with the return of Paul George who certainly hasn’t missed a beat. The Clippers are now just two games below .500 and will be finishing the season in eighth spot in the West.

Both of these teams have been in good form over the last week, which sets up an interesting affair on Sunday. If things continue the way they’ve been going of late, then this will be a preview of a Play-In series between these teams. At home and in the scoring form they’re in, I expect it to be the Clippers who make a positive statement.