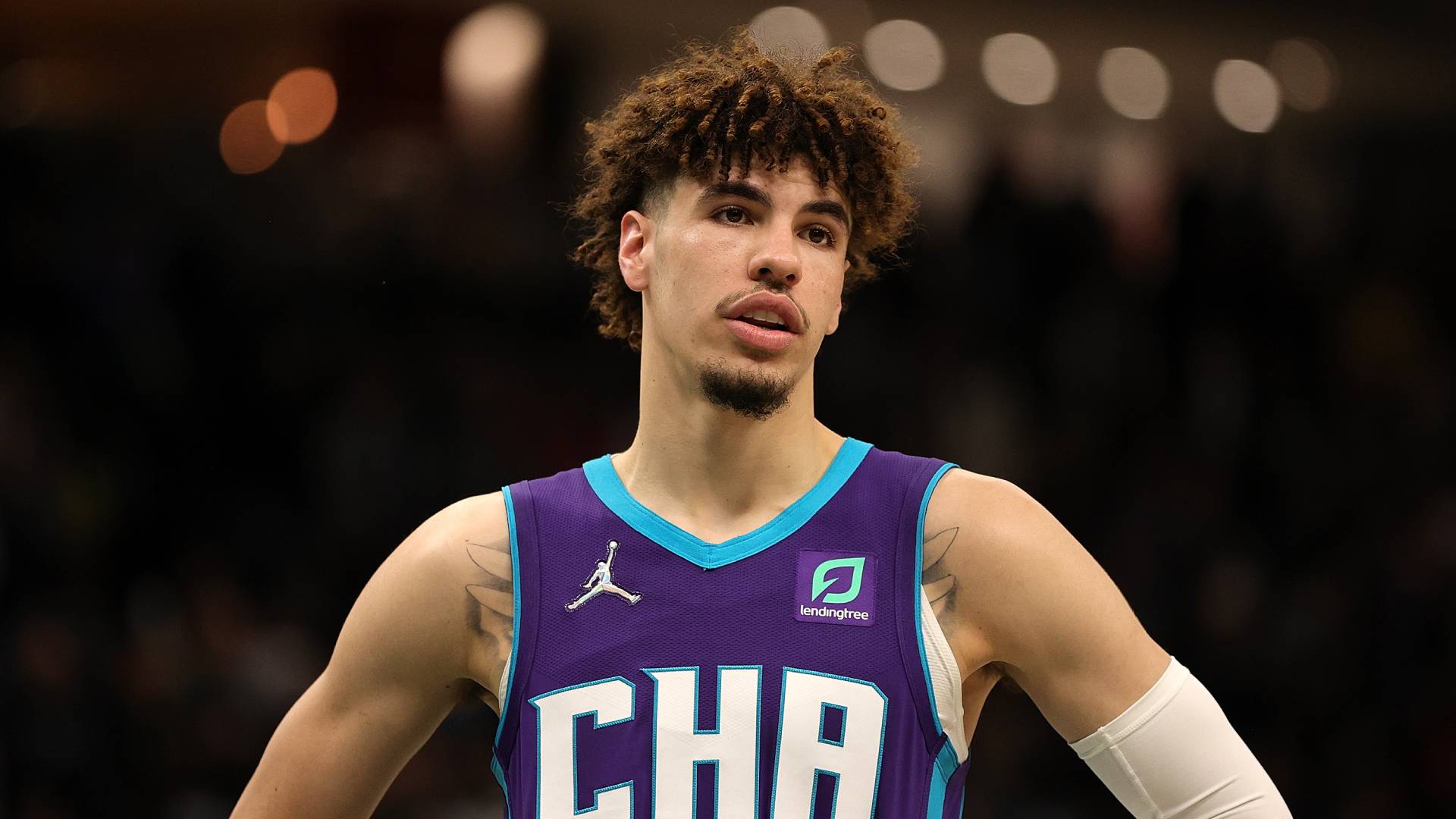 NBA action returns after a day off with an important 12-game slate on Tuesday. Catch our best betting picks for the day here!

The Hornets enter this slate with a lot to think about after their humiliating defeat against the 76ers last time out where they gave up a whopping 144 points. Prior to that performance they had won eight of their last 10 games, which has given them a chance to improve into eighth spot in the East.

It’s been business as usual for the Heat since their unusual blow-up on the bench a couple of weeks ago. They enter this slate having won each of their last four games and three of those were on the road against playoff teams. Due to their impressive form, the Heat now look almost certain to finish as the #1 seed in the East.

Both teams will be very happy with their form over the last fortnight and will be keen to win on Tuesday for different reasons. With that said, I do believe the Hornets will be the more desperate team of the two considering the landscape for the East standings at the moment. I expect them to put in a good shift and cover the spread here.

The Bucks will be looking to get back in some better form for their remaining regular season games after losing each of their last two. Defense has been an issue in recent times for the defending champs, particularly over the last five games where they’ve given up at least 116 in each. The Bucks are now third in the East but still only 2.5 games back from first.

The Bulls had a horror month in March with a record of 6-11 which saw them fall out of contention for a top four spot in the East. They didn’t exactly start April off well either as they went down by 18 points against the Heat in their only game to date. It’s fair to say the now 45-33 Bulls will need to drastically improve their play once the playoffs commence.

The Bucks have had the wood over the Bulls this season with wins in all three meetings against them. In fact, they’ve now won 15 of their last 16 games against the Bulls, which is just remarkable dominance. With how things are trending at the moment, it’s hard to see anything other than a comfortable win for the Bucks transpiring here.

The Spurs are finishing off the regular season in style and also in a way that should see them take part in the Play-In tournament. They enter Tuesday’s slate having won each of their last two and six of their last seven games. In saying that, five of those six wins came against teams outside the playoff picture and the other win was against an undermanned Warriors outfit.

The Nuggets have continued to tick over the win column despite being without their second and third best players for nearly the entire season. Nikola Jokic has been outstanding all season long and recent games are no exception. He’s helped lead the Nuggets to wins in four of their last five games, including a 129-118 victory over the determined Lakers.

The Nuggets currently lead the Spurs 2-1 in the season series and won the only other game in Denver by a score line of 102-96. The absence of All-Star Dejounte Murray for the Spurs will only help the Nuggets chances of winning the series 3-1, which is exactly what I believe they’ll do, covering the big spread in the process.