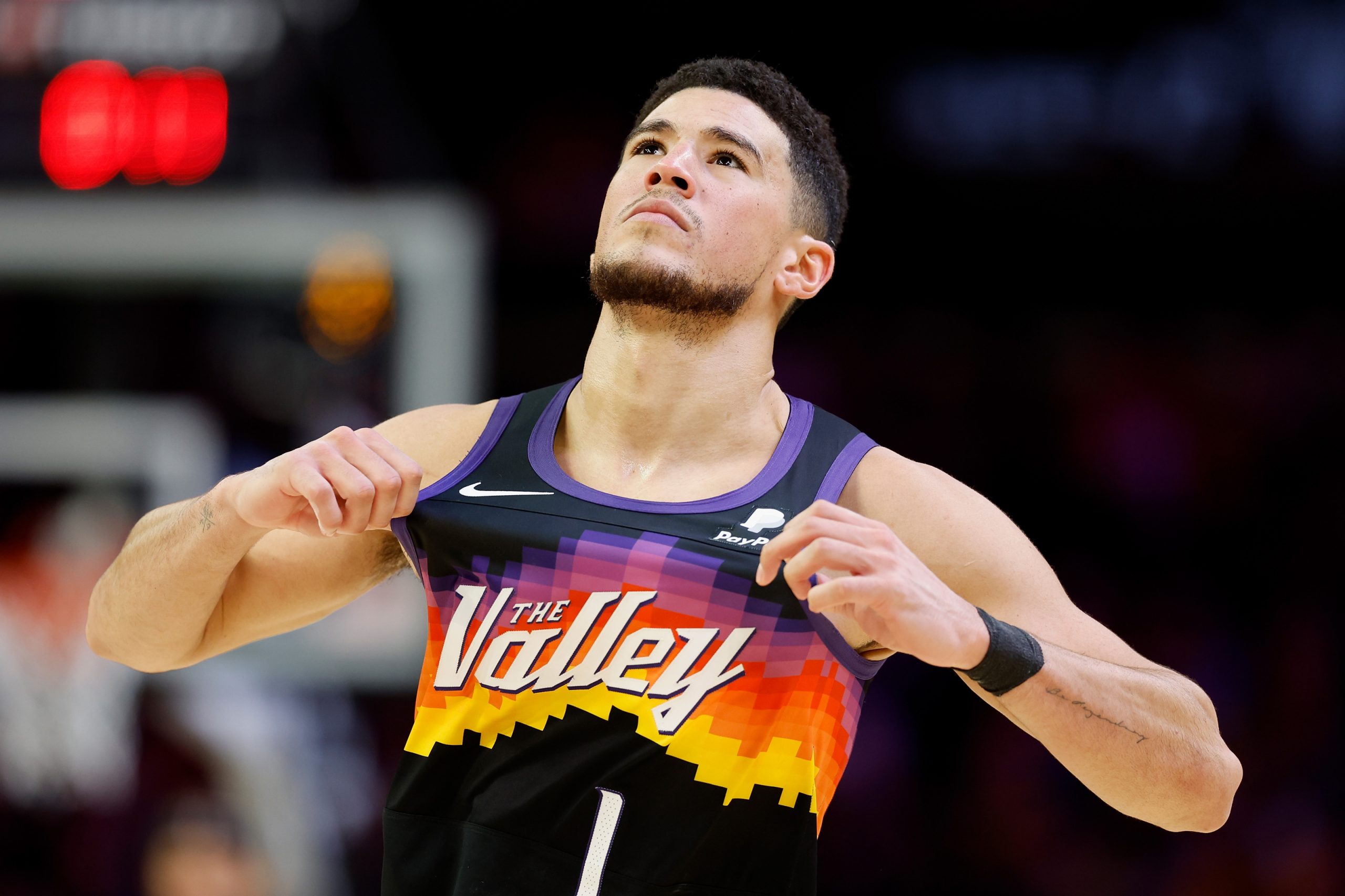 NBA action continues on Friday with another really important slate, with nine gamesw on the card. Catch our best betting picks for the day here!

The Cavaliers have had a great season but have struggled in recent weeks, losing seven of their last nine games. Ultimately, it looks as though it’s going to cost them a top six spot in the East, which means they’ll have to earn a playoff berth via the Play-In tournament. Most recently the Cavs lost by five points to the Magic, which was one of their most disappointing performances of the season.

The Nets have had to overcome their fair share of road blocks this season, but still remain a good chance of making the playoffs. Led by Kevin Durant, the Nets have won their last two games against the Rockets and the Knicks, which has seen them take control of the #8 seed in the West, although the Hawks are still very much hot on their hammer.

Meeting for the fourth and final time for the season, the Nets will be eyeing off their third win over the Cavaliers. They were victorious in their first two meetings against them this campaign, but lost their most recent encounter by seven points. With the form the Nets are currently in, I expect them to avenge that loss and cover the spread and the Cavs on this occasion.

The Hawks have done a good job of turning their season around and becoming a threat against any team on any given night. They’ve been far more consistent in the second portion of their campaign, highlighted by the fact they haven’t lost back-to-back games in five weeks now. Still, the Hawks have it all to do if they’re to feature in the playoffs this season and whether they’re up for the challenge remains to be seen.

Since losing four games on the spin and having that interesting altercation amongst players and staff on the bench mid-game, the Heat have bounced back nicely to win each of their last five games. Impressively, three of those wins were by 18+ points, which shows they have little sympathy for inferior opposition. The Heat are now two games clear at the top of the East and have the opportunity to clinch top spot with a win on Friday night.

The Heat were strong winners in their first two meetings against the Hawks this season, but the former hit back to win by two points in their most recent clash. Both teams enter this slate in really good form, but at home and with momentum on their side, I expect the Heat to get the job done and win the season series 3-1 against the Hawks.

The Hornets managed to turn their form around last outing to deal a defeat to the inexperienced and undermanned Magic. Importantly, the Hornets kept the Magic to just 101 points after giving up 144 points in consecutive games against the Heat and the 76ers. The Hornets have now won nine of their last 13 games and remain in 10th spot in the East.

The Bulls continue their long homestand in search of an elusive win. They’ve lost each of their last three games against quality opponents in the Heat, Bucks and Celtics, failing to dispel the notion that they don’t match up well against top tier opposition. Alarmingly, the Bulls have now lost nine of their last 13 games and are in danger of coughing up a top six spot in the East.

The Bulls have had the wood over the Hornets in recent times and have covered the spread in each of their last five games against them. They’ve come out on top by 14 points and 12 points in their two meetings with the Hornets this campaign and despite not being in the best form of late, I expect them to be too good once again.