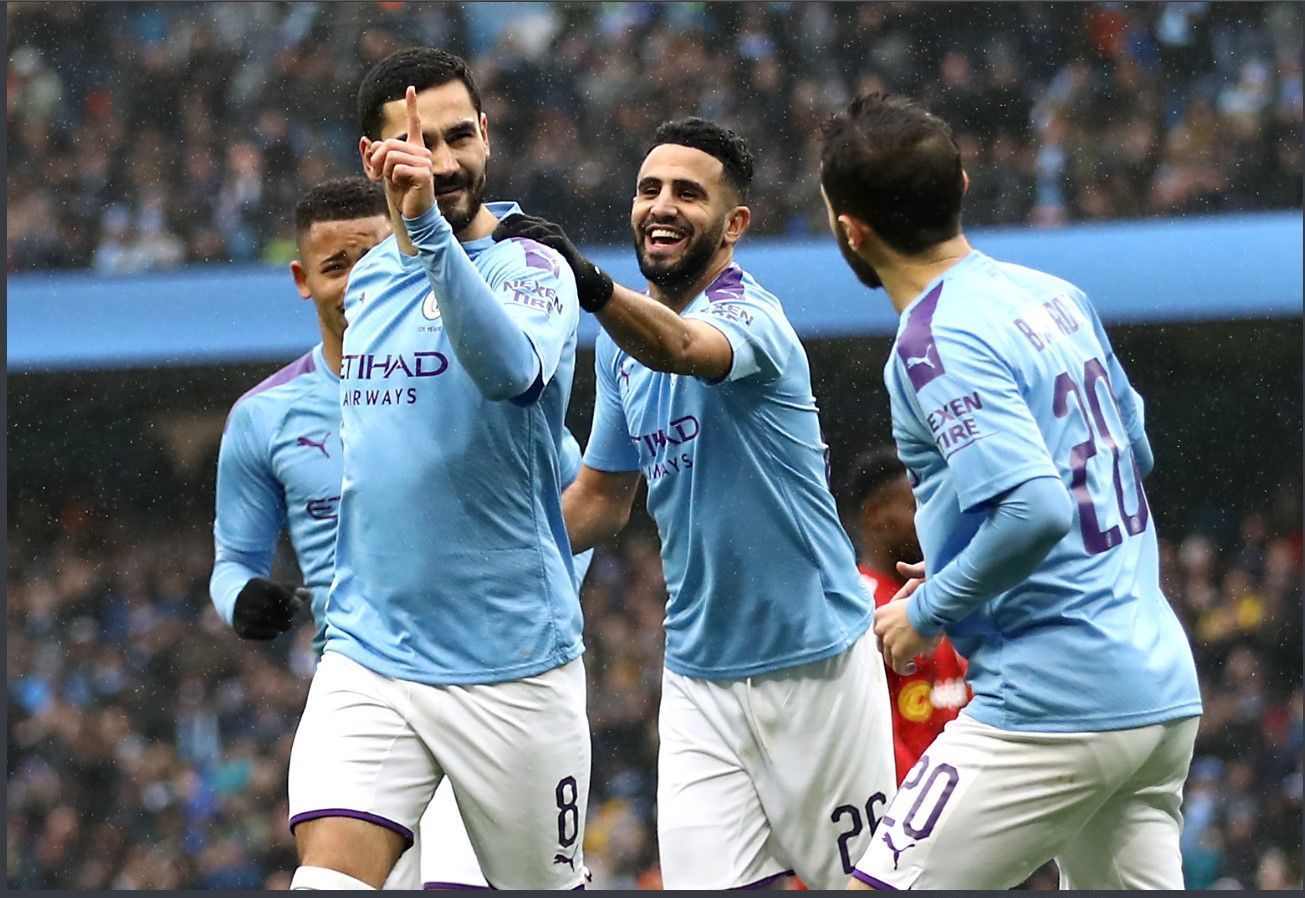 The 2021-22 English Premier League season gets underway this weekend with all 20 clubs prepared to play their first game. Like we always do before the season commences, we’ve compiled our best futures betting picks for the upcoming season. Check them out below and good luck to everyone following us for what promises to be an exciting 2021-22 campaign!

Manchester City are the odds-on favorites to make it back-to-back Premier League titles at odds of around -150. They raced away with it to win by 12 points last season and have only bolstered their chances this campaign with the signing of Jack Grealish and the potential signing of Harry Kane. In equal second for favoritism are Chelsea and Liverpool at +500 and on the fourth line of betting are Manchester United (+800). After those four fancies, you can get +4000 or better about the rest of the 16 teams in the competition.

You can make a solid case for all four of the main fancies to win the title this season, but

Manchester City are just too hard to dismiss after winning three of the past four titles and finishing second in the other. Their squad is basically unchanged apart from the inclusion of Jack Grealish, so it seems they will only get better with more games under their belt together. If you’re looking for a bit more value for money for a futures bet, then backing in Liverpool to retain the title they won in 2019-20 is a decent shout at +500, but they’d have to absolutely storm out of the gates to give themselves a realistic shot of dethroning the reigning champions in Manchester City.

There are two clear favorites to win the Golden Boot this season with Harry Kane (+350) and Mohamed Salah (+450) leading the charge. Kane will be looking to make it back-to-back wins and four career Golden Boots in what’s turning into a career for the ages, while Salah, who is a two-time winner himself, will fancy his chances of banging in the most goals this season.

For us, there’s just too much uncertainty around where Kane will play this season for us to have a wager on him. If he indeed does get transferred to Manchester City, there are no guarantees he will find the back of the net as regularly as he’s used to doing, as he’ll be surrounded with some equally elite talent for the first time in his career. With that said, we’ll be backing in Liverpool’s Mo Salah to win his third Golden Boot in five seasons. He came second by a single goal last campaign in a season where Liverpool struggled mightily with injuries and consistency. They now have the bulk of their 2019-2020 title-winning season fit and ready to fire, which should only help Salah’s chances of having another terrific goal-scoring season.

There’s absolutely no value at all in the ‘top four finish’ market this season with all of Manchester City, Liverpool, Chelsea and Manchester United at extremely short odds and very hard to make a case against. As a result, we’re looking at the ‘top half finish’ market for another interesting futures bet where there are a couple of teams at juicy odds that could be worth backing.

One team we have our eye on and that we expect to bounce back from a disappointing 2020-21 campaign is the Wolverhampton Wanderers. The Wolves struggled mightily after star striker Raul Jimenez suffered that scary head injury midway through the season, but the good news for both he and Wolves fans is that he’s fit and ready to go in week one of the new season. On top of that, new manager Bruno Lage will be bringing his fresh ideas to the fore in hope of livening up the Wolves attack and helping them get back to at least a top half finish, which they achieved in both the 2017-18 and 2018-19 seasons.

The other team we fancy to be a legitimate chance of a top half finish at really long odds is the newly-promoted Brentford Bees. Much like Leeds United who finished in the top half in their first season back in the top flight last campaign, the Bees play an extremely attacking brand, which resulted in them scoring seven more goals than any other Championship club last season. They finished the season with a bang and have bolstered their starting XI with a couple of big signings in the lead up, which we believe will enable them to be extremely competitive straight off the bat.