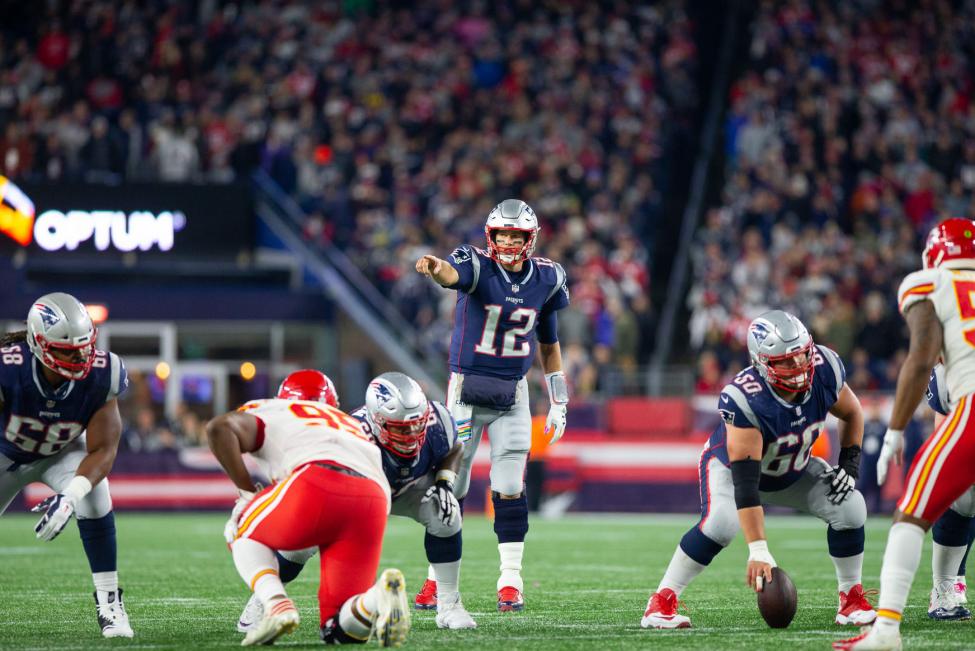 No byes in the NFL this week means that we have a full slate of 14 games to look forward to on Sunday! The day is headlined by some massive clashes between top teams.

As usual, we have a full preview and picks for the key games of the week as well as our best pick below. 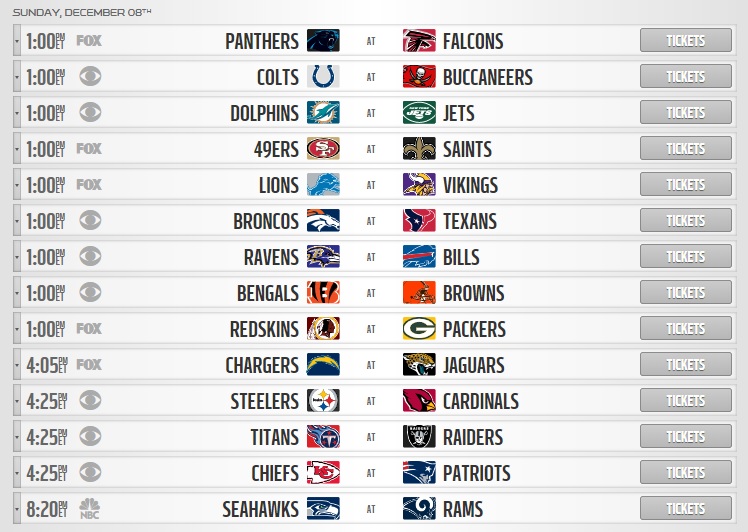 The Ravens might be the best team in all of football at the moment. They have won their last eight games in a row and are coming off massive wins over playoff teams in the Patriots, Texans, Rams and 49ers in the last month. Lamar Jackson has all but locked down the MVP award and was fantastic in the win over the 49ers in Week 13, rushing for 101 yards and a touchdown in the win.

The Bills have won their last three in a row, including a good win on the road against the Cowboys on Thanksgiving Day. They have one of the best defenses in the league, allowing just 15.7 points per game throughout the season, ranked 3rd in the league.

Love the look of the Ravens here. They have been absolutely dominant against the spread over their eight game winning streak covering in five of their last six games. They are away from home here but have a 4-2 record against the spread on the road this year. Like them to cover.

The Saints were uncharacteristically beaten by the Falcons in Week 10 and bounced back from that loss with three wins in a row against the whole NFC North division in the Buccaneers, Panthers and Falcons in back to back weeks. They have put up an average of 31.3 points per game in those three wins, and Drew Brees has a seven touchdown pass, zero interception ratio in that period.

Like the look of the under here. The Saints have been great at putting up points against sub-par teams this season but when they have faced quality opponents, their games have often become defensive slugfests. Combined, the two teams are 11-13 in favour of the under this season.

Massive matchups between two AFC hopefuls here as the Patriots host the Chiefs at Gillette Stadium. The PAts have looked out of sorts over the last few weeks, especially on offence. They have averaged just 18 points per game over their last four weeks, and have lost to the Ravens and Texans on the road.

The Chiefs offence came to life in Week 13, putting up 40 points against the Raiders at home in a massive win. The Chiefs have won their last two games in a row and currently sit atop the AFC West division with an 8-4 record. One more win for the Chiefs would all but wrap up the division.

As shaky as the Pats have looked in recent weeks. One thing that remains intact is their dominant home record. They are 5-0 straight up at Gillette Stadium and 3-2 against he spread. They start as 3 point favourites here, I like them to bounce back after the tough loss to the Texans on the road.