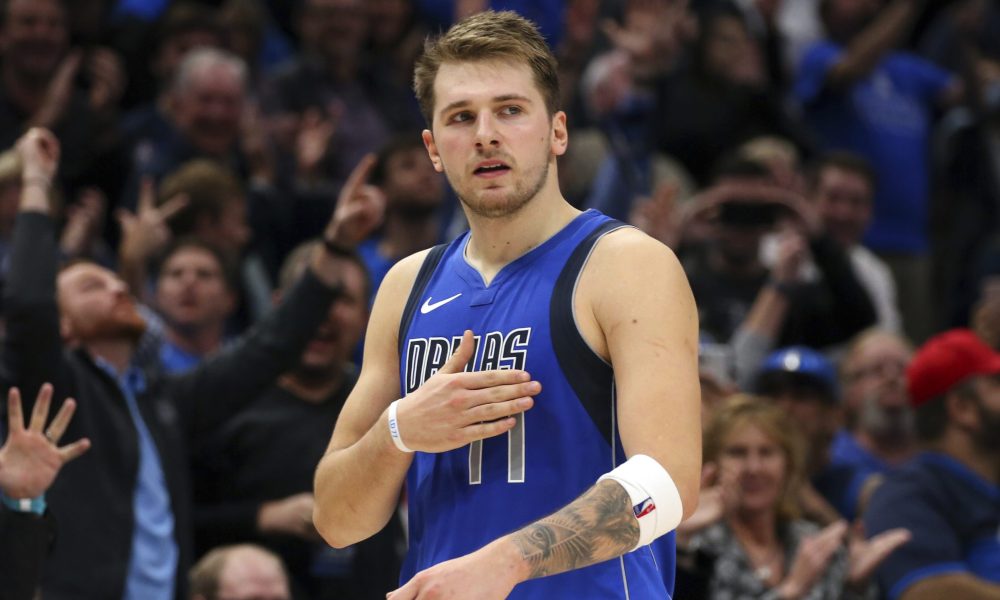 The 2019-20 NBA season continues on Wednesday where we have a massive 11-game slate to decipher. The norma 7pm (ET) time-slot is when action begins, while the last of the day will be at 10pm. As always, we’ve scoured the major betting agencies to bring you all the best plays for the huge slate on offer this Wednesday. Check out our best pick, value pick, plus picks for all  games below and good luck to everyone following!

Our best pick from the 11 games on Wednesday comes from the Eastern Conference matchup between the Cleveland Cavaliers and the Miami Heat in Miami. This will be the second of four meetings between these teams this season after the Heat took the first game of the series by 11 points in Cleveland.

The Cavaliers have had an up and down start to the season, which is what you can come to expect with such a young roster. Kevin Love has been fantastic in the games that he’s played and is a game time decision for this clash. Tristan Thompson has been posting some solid stats in a contract year and Collin Sexton has posted 14+ points in seven straight games.

The Heat have been one of the best performing teams in the entire league so far this season. They’ve got a great 9-3 record and are currently undefeated at home where they’re 5-0. Jimmy Butler has fit in seamlessly and has been playing a lot of point guard with Justise Winslow and has already posted 11+ assists on three occasions. The Heat have also blooded some tremendous rookies with Kendrick Nunn and Tyler Herro the clear standouts.

The Heat are the heavy favourites to win this clash and we couldn’t agree more. Their five home games to date have ended in winning margins of 19, 15, 29, 9 and 15 for an average of 17.4 points. Now up against a struggling Cavs outfit with Kevin Love questionable, we’re really keen to back them in to keep the trend going.

For our best value pick of the day we’re looking at the Eastern Conference battle between the Magic and the Raptors in Toronto. Magic have found some much-needed form with four wins in their last five games. They’re now 6-7 on the season and are looking in much better shape. However, they’re still yet to win on the road where they’re 0-4 this campaign and won’t find it any easier against the defending champs. In contrast, the Raptors are 5-0 at home this season and their averaging winning margin in those games is a whopping 13.8 points. We’re backing form to stay true and the Raptors to win this by double digits at great odds.