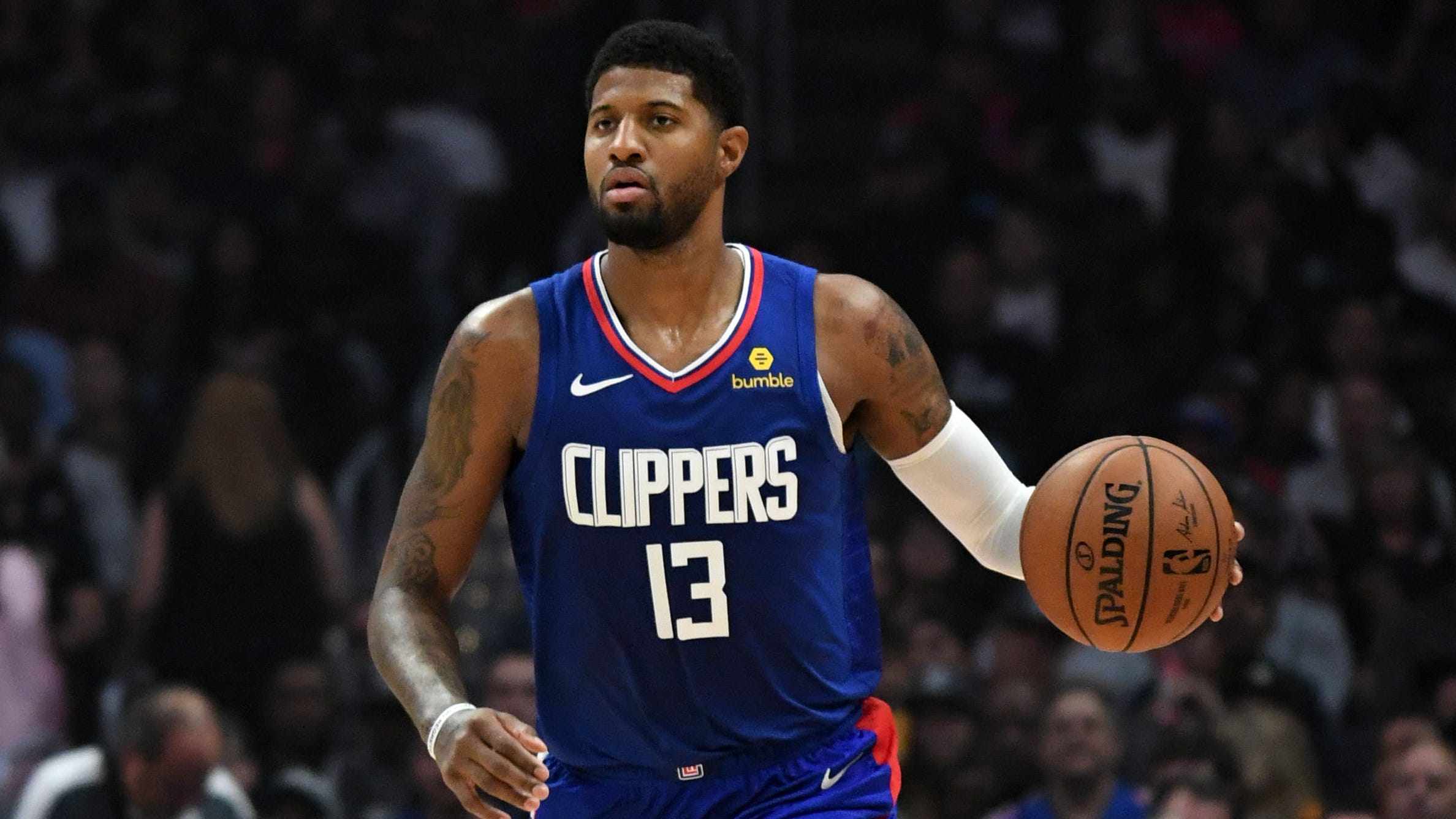 The 2019-20 NBA season continues on Monday with a nine-game slate to start what should be another great week. Action kicks off at the normal time of 7pm (ET) with the Knicks hosting the Cavs, while the last of the day will be at 10:30pm where Paul George will go up against his old Thunder teammates in LA.

As always, we’ve scoured the major betting agencies to bring you all the best plays for the huge slate on offer this Friday. Check out our best pick, value pick, plus picks for all  games below and good luck to everyone following!

Our best pick from the big nine-game slate on Monday comes from the Eastern Conference match-up between the Hornets and the Raptors across the border in Toronto. This will be the first time these clubs have met this season, but being the East rivals that they are, it certainly won’t be the last.

The Hornets have proven a lot of doubters wrong early in the season and already have six wins next to their name in the standings. Second year guard Devonte Graham has been the standout with averages of 18.8 points and 7.1 assists and is an early front runner for the Most Improved Player award at season’s end.

The Raptors have also proven their share of doubters wrong so far this campaign. A lot of so called experts predicted they would drop right out of title contention when Kawhi Leonard left to join the Clippers, but the early signs are that the defending champs will be there abouts again this season. Their 8-4 record currently has them in fourth spot in the East, thanks to no small part from star forward Pascal Siakam.

As intriguing as this matchup is, our focus is on the player markets where we’ve identified some value in Fred VanVleet’s point market. His line has been set at 18.5, which is simply too low on current form. Since Kyle Lowry has been out with injury, VanVleet has put up averages of 22.8 points in 40.8 minutes across four games. He barely gets a breather and has been absolutely letting it fly. We see him scoring 20+ points for the fourth time in five games.

Our value pick of the day comes from the Eastern Conference matchup between the Cavaliers and the Knicks at MSG in New York. As expected, both clubs have had their struggles early in the season and this isn’t expected to change for either team anytime soon. In saying that, we do see the Cavs as the better of the two and are surprised to see them start as the underdogs in this clash. Moreover, they’ve already met once this season, which came about two weeks ago in New York and the Cavs were victorious by 21 points in a dominant performance. We see no reason why this won’t be a repeat of the clash, which is why we’re keen to jump on the Cavs to win this by 4+ points at juicy odds.