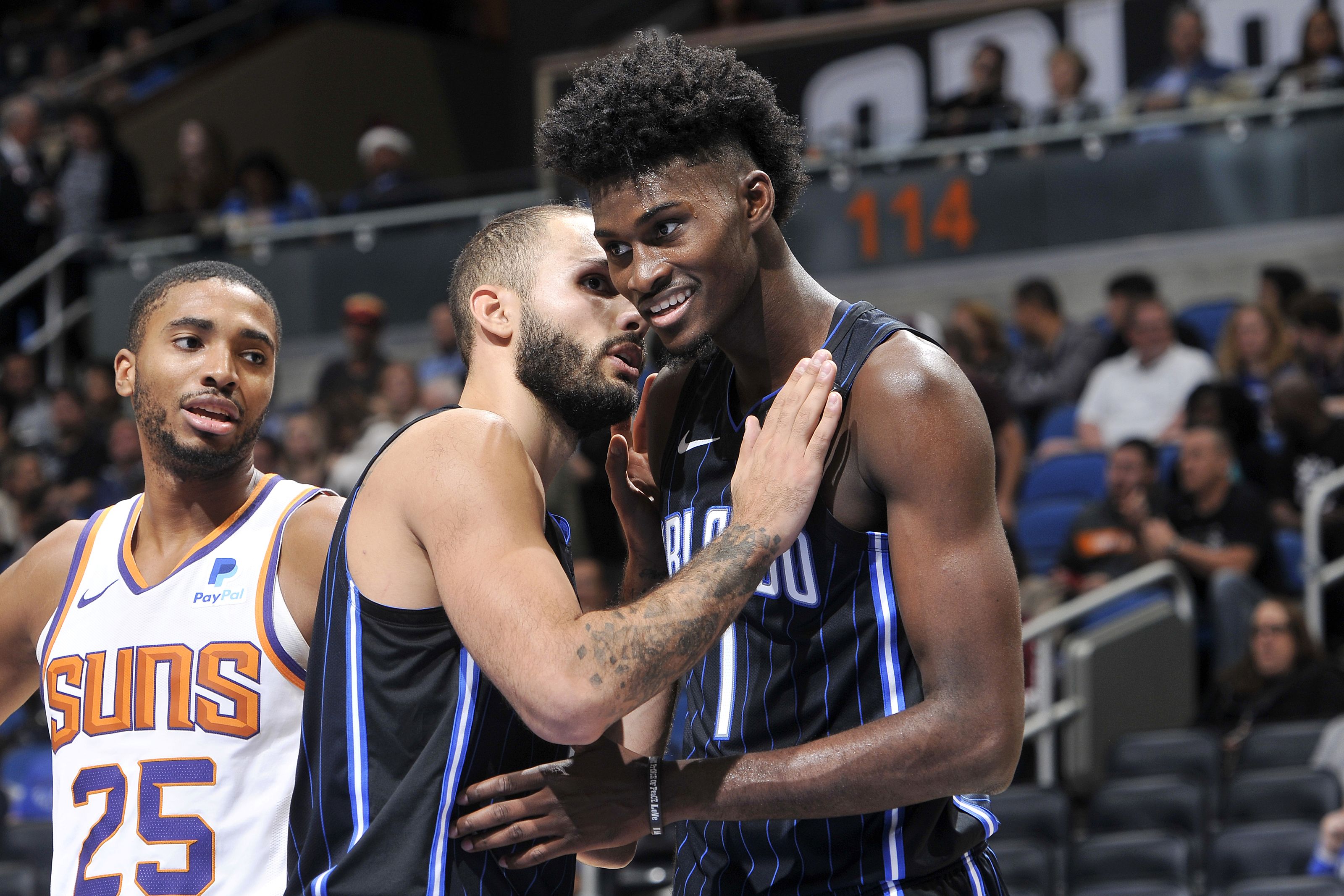 There’s another big slate of NBA on this Wednesday with 10-games on the card. There’s plenty of great matchups among them, which should make for a very entertaining day if you’re a basketball fan!

As always, we’ve scoured the major betting agencies to bring you some great plays for the huge slate on offer this Wednesday. Check out our best pick and value pick below and good luck to everyone following!

Our best pick of the day comes from arguably the game of the day between the Lakers and the Jazz in Utah. These Western Conference rivals have already met once this season, which was at Staples Center in Los Angeles and it was the Lakers who saluted that night with a grind-it-out 95-86 win.

The Lakers come into this game with the best record in the league at 18-3 and have exceeded everyone’s expectations of where they’d be at this point in the season. Anthony Davis has fit in seamlessly alongside LeBron James and their supporting cast have also looked the goods. The Lakers will be on the second night of a back-to-back when they travel to Utah however, as they played the Nuggets in Denver on Tuesday, which they won in a pretty dominant performance.

The Jazz come into this in some indifferent form after losing two in a row in pretty disappointing fashion. Last time out it was the Sixers who got the better of them by nine points and before that it was the Raptors who won by a comfortable 20 points. However, the Jazz are now back on their home floor after finishing up their five-game road trip, which is a welcome change considering they’re 8-1 on their home floor this season.

LeBron and the Lakers clearly bring the better form of the two sides to this clash, however, they’re backing up after a game at altitude in Denver, which is arguably the toughest task in the NBA. On the flip side, the Jazz have been fantastic at home and have had a couple of days to go over tape and see where they can improve on a couple of disappointing performances. We see them firing out of the blocks here and having the legs down the stretch to win at home.

Our best value pick of the day comes from the interesting matchup between the Suns and the Magic in Orlando. The Suns come into this after their rollercoaster win over the Hornets on the road last time out, which took their season record to a decent 9-10. They were 7-4 at one stage however, so two wins from their last eight games is a bit concerning if you’re a Suns fan. Meanwhile, the Magic are at a similar 9-11 at the moment and will be on the second night of a back-to-back after proving too strong for the Wizards on Tuesday (127-120). Magic now return home where they’re 7-4 this season compared to 2-7 on the road and will be the slight underdogs for some bizarre reason. We feel they’ve definitely got the talent to defend home court in this one and push towards a double-digit win at big odds.