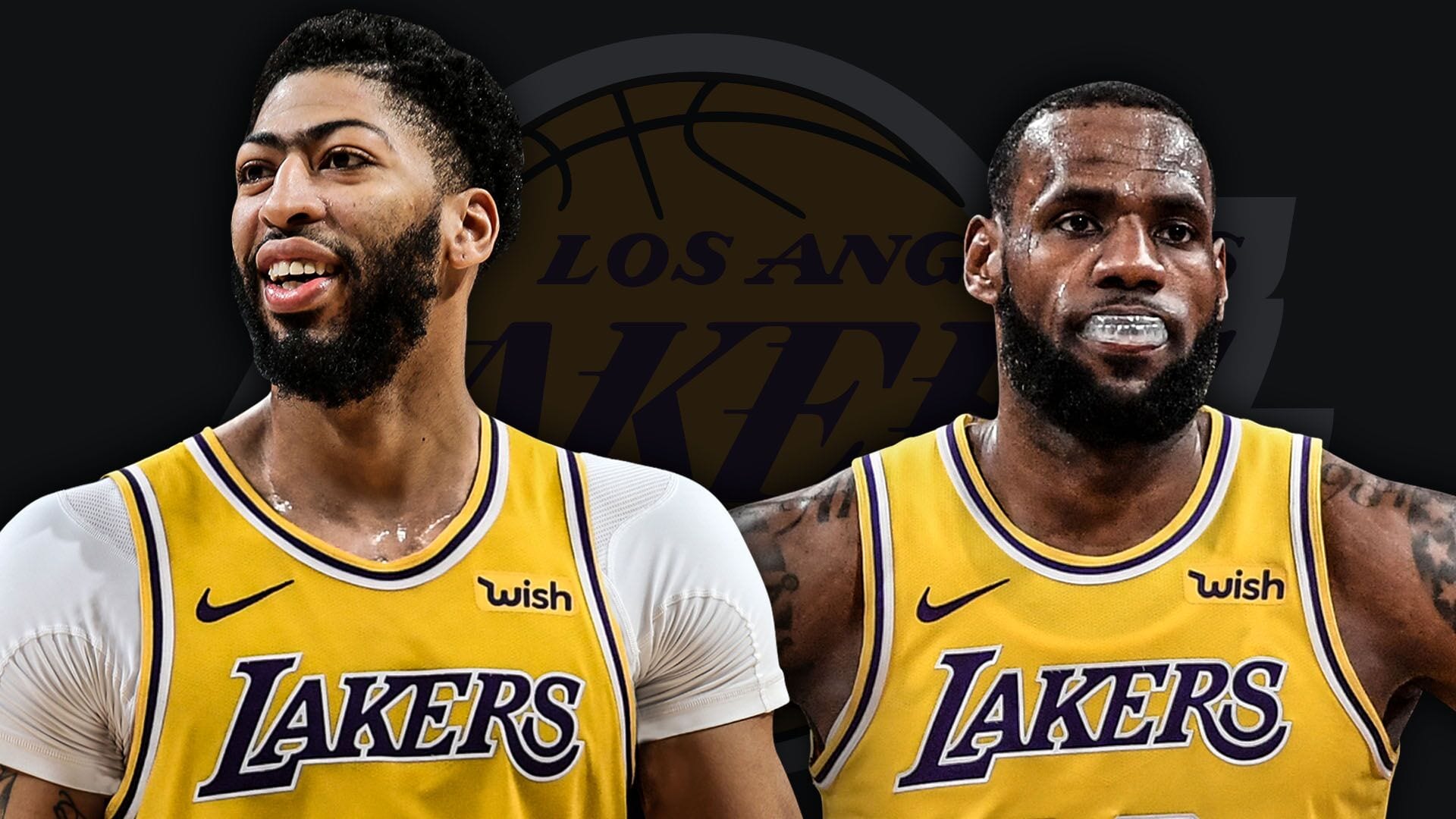 The NBA is finally here and we’re all pumped for it! The 2019-20 season has felt like its been around the corner for ages, but now, it really is! Action kicks off on Tuesday, October 22nd, where we’ve got two fantastic opening day fixtures.

Here at TSP, we’ll be covering all the major slates during the NBA season and offering a best pick, value pick, and pick for each and every game on the slate. Typically, major NBA slates are on Monday, Wednesday and Friday, where we’ll potentially be providing picks for 15 games!

As mentioned above, there’s just a two-game slate on opening night, so this will be one of our smaller NBA articles for the season. However, we’re still confident we can provide some winning plays to kick off what promises to be a fantastic 2019-20 season. So without further ado, lets get stuck into our best picks for Tuesday, October 22nd.

The hype around this game has dropped significantly since Zion Williamson has been ruled out with a torn meniscus, however, it’s still the opening match of the season and could be a close contest.

The Pelicans bring in a completely different looking roster to this season with an abundance of youth coming in for the departed Anthony Davis. Lonzo Ball, Brandon Ingram and Zion Williamson should all play big minutes once they’re all in the rotation, while Jrue Holiday will provide the experience and leadership.

The defending champion Raptors bring in a really similar looking roster to the one that won the chip. Obviously, star forward and Finals MVP Kawhi Leonard has departed, which is about the only big difference to the team, albeit a big one at that. Filling some of the void will likely be Norman Powell and OG Anunoby, but the bulk of the heavy lifting will have to be done by Pascal Siakam.

Pascal ‘Spicy P’ Siakam will be looking to improve on a stellar 2018-19 campaign where he was named as the NBA’s Most Improved Player. Now as the #1 option on offense and getting career high minutes, expect him to have an even better season in 19-20 and to kick it off with a bang.

The second match-up on the slate is the one everyone’s looking forward to. The two powerhouse LA ball clubs will come together on the first day of the season at Staples Center in what should be as entertaining of a regular season game as you’ll get. Unfortunately, Paul George won’t be playing due to injury, but all three other stars in Anthony Davis, LeBron James and Kawhi Leonard are expected to play.

The Lakers will start this clash as favourites due to the Paul Georgie omission, but we’re keen to oppose favouritism on opening night. The Lakers bring in pretty much an entirely new roster that will surely take time to build chemistry, while the Clippers will bring back a lot of their same core that took the Warriors to six games in the first round of last season’s playoffs. Even without George, we expect the Clippers to be too good at this stage of the season while Davis and James get used to playing alongside each other.