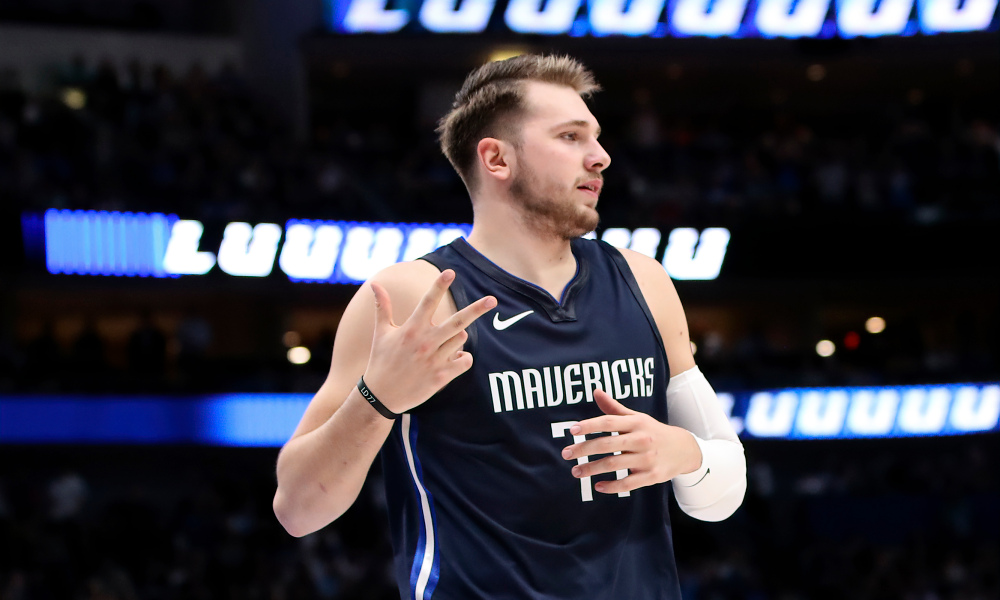 The 2019-20 NBA season continues on Monday where we’ve got an interesting little six-game slate on the cards. Action kicks off at the normal time of 7pm (ET) with the first of the day, while the last of the day will be at the usual 10:30pm time slot.

As always, we’ve scoured the major betting agencies to bring you all the best plays for the huge slate on offer this Monday. Check out our best pick, next best, plus picks for all Monday’s games below and good luck to everyone following!

Our best pick for the Monday slate comes from the Mavericks at Celtics matchup. Both teams have gotten off to hot starts in their new campaign, which should make for an excellent game for the neutral fan to tune into!

The Mavericks have been a bit of a surprise packet so far this season with their 6-3 record placing them in fourth spot in the stacked Western Conference. Second year star Luka Doncic has been superb with averages of 28 points, 11 rebounds and nine assists, while Kristaps Porzingis is averaging 20 points and eight rebounds in his first season back from injury.

The Celtics have also been impressive in their life after Kyrie with a league best 7-1 record on the season so far. Kemba Walker has fit in seamlessly with 25/5/5 splits so far and Jayson Tatum looks to have taken on better responsibility as a solid second option on offense.

The Celtics have been great, but an injury to star forward Gordon Hayward is set to shake up their rotations for the foreseeable future. We expect Jayson Tatum and Jaylen Brown to benefit the most from the extra touches and will be banking in on the former to have a big first game in Hayward’s absence. Tatum is averaging 21.3 points this season and his line as been set at just 19.5, which we expect him to eclipse with his increased role on offense.

Our next best pick of the day comes from the Western Conference battle between the Jazz and the Warriors at the new Chase Center in San Francisco. The Jazz are clearly the better team in this matchup and come in with a 6-3 record compared to the Warriors 2-8 (league worst). Our focus will be on 28-year-old forward Alec Burks, who has been seeing a lions share of minutes over the past couple of games. Now off a minutes restriction, Burks has put up 23ppg in 33.3mpg in his last three games and his line has been set at just 14.5. Even with Green back in the rotation, we expect Burks to get plenty of looks on offense.