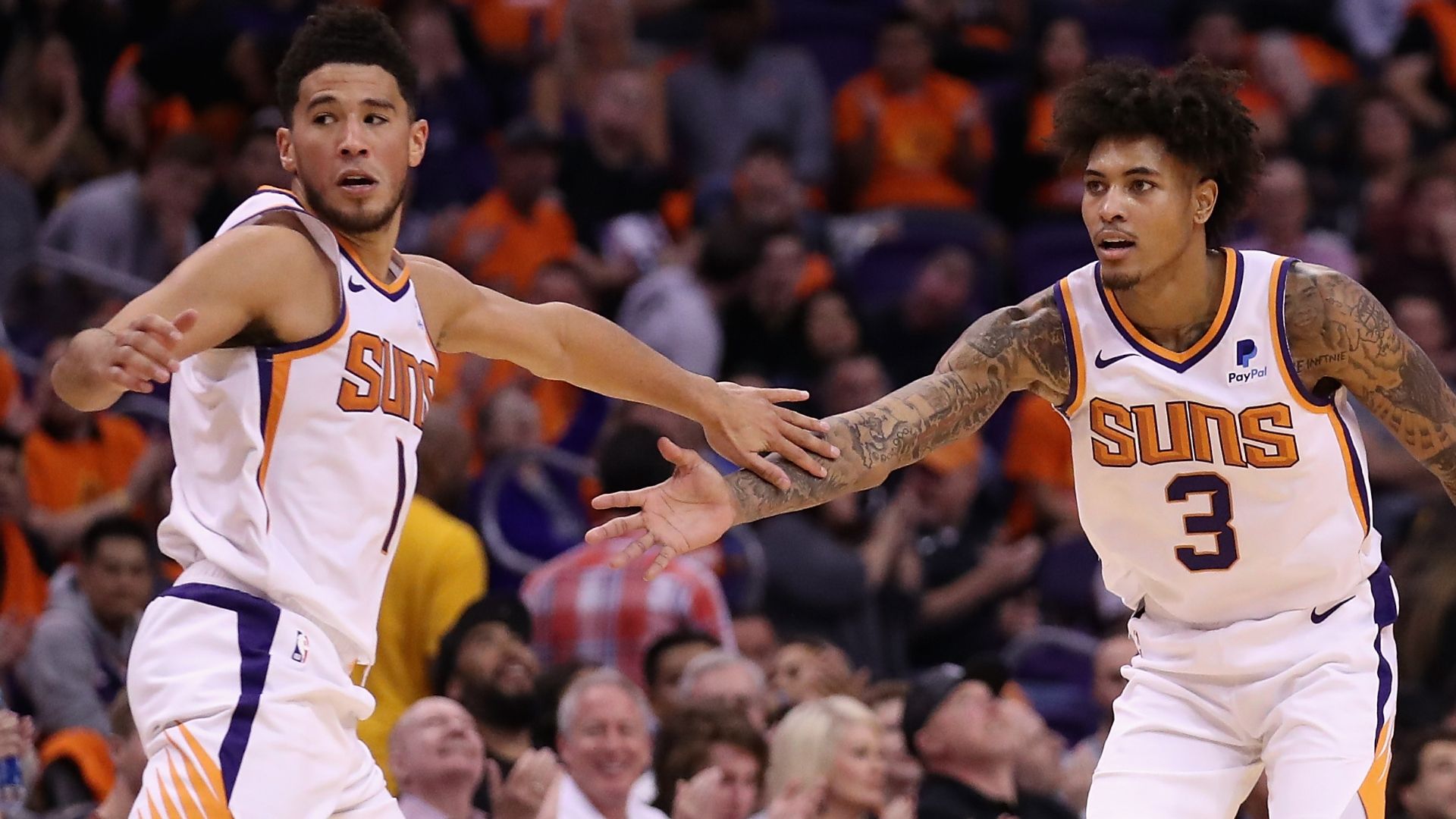 The 2019-20 NBA season has been fantastic so far with so many great games taking place. We’ve had some success with our plays in our two articles covering the big slates and will look to keep the ball rolling with our preview for Friday.

NBA Friday sees a nine-game slate set to play out with a fair few juicy match-ups to look out for. Check out our best pick, value pick, plus picks for all Friday games below and good luck to everyone following!

This is the bet of the year. This has me itching from toes to head (and vice versa). Zach LaVine everyone. He was the name on everyones lips during preseason and boy did he disappoint on opening day. BUT, he’s going to bounce back in a big way. LaVine went 7/17 against the Hornets in their opening game of the season, and that’s beautiful for us.

Zach LaVine is the best scorer in the Bulls unit and showed that during the preseason where he averaged around 23 points in 24 minutes. He may have struggled in game one, but you can be sure he’s gonna fire in the Bulls second game of the season.

Zach LaVine comes up against a Grizzlies outfit that lost by 19 points in their first game of the season and gave up 120 points in the process. They’re a young team led by Ja Morant that will be right at the bottom of the Western Conference.

The Bulls get a look at one of the worst defences in the league and we expect Zach LaVine to take full advantage. He may have been quiet in their opener, but you can guarantee he will make some noise in game two.

This is one that was close to being our best bet. Marcus Morris came across from Boston this summer and is now apart of the Knicks. Not only is he apart of the Knicks, but he’s pretty much their go-to score – and that’s pretty sad. Morris is one of few capable scorers on the Knicks roster and played a career-high 39 minutes as a result. Morris got the most points out of any guy on the the team last game and should be on cue to fire off some shots this time around.