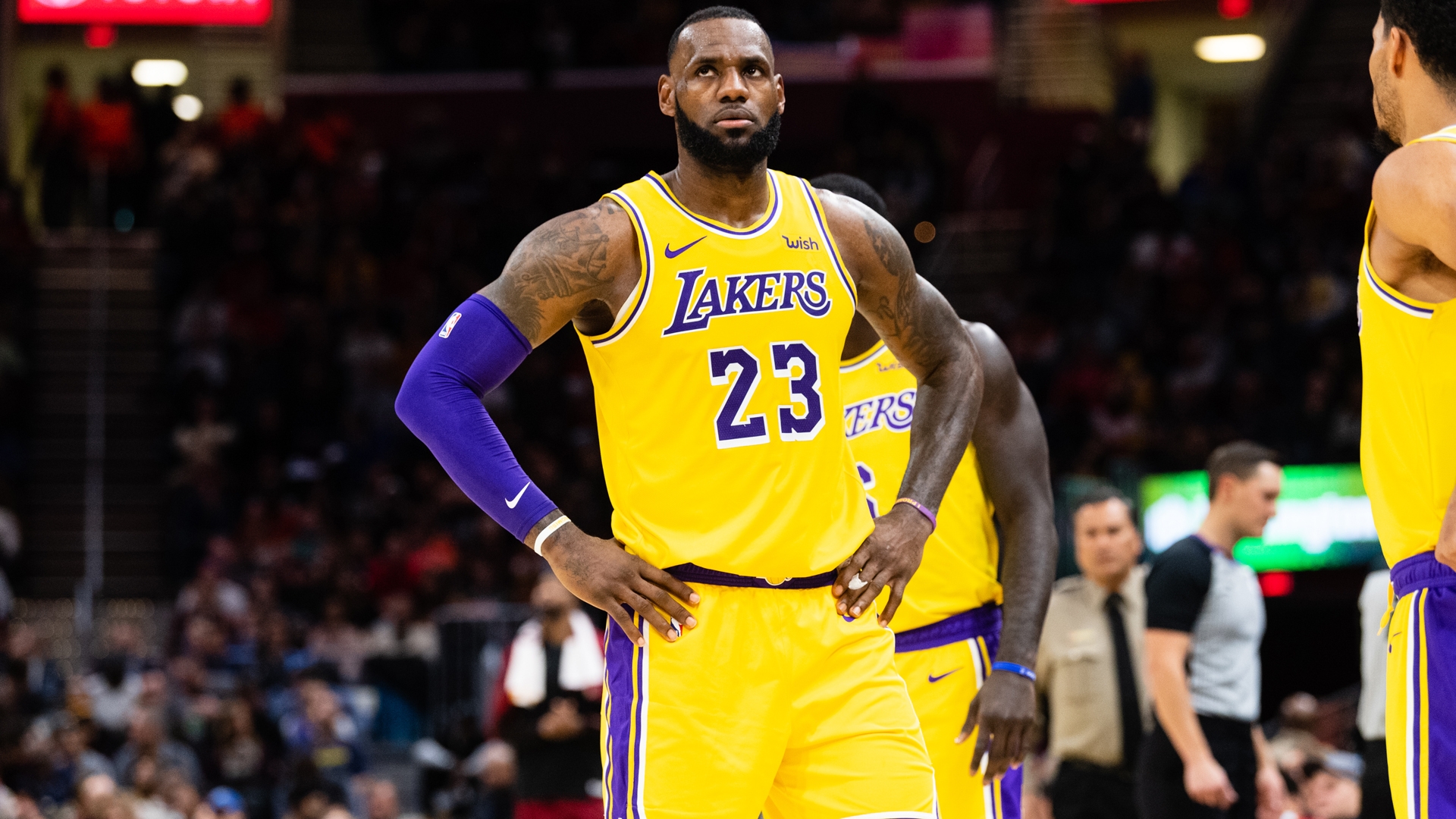 As you’re aware, NBA Punters have now completed individual season previews for every NBA team, detailing their list changes, potential starting five, predicted conference finish and most importantly a calculated tip on their season Over/Under. Here, we’ve grouped together our most confident selections and provided a few reasons why they’re worth a punt on. We’ve also attached a graphic that displays all 30 of our 2018 NBA Season Over/Under tips. Good luck to all following!

How on Earth did the Celtics win 55 games and take LeBron James and the Cavaliers to seven games in the Eastern Conference Finals last season? The answer to that is depth. And lots of it. Oh, and this year they have both Kyrie Irving and Gordon Hayward back healthy. Oh, and the greatest player of this generation has switched conferences. Coach Brad Stevens must be absolutely licking his lips.

Stevens is also a star of the league in his own right and was recently voted by GM’s as the league’s best coach. At his disposal he now has 3 all-star calibre players (Irving, Hayward, Horford) and some of the brightest young talent in the league in Jayson Tatum and Jaylen Brown. On top of that, they have the deepest bench in the NBA. Take this one to the bank.

Staying in the Eastern Conference we’ve found some value in the Cavaliers. The Cavs have a bunch of guys who are in ‘contract years’, meaning they’re playing to get paid next season. This in itself is huge incentive for them to play hard. On top of that, they still have a perennial all-star in Kevin Love leading the charge. We saw at Minnesota the kind of numbers that Love can put up on a nightly basis when the offence runs through him. Don’t sleep on him.

The Cavs are predicted by Vegas to severely drop off the pace in their first season without LeBron – and rightly so. However, they still have some really nice pieces that we feel have been disrespected by the 30.5 line they’ve been given. Expect them to be highly competitive in the weak Eastern Conference this season.

Our final play from the East is on the new look Chicago Bulls. They’ve added the immensely talented Jabari Parker and will be starting the season with a fit and healthy Kris Dunn and Zach Lavine. Add in Lauri Markkanen and Robin Lopez and you actually have a solid starting five – especially in the East.

The Bulls are a proud organisation and managed to win 27 games last season with one of the worst rosters we’ve seen in some time. To think they aren’t going to improve on that is borderline ludicrous. Simply put, we have a healthy Bulls line-up easily eclipsing their line and winning somewhere between 33-37 games this season.

We’ve switched conferences for our final tip, which is on Los Angeles Lakers. Unless you’ve been living under a rock, you’re aware that King James is now in LA. Yes, he’s the best player of this generation and yes, he’s going improve this Lakers roster drastically. However, as we’ve seen time and time again with star players joining new teams, there’s a transitional period where a talented team struggles to win games while they’re getting used to each other’s games. Expect that to be the case this season in LA.

In addition, there were only two teams in the stacked Western Conference that had 50-win seasons in 2017-18, just two! And now people are thinking the Lakers are going to go from 35 wins to 50 wins with a single player? We aren’t having it. Even if it is the King. 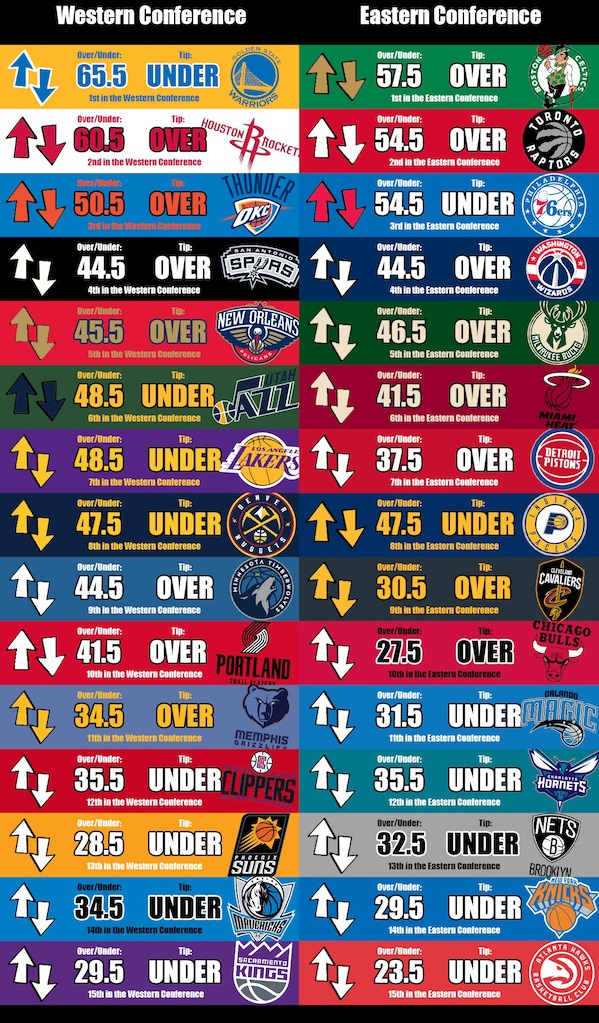 Note: The Over/Unders used in this article are the official lines released by Vegas in early September. They may have changed slightly from the time of publishing and may differ at different bookmakers.