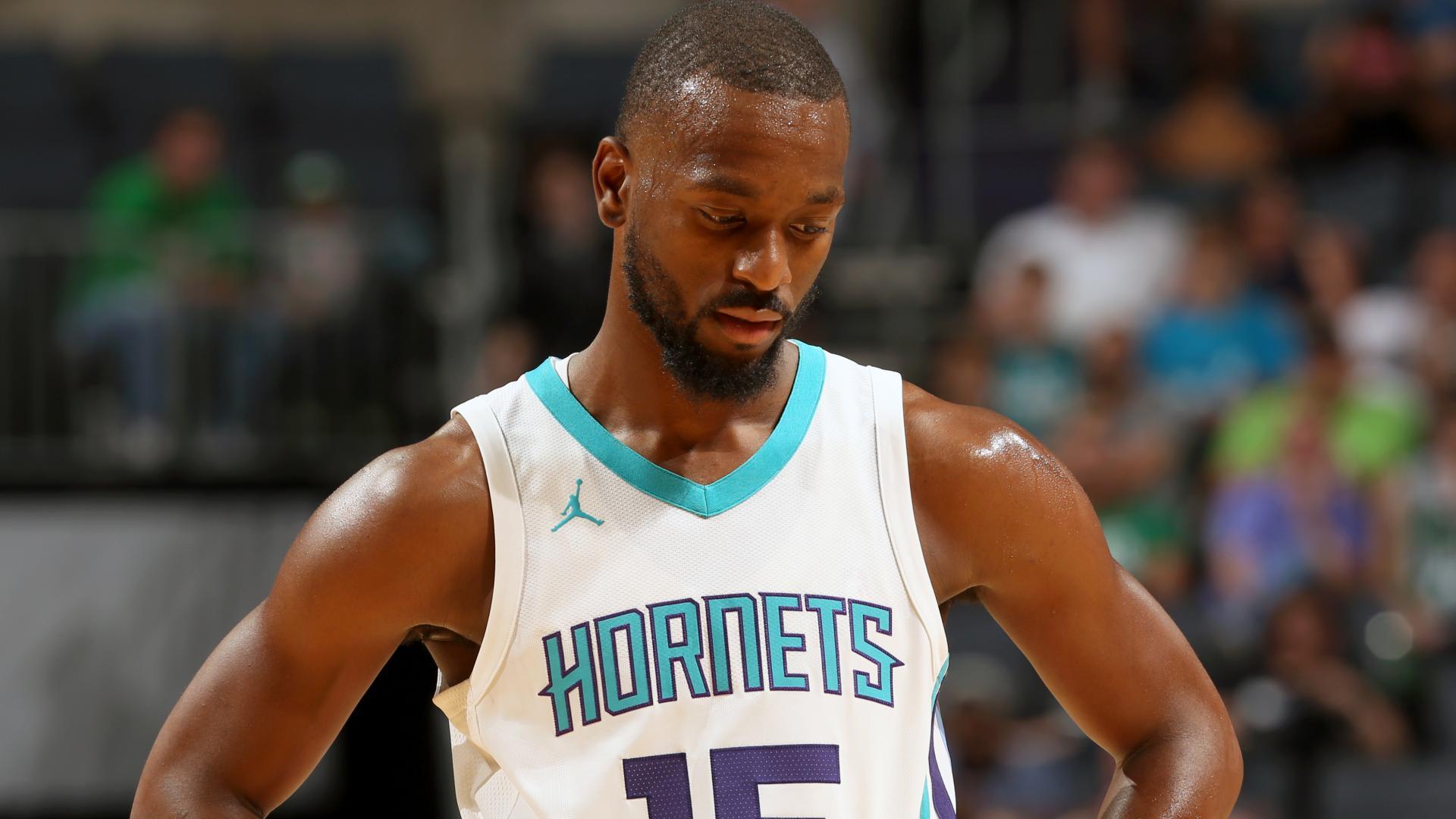 We got back on the winners list with our best bet on Tuesday, as the Clippers took care of business at home against the Timberwolves. That win took our best bet season tally to 13-8 (all $1.75+), which we will be looking to build on as we present our play of the day for Wednesday, November the 7th.

The Hawks come into this game on the back of a terrific 123-118 home win against the Heat, where rookie sensation Trae Young came up huge with 24 points and 15 assists. That win propelled the Hawks into 11th position in the Eastern Conference with a 3-6 record. When the Hawks travel to Charlotte to take on the Hornets it’s their one and only road game of the trip.

Meanwhile, the Hornets are even Stevens after their opening 10 games of the season, as they sit in sixth position in the Eastern Conference with a 5-5 record. Their most recent game resulted in a 126-94 thrashing of the Cavaliers at home, where they were red-hot from start to finish. Their game at home against the Hawks is their fourth and final game of their current home-stand.

The Hornets swept the Hawks in last season’s four game series, winning the games by an average margin of 13.5 points. The results went as follows:

The Hornets have been lights out at home so far this season and average a whopping 121 points across their five games, where they have a 3-2 record. On the other hand, the Hawks have conceded 123.4 points across their five road games, where they are just 1-4. Additionally, the Hornets have covered the line in their last eight home games against the Hawks when they’ve gone in as favourites. To sum it all up, we see the Hornets putting up a huge score and cruising to an easy win over their inexperienced Eastern Conference rivals.