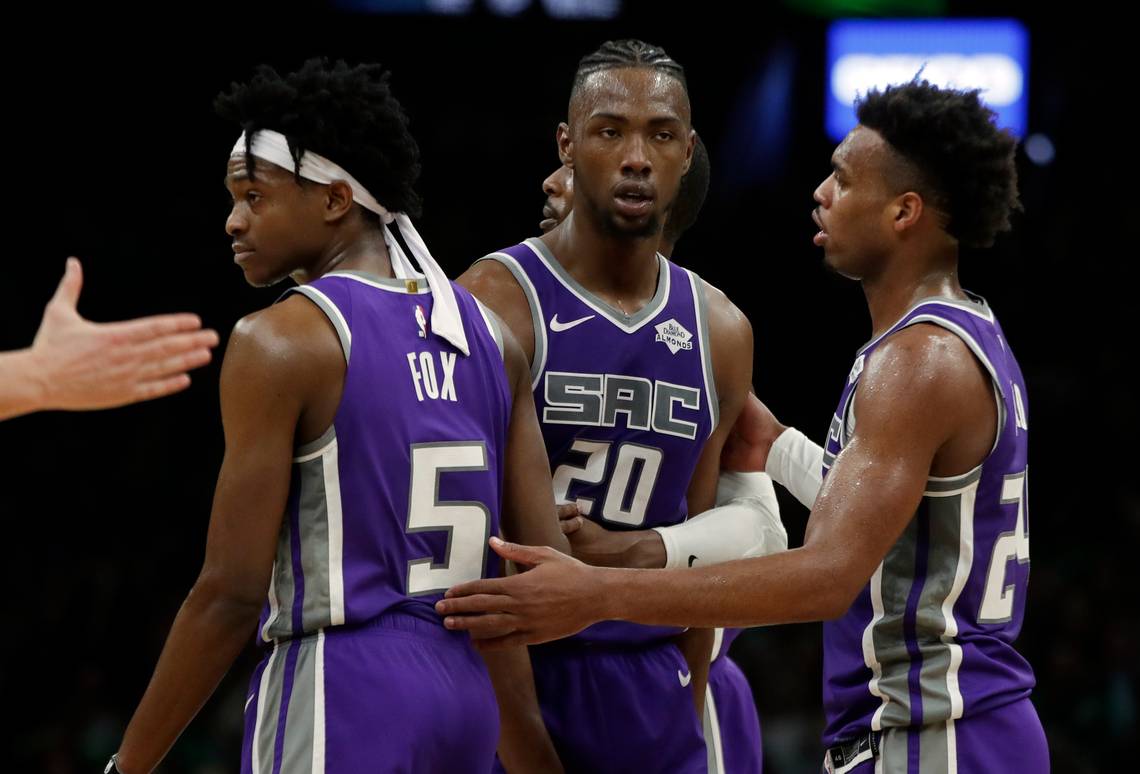 Luck has been on our side in the past two days, with back-to-back wins for us by a combined 1.5 points! It’s not the type of roller coaster we’re after, but sometimes that’s just what you’ve got to expect when you’re placing your wagers. With three wins from our past four picks, we’re now looking to keep the ball rolling with a successful play on the six game slate on Thursday. Check it out below and good luck to everyone following!

Our best bet from the six game slate comes from the Western Conference match-up between the Dallas Mavericks and the Sacramento Kings. This clash it scheduled to tip-off just after 10pm (Eastern Time) at the Golden 1 Center in Sacramento, California.

Despite both being in the Western Conference, these teams have only met on one occasion so far this season. That meeting came on December 16th at the American Airlines Center in Dallas. The Kings ended up winning that day, defeating the Mavericks on their own floor by seven points (120-113) in a closely fought clash. Luka led the Mavs with (28 points, nine assists, six rebounds), but it wasn’t enough as both Buddy Hield and De’Arron Fox notched 28 points for the Kings.

The Mavericks have well and truly put the cue in the rack for season 2018-19. They’re coming off another poor loss to the Blazers on Wednesday with the eight point result really flattering their effort. That loss was their 14th from their last 16 games, which is currently the worst stretch of any team in the NBA. There have been a few shining lights this season however, with Luka Doncic and Jalen Brunson both looking like key pieces for the future.

The Sacramento Kings would have to go on a helluva run from here, with one of the teams above them going on a nightmare run for them to make the playoffs. They really shot themselves in the foot with their form after the all-star break, which just hasn’t been up to standard. However, it’s still a better season for the Kings than many anticipated, with their 34-36 record their best mark for many seasons.

Although the Kings haven’t been setting the house on fire with their recent form, they’ve still been playing much, much, better than the Mavericks. The Mavs have simply can’t close out games and will be on the second night of a road back-to-back on Thursday. This just looks like another disaster in the making for the Mavs, meaning we’re more than happy to back in the Kings to cover the spread.