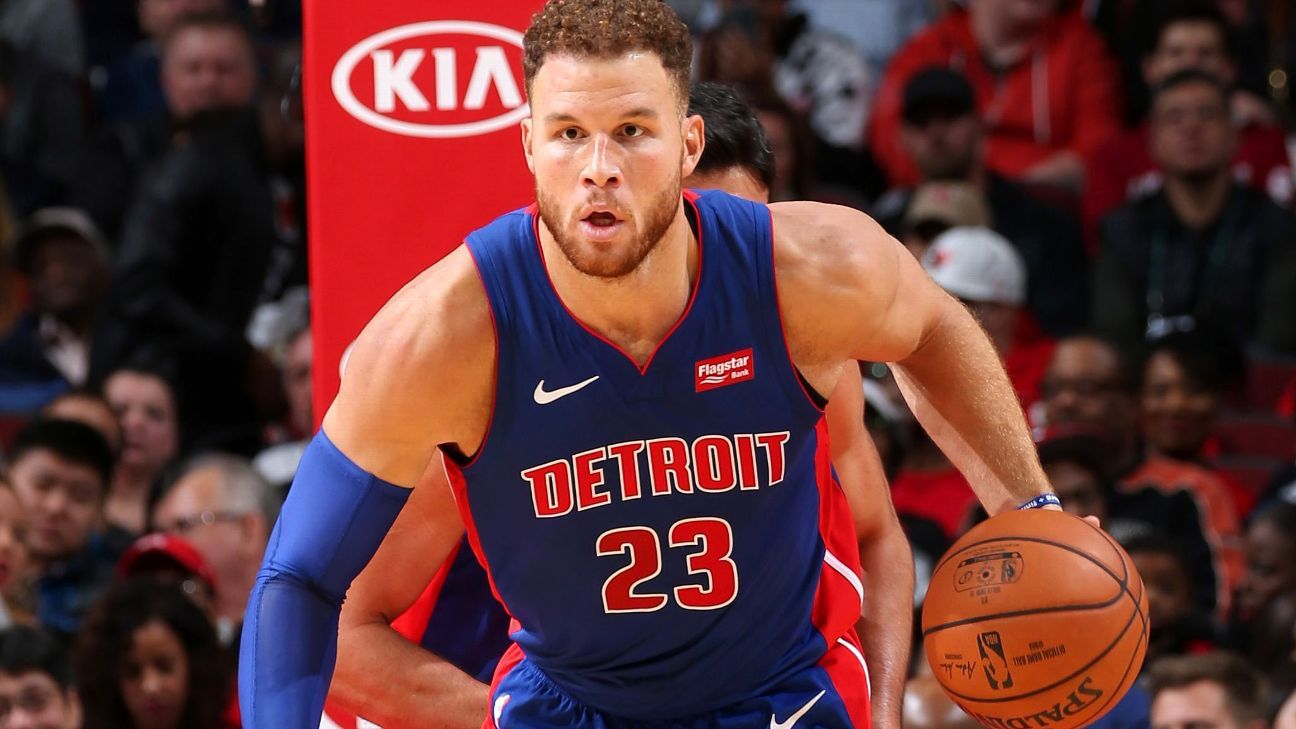 Both the Nets and the Jazz had to overcome huge deficits in their respective games, but both were ahead by 10+ points when it was all said and done. They joined the Mavericks as winners in our Pick of the day to get back on the winners list after a rare loss yesterday. We now shift our focus to the smaller four game slate on Thursday and look to extend our winning streak to two. Good luck to everyone following!

Our best bet from a smaller slate on Thursday comes from the Detroit Pistons at Sacramento Kings match-up. This will be the first of two games between these teams this season. The Pistons won the two game regular season series in 2017-18, defeating the Kings by nine points at home and 16 points on the road. However, a lot has changed since them for both teams, so our prediction has nothing to do with recent meetings.

The Pistons head to Sacramento on the second leg of a back-to-back after playing in Los Angeles against the Lakers on Wednesday. It was a disappointing performance from the Pistons who find themselves in a bit oh a slump of late, winning just two of their last 10 games. They’ll need to turn their form around in the second half of the season if they’re wanting to feature in the post-season.

The Kings are coming off a really disappointing loss to the Suns in their most recent outing. They led by as many as 21 points during the third quarter, but collapsed in the dying stages to go down by four. Despite the loss, the Kings have still exceeded expectations this season and are right in the mix for a playoff spot as it stands. However, they’ll need to continue to protect home court against struggling teams like the Pistons on Thursday.

It pains me to be on the Kings again just two days after they blew a huge lead to end our winning streak. However, they’re the clear value play of the day, so we must get behind them. They return home where they’ve had decent success this season, and host the Pistons who are in terrible form and are on the second day of a back-to-back. We’re quite confident the Kings win this one easily