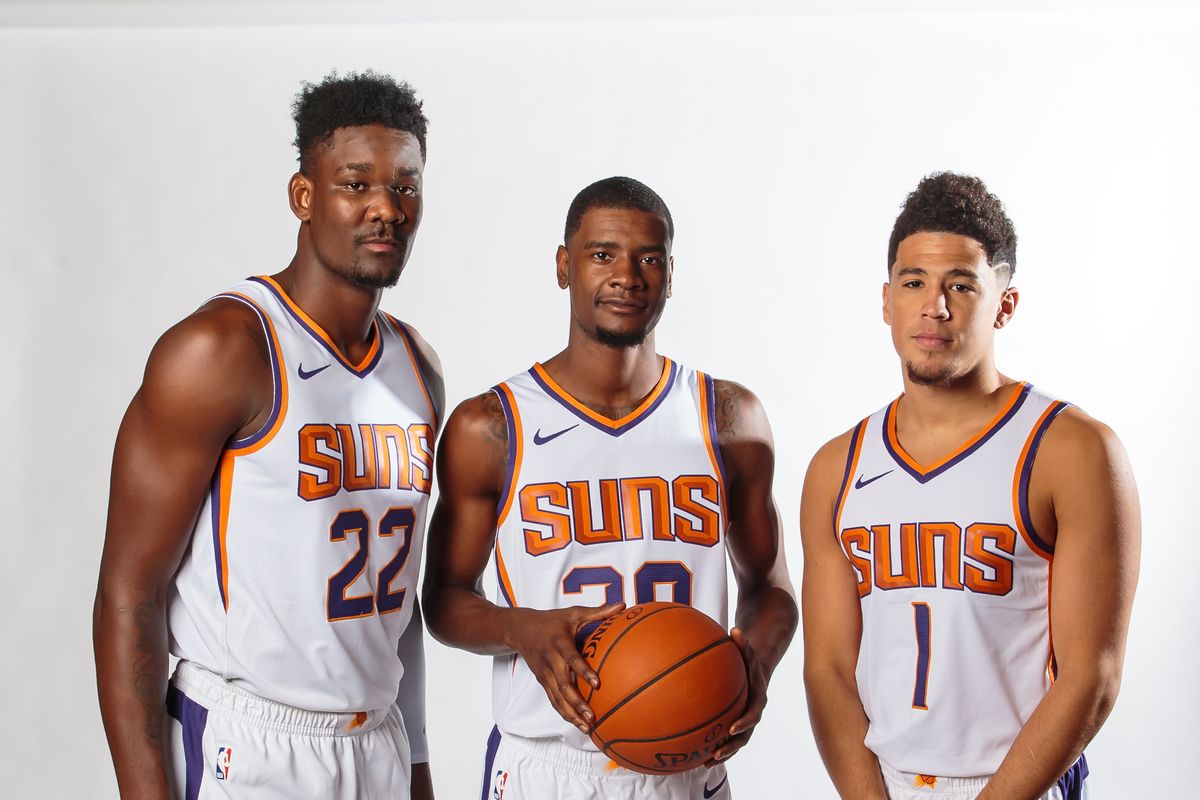 Great day on Sunday as we hit on our best bet and bonus bets for a perfect 3-0 day. We move to 12-7 in best bets so far this season and 25-17 overall as we look forward to the seven game slate this Monday, the 5th of November.

Things have changed over the last few days in Phoenix. Tyson Chandler has been bought out by the team and plans to sign a contract with the Los Angeles Lakers as soon as he clears waivers. This has left a bit of a hole in the Suns front court, with his 12.7 minutes per game looking likely to go towards Richaun Holmes and DeAndre Ayton.

Ayton saw a considerable bump in minutes in his first contest sans Chandler when the Suns faced off against the Raptors on Saturday. The star rookie went from averaging 31.1 minutes per game to over 35 minutes on Saturday and with it came a massive boost in his rebounding numbers.

Through the first seven games, Ayton averaged 10 rebounds per game and against the Raptors on Saturday he racked up 18. With TJ Warren possibly out on Monday as well, more minutes could be up for grabs.

Since the start of the season, De’Aaron Fox has taken on a much bigger role in the Sacramento Kings offence. The Kings front office elected to select Marvin Bagley in the draft over Luka Doncic to ensure that the ball was in Fox’s hands more to begin this season.

Fox has jumped from 27 minutes per game last season to 32 already in 2018-19 and should continue to see an increase in minutes as the season wears on. He exploded for 31 points, 15 assists and 10 rebounds against the Hawks on Friday and has a good matchup against the Bucks this Monday, who allow the fifth highest production to point guards so far this season.