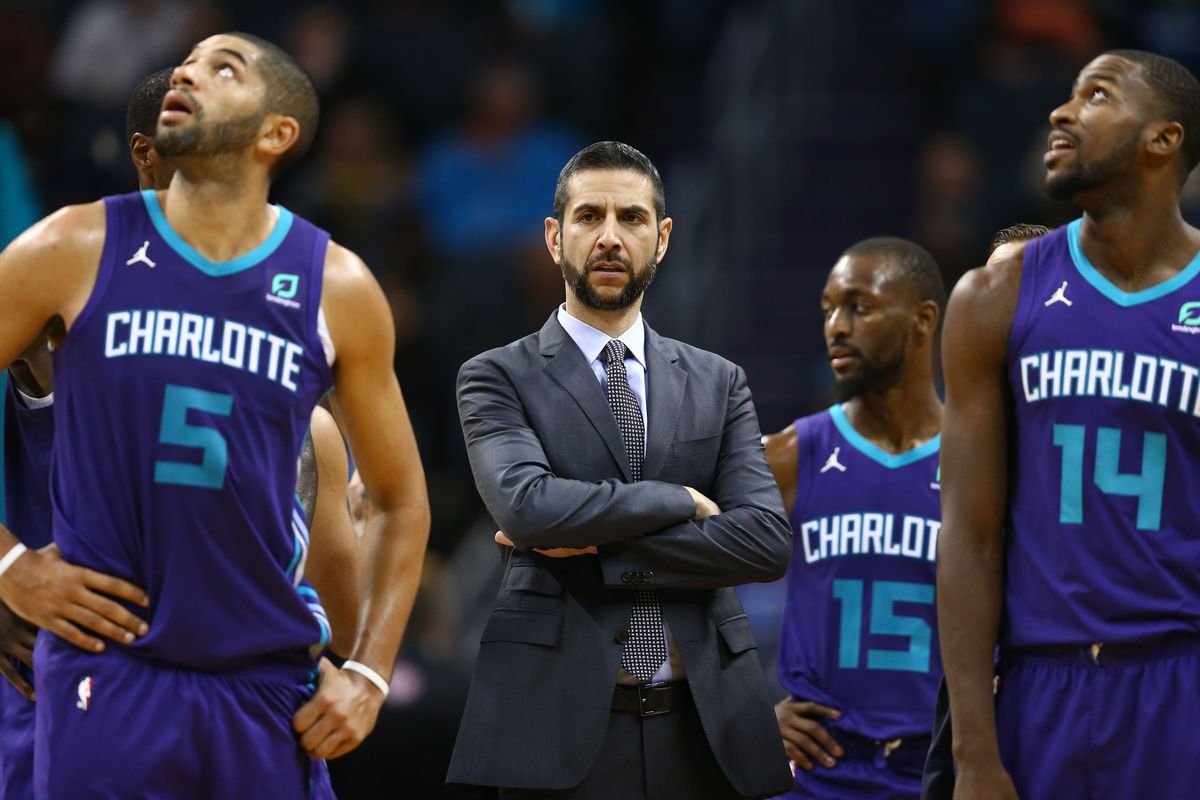 Another good day for us with our best bet getting up once again. The Sacramento Kings were right in their game against the Warriors up until the final whistle, but eventually fell short by five points. Despite their loss, they still covered the spread and gave us our third best bet winner in a row. We now shift our focus to the Saturday slate and look to make it four on the spin. Good luck to everyone following!

Our best pick of an intriguing Saturday slate comes from the Los Angeles Lakers at Charlotte Hornets match-up. This will be the first of two meetings between these teams this season, with the Lakers set to host the Hornets at Staples Center in the new year. Last season the regular season series was split at 1-1, but we all know the Lakers are a totally different beast now that they have LeBron James steering the ship.

The Lakers will be looking to restore order on Saturday as they’re coming off a disappointing 126-11 loss to the Rockets last time out. They just couldn’t stop The Beard in that game, with Harden going off for a 50 points triple double, while heading to the free throw line 20 times. That game was the first of a lengthy four game road trip, which features a stop over in Charlotte on Saturday. The Lakers are a decent 6-7 on the road this season, 17-11 overall, and currently sit in fifth position in the Western Conference standings.

Meanwhile, the Hornets come into this on the second leg of a back-to-back after playing the Knicks at home on Friday. What seemed to be an easy win in the making turned into a nightmare for the Hornets, as they saw a 21 point lead evaporate on the way to a 126-124 loss. With next to no time to recover to take on the Lakers, the Hornets are going to have to put that performance in the back of their minds and try and bounce back on their home court where they are 10-6 this season. Overall, the Hornets hold a 14-14 record, which has them in sixth position in the Eastern Conference standings.

The Lakers are in fine form of late, even when you consider their loss to the Rockets in their last outing. They’ve won 15 of their past 21 games and look every bit like a contender in the Western Conference, thanks to King James. On the other hand, we can see the Hornets starting this one a bit sluggish due to their quick turnaround, which is exactly what you can’t do against a Lakers team that loves to push the ball and get out on the break. We’re comfortable recommending a play on the Lakers to get the win here.

There’s plenty of games on Saturday, which provides the opportunity for a quality parlay. We kick things off with the Jazz, who we feel are starting to find form and will be too good of the Magic. We’ve then backed in the Celtics to get the job done over their East rivals in the Pistons. The Wolves should take care of the Booker-less Suns, and the Thunder will bounce back at home to defeat the Clippers