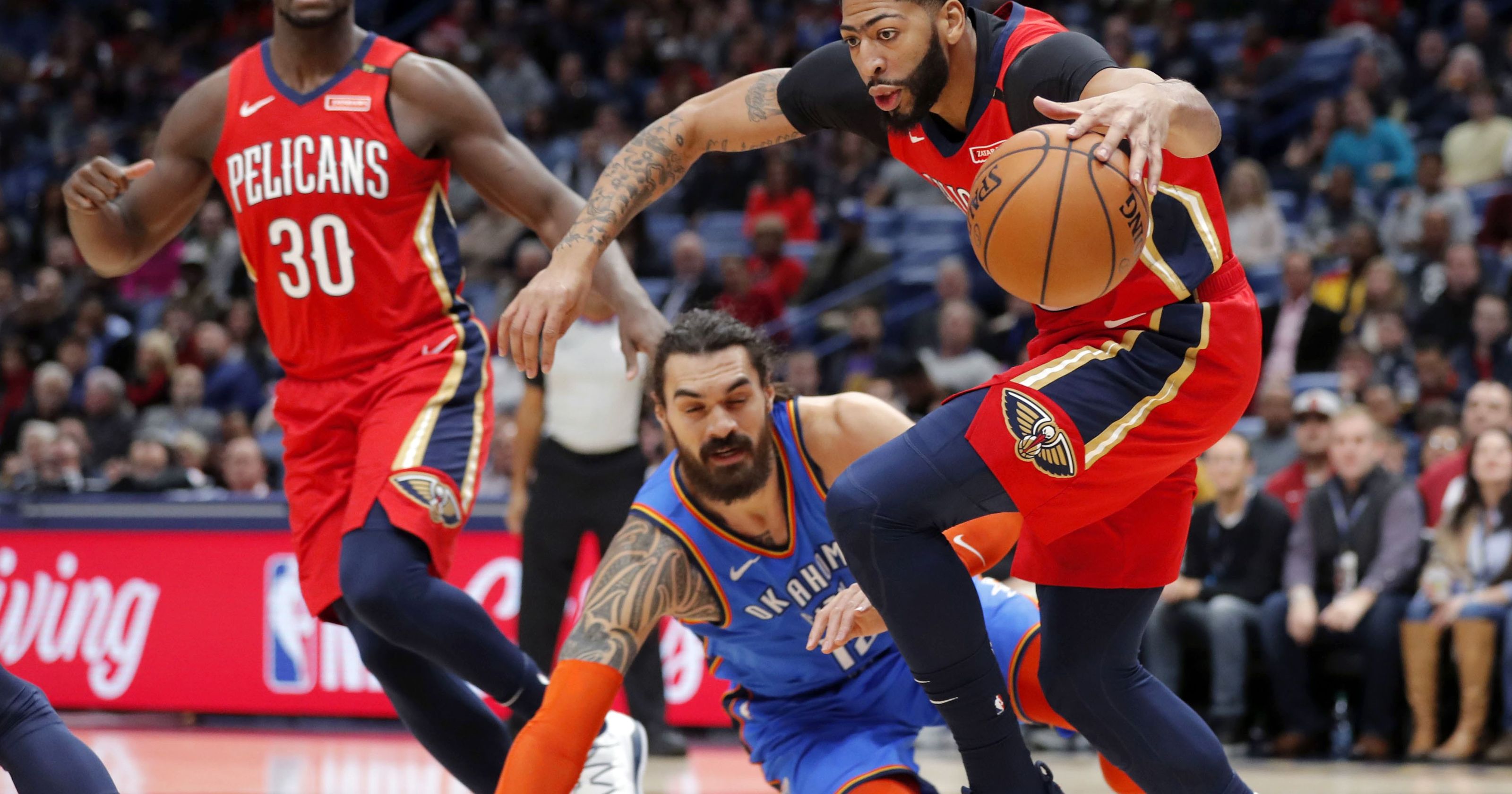 Another easy win for us on Saturday with the Lakers defeating the Hornets by 28 points. It was a really impressive performance by the Lakeshow with LeBron James and Lonzo Ball both recording triple doubles, which is the first time two players from the same team have done that since 2007. That win stretched our best bet streak to four in a row and sent us even further into the green for the season. We now shift our focus to the Sunday slate and look to keep our great form going. Good luck to everyone following!

Our best pick for the Sunday slate comes from the Cross conference match-up between the Miami Heat and the New Orleans Pelicans. This will be the second and final time these teams play each other this season. The Heat won the first game against the Pelicans by five points on November 29. Last season the Pelicans swept the regular season series 2-0 with a one point win in Miami and a 15 point win at home.

The Heat come into this game on the of a three point win against the Grizzlies on Friday. That game was the fifth of a season long six game road trip, with the final game of the swing coming in New Orleans on Sunday. The Heat are 3-2 on the road trip and 7-7 away for the season. Overall, the Heat are 12-16 for the year, which places them in ninth position in the Eastern Conference Standings.

The Pelicans come into this game on the back of an impressive win of their own, defeating the in-form Oklahoma City Thunder on Wednesday by four points. It was a much needed win for the Pels, who took their season tally back to .500 at 15-15, which places them in 10th position in the Western Conference standings. Superstar forward Anthony Davis continued his dominant season, posting 44 points and 18 rebounds against the Thunder. The Pels will also be coming into this game against the Heat with some much needed rest. Prior to this game they’d played 17 games in just over a month, but will be on a four day break when they hit the court on Sunday.

While the Heat have had most of their success on the road this season, we expect the Pelicans to be too strong for them in this one. The Pels have one of the best home records in the NBA this season at 11-4 and are coming off the most rest they’ve had all season. Adding to an already difficult task for Miami is the absence of star point guard Goran Dragic, as well as the possible omissions of Tyler Johnson and Dwyane Wade. All of this feels like an easy win for the Pels on Sunday.