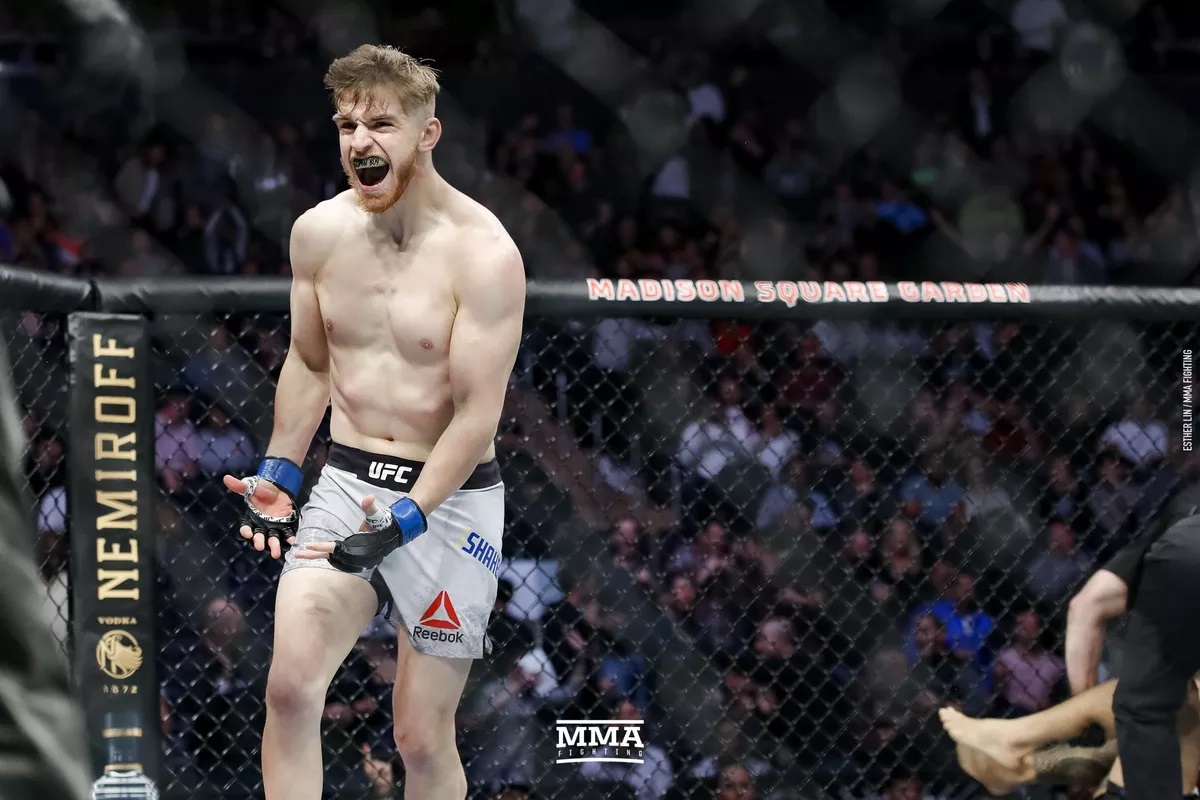 The UFC once again is back at the Apex Centre and is headlined by a short notice Middleweight bout between Edmen Shahbazyan and Derek Brunson. Back to the smaller Octagon should allow for more fireworks and plenty of flash knockouts and slick submissions. I can’t wait for this one so let’s have a look into a few of the intriguing match ups below. 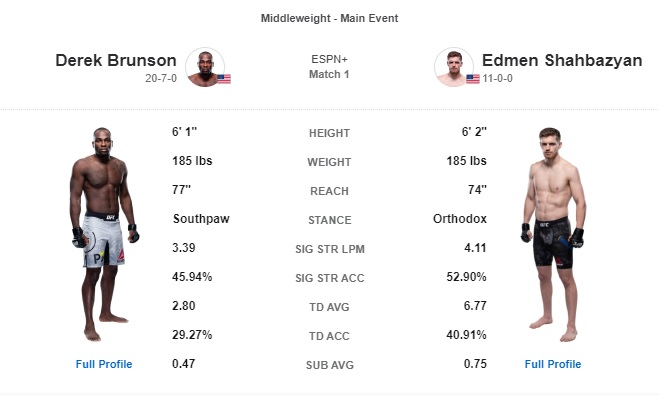 Edmen Shahbazyan boasts an 11-0 professional MMA record and there is plenty of hype behind the young prospect and rightly so. He started in California X with five consecutive stoppage wins and since coming to the UFC has finished all three of his opponents in the first round. The most recent of which was against Brad Tavares and it really got my attention, as he dismantled him on the feet before effortlessly putting him away early. That performance should send fear down anyone in the Middleweight division.

His opponent here Derek Brunson, has made a mini resurgence of late winning his last two and looking to have hit another level in his career. However, let’s not be fooled, he is the definition of a gate keeper and this is a test that Shahbazyan should pass if he is as good as many make him out to be, myself included. Shahbazyan is equally good on the feet as he is on the ground and at only 22 has everything at his feet and this weekend that will be Brunson. Brunson has never had the best striking defense and that will lead him to be there for the taking, something the 22-year-old American will do.

Shahbazyan finishes him quickly, potentially in round 1 yet again. This kid has real talent and expect him to show it come Saturday night. 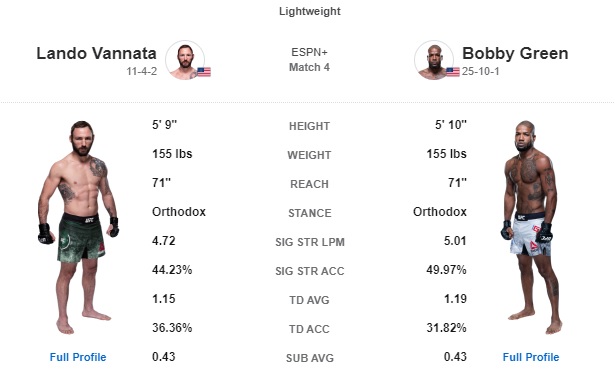 These two men have always promised so much but delivered so little and both at their peak can beat most of the top ten in their division, but they just seem to be well past those days now. While it is hard to have confidence in Bobby Green I just do here. These two are meeting for the second time, with the first being a draw, which can be put down to Vannata landing an illegal strike on Green in the first round that saw him deducted a point.

I see Green’s wrestling to be greatly improved from their first meeting and he should be able to keep it standing and outpoint Vannata. This will either be a cracking fight or an absolutely awful one, there will be no in between, but I’m backing Green to come out victorious either way. 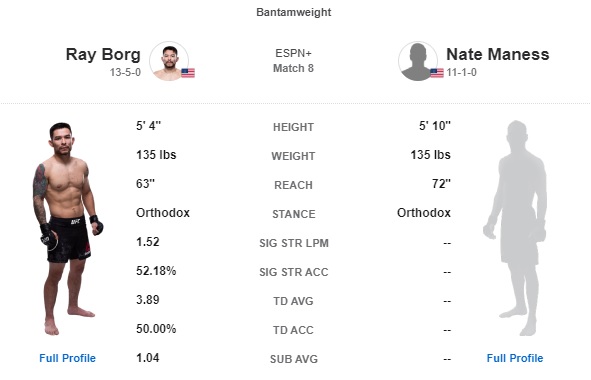 Ray Borg won three straight after losing the title fight to Demetrious Johnson back in 2017, before recently losing to Ricky Simon by decision in May. Simon did largely dominate Borg in that fight but rather than that being a knock on Borg’s ability, for mine showed how far Simon has come on. It was also the worst stylistic match up for Borg as he was unable to be the dominant fighter on the mat. That all changes here against Maness who while looking talented is making his UFC debut against an experienced Borg who has only fought the top of the division for the last few years.

I don’t believe Borg gets enough credit for his quality and should be able to take this down at will and dominate on the ground as he so often does, earning either a wide decision victory or a submission finish 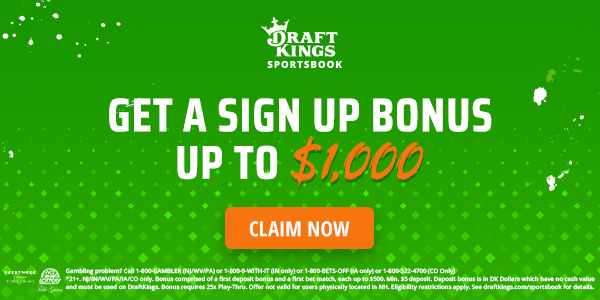