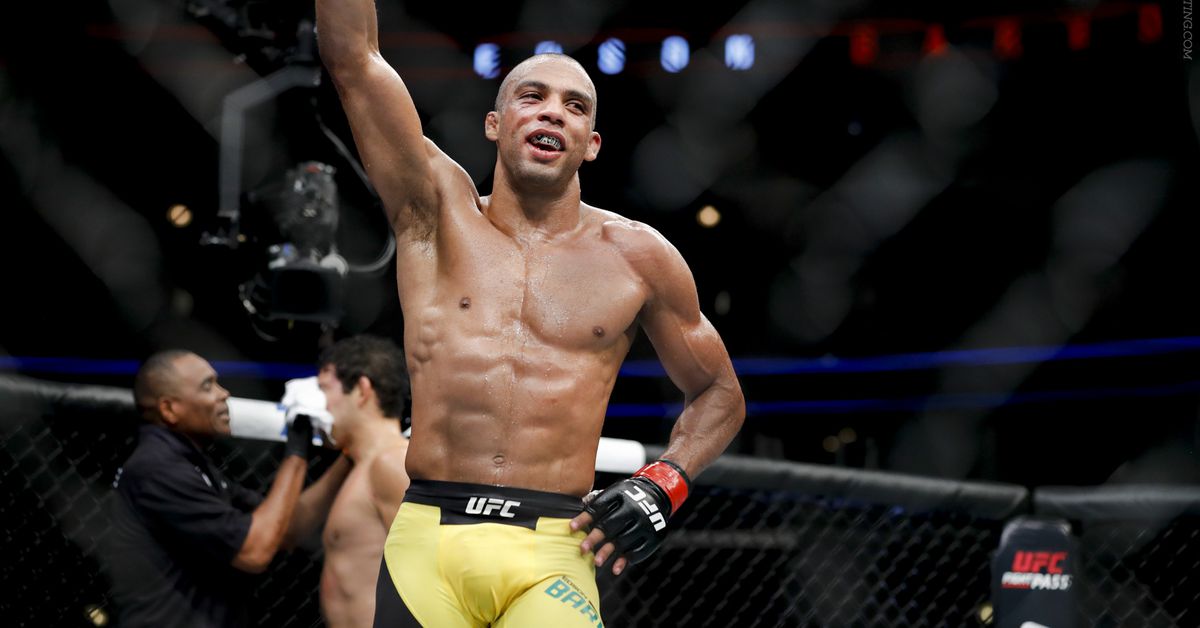 While overall it is a tough card to bet on, I will preview the main event and have found two multi’s on the undercard so we can hopefully turn a profit.

I honestly believe this could be the hardest main event to pick in 2021. Here you have two devastating kickboxers who have such a similar skillset. You could probably argue that Chikadze’s striking is all round the better of the two but then you have Barboza’s wrestling and jiu jitsu advantage.

Despite saying that I would doubt Barboza turns to his wrestling here unless he is getting outworked and at that point it is more out of desperation than strategy. I would lean to Chikadze if I had to pick as I believe his brutal body kick could allow for the leg and head kicks to open up as the fight wears on.

Barboza is slightly vulnerable at boxing range but Chikadze will have to walk through fire to get there. Even a kickboxer of Chikadze’s calibre can’t eat too many Barboza low kicks. All in all this is a fantastic fight that will have me on the edge of my seat but I see no value in wagering on such an even contest.

Alessio Di Chirico flattened hot prospect Joaquin Buckley last time out in a Performance of the Night display. He meets Abdul Razak Alhassan here who historically has two minutes in him before he gasses horrendously. I back Di Chirico to fight the opening exchanges smart and absolutely put a beating on Alhassan from there.

Smiling Sam Alvey is on a horror run that has seen him lose his last six. This is do or die for the American and luckily for him he has a much easier opponent in Wellingon Turman. Turman has lost both UFC bouts by round 1 KO and I see no reason why the veteran Alvey can’t expose the poor striking defense that Turnman has shown to date

JJ Aldrich meets the dangerous grappler Vanessa Demopoulos in their undercard bout. Although I do enjoy watching Demopoulos fight, I can only see this ending in an Aldrich win. Aldrich is by far the better striker and Demopoulos comes into this fight as a late notice replacement, giving her only one week to prepare. I expect Aldrich to dominate on the feet and if the fight hits the mat she has enough skills to stay safe.

Mana Martinez is up against a 41-year-old brawler whose chin is long gone. Martinez has won his last two bouts in a combined 92 seconds by knockout and has won seven of his last eight by knockout. Expect Martinez to secure a dominant win via a devastating knockout.