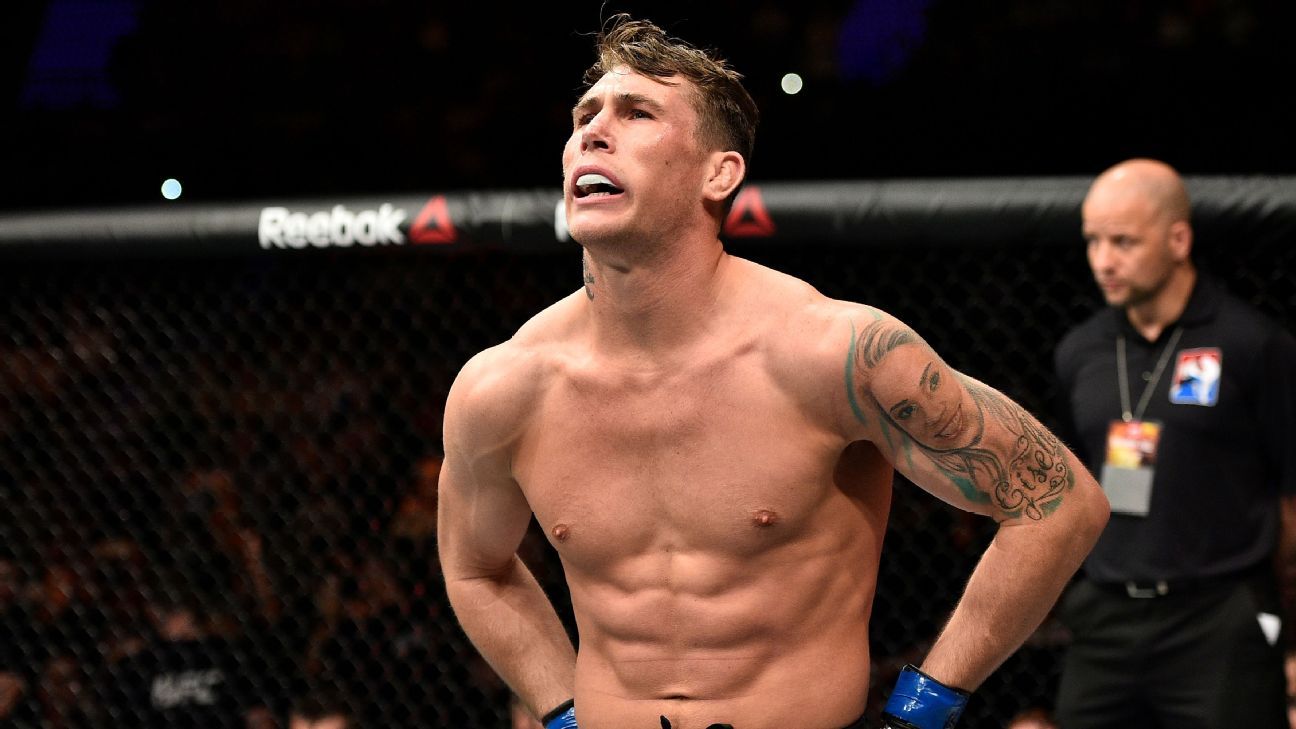 Derek Brunson and Darren Till face off in the main event of this weeks Fight Night card out of the UFC Apex Center in Las Vegas, Nevada. The card is full of English fighters and former Cage Warriors champions. The UFC debut of Paddy the Baddie Pimblett will have a lot of fight fans tuning in as he takes on Luigi Vendramini. This card should provide plenty of finishes on what is a short and sweet 10 fight card. Let’s get into it below.

Derek Brunson vs Darren Till

This for mine sets up superbly for Darren Till, who looks to have the defensive wrestling to keep this fight standing and the striking to punish Brunson on the feet. Till enters the Octagon for the first time in 2021, on the back of a defeat to Robert Whittaker last year in what was still a decent display from the Englishman. Till has endured a hard run in the UFC, across two weight divisions, which must be considered when analysing his recent performances and losses. In his last five fight he has fought, Robert Whittaker, Kelvin Gastelum, Jorge Masvidal, Tyron Woodley (back when he was champion) and Stephen Thompson…. yikes.

Brunson on the other hand has faced lesser opposition on route to a four-fight winning streak. He has been able to utilize his wrestling in his recent bouts and while he has improved his striking, there are still worrying gaps in his striking defense, which doesn’t bode well against a technical power puncher in Till. It is also worth noting that clinching up against Till would be ill advised, as he has some nasty Muay Thai that he can utilize in the clinch. I believe Brunson repeatedly shoots from distance unsuccessfully, and is punished by Till at range. Till wins this convincingly, likely by knockout somewhere near the midway point.

Sergey Spivak has opened up as a big underdog and that is crazy to me. Spivak has won his last three bouts and has improved each time he has stepped into the Octagon. His only UFC loss came in his debut to Marcin Tybura where he was taken down and controlled. He took a lot from that loss and Tybura has also won all four of his fights since.

Tom Aspinall is a quality prospect in the Heavyweight division and is on a six-fight finishing streak. However, I see Spivac as his first real test in his young MMA career. Aspinall has never been out of the second round so his gas tank remains untested to date, and Spivak has only been finished once in his professional career, which was at the hands to a devastating Walt Harris strike. Spivak is ever improving and I like him at underdog odds to test Aspinall’s durability and hopefully get a late finish or do enough in rounds 2 and 3 to take the win.

Charles Jourdain has the perfect match up here on paper against a game grinder in Julian Erosa. Erosa steps into this fight on short notice for Lerone Murphy. He likes to hang in the pocket and go shot for shot. This has seen him get repeatedly knocked out in his UFC career and he never seems to learn so why would you think it would be any different here? Jourdain is a power puncher who loves to counter aggressive fighters. He is known for his power and durability, which puts Erosa at a massive disadvantage so there will be no weathering the storm and coming over the top of a tiring opponent here. Jourdain racks up the damage before eventually putting Erosa away in the third.