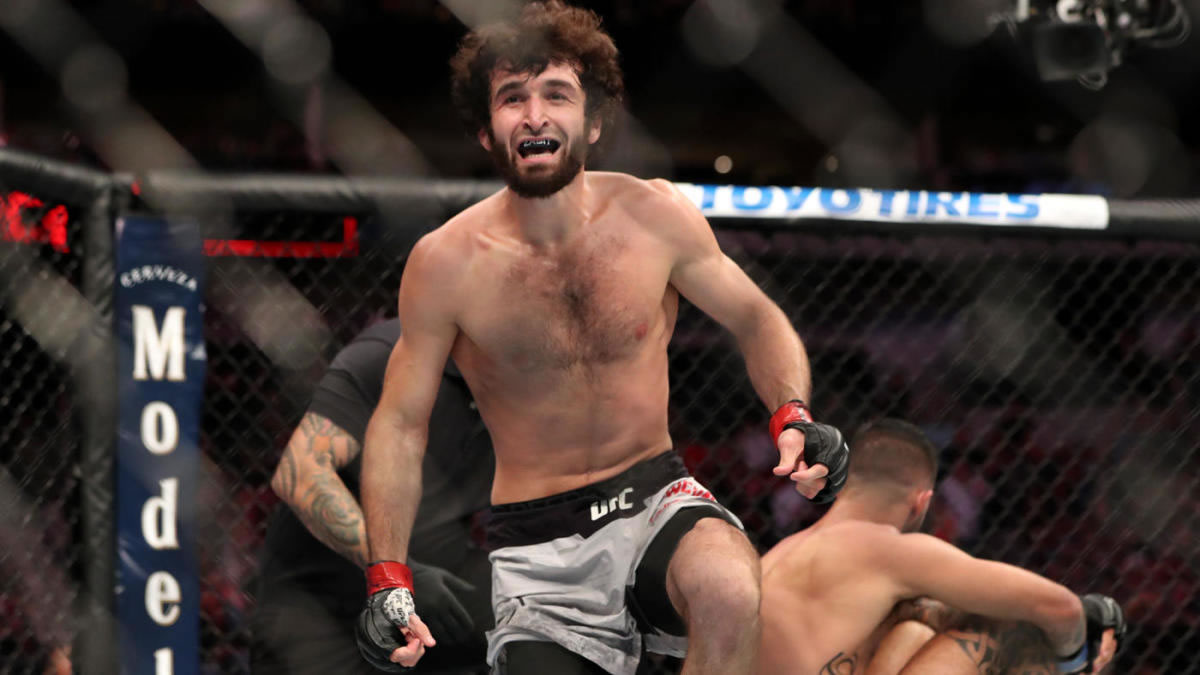 UFC Fight Night 163 takes place this weekend out of CSKA Arena, Russia, headlined by the all exciting Russian, Zabit Magomedsharipov against Calvin Kattar who comes off two stoppage wins. While the card might not be filled with household names, it is one that should provide plenty of entertainment.

This fight was originally scheduled for October but finally takes place out of Russia. Zabit is a fighter to watch and comes with plenty of hype, undefeated in the UFC so far and hasn’t really been troubled in any fight yet. Katter is dangerous and this is a fight that may be finished out of nowhere as both can throw unorthodox attacks at one another. I think odds wise the market has this pretty spot on with Zabit favourite and keeping Kattar relatively safe and therefore I will be leaving this one alone. It should be an entertaining fight so make sure you do still tune in and watch two fighters throw everything at one another.

Danny Roberts’ struggles with any form of striking defense has resulted in three TKO’s in the UFC and although Imadaev is relatively unproven, what can be said confidently is that he hits hard, real hard. In this matchup it is really hard to see Roberts improving enough in the striking department to evade Imadaev bombs and at some point in the fight he gets caught, resulting in an Imadaev knock out. This is Imadaev’s fight to lose as he looks to earn the knockout victory in his native Russia.

I’m really liking the underdog play on Abreu here for the sole fact that I don’t see how Gamazatov can keep him off him for 15 minutes. Abreu can take him down, dominate and potentially submit him here as Gamzatov has poor takedown defense. To add to my confidence in this play, Gamzatov moves up a weight class so against a terrific grappler in Abreu, it is a nightmare matchup for Gamzatov in his UFC debut.

Typical striker verses wrestler matchup here with Khandozhko needing this fight to be at range to get the win. He has struggled in the past with wrestler matchups and I see this being the case again. Khabilov gets a fight here where he can really impose his wrestle heavy style on Khandozho, grinding him up against the cage, ultimately getting takedowns and controlling the grappling exchanges en route to victory. The only real query I have is that he steps up to Welterweight for the first time but  I still don’t see that being enough of a factor to stop this being a relatively comfortable victory for Khabilov.