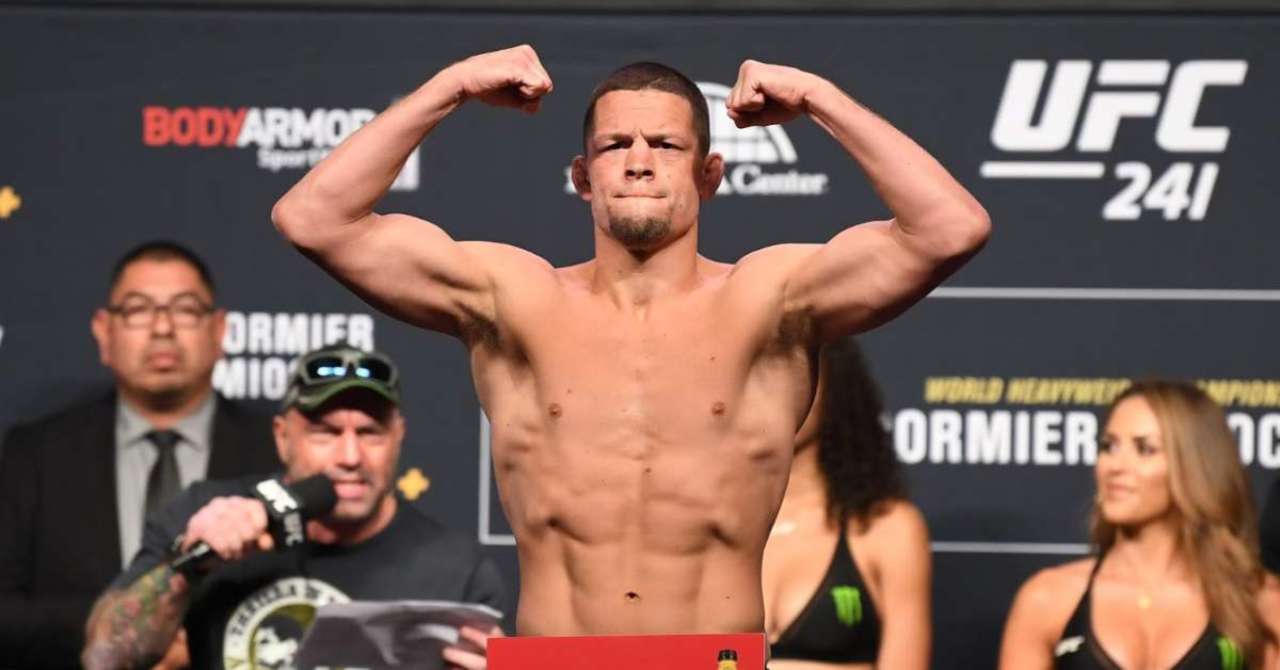 UFC 244 takes place this weekend from Madison Square Garden, New York, and it is a must-see pay per view! With a stacked main card and undercard, it is unmissable for any fight fan. It is a hard card to pick due to so many close matchups and the market getting it unfortunately pretty spot on with its prices. Let’s attack the main card with three plays and sit back and enjoy. The undercard also is full of great matchups, headlined by two serious light heavyweight contenders in Corey Anderson and Johnny Walker so don’t miss that either.

What a main event this is with two of the toughest and most entertaining fighters on the UFC roster going head to head. It’s every fight fan’s dream type of fight! Both fighters, I assume, will keep it predominately standing especially in the early rounds. Masvidal will likely play a kick-oriented game as he looks to expose Diaz leaning very heavy on his front leg. This is the wise thing to do as it will likely affect Diaz’s movement as the fight progresses, but if he thinks it will stop him from pressing forward and pushing the pace, he has another thing coming. Diaz did look impressive beating Pettis and you will be seeing Masvidal’s flying knee knockout for years to come. Both fighters for mine don’t have a clear route to victory as both are adaptable. The only disparity I see is in Diaz’s underrated jiu jitsu game. This fight is likely to stay standing though so that point is likely mute. My gut tells me one of them gets a finish due to just the high volume of strikes being thrown and either Diaz being clipped as he has very complacent striking defence or Diaz getting Masvidal with his back to the fence and throwing. I do not know if Masvidal can keep the pace with Diaz for five rounds but instead of backing Diaz, I am going to hedge my bets and go with the fight not going the distance. This is a rather risky move, however, with Masvidal never being finished in his professional MMA career and Diaz only having the one stoppage loss in the UFC, a head kick loss to Josh Thompson. Sit back and enjoy what should be some sort of fight!

Pick: Fight not to go distance (+115 at SugarHouse)

Kelvin Gastelum vs. Darren Till

Both fighters come into this off losses, but it should be a fantastic fight. Till finally moves up to Middleweight after having problems making weight for a while now and he looks huge. Both are likely to strike and test each other’s chin and while I was originally leaning towards Till, I see one of them getting the other with a clean shot. Both are clinical at putting opponents away and that happens again here.

Pick: Fight not to go distance (+100 at SugarHouse)

Thompson comes into this fight on a three-fight losing streak, but all have been against legitimate title opposition. Luque, while impressive, I don’t think can get on the inside and knock out Thompson and that is his path to victory. Thompson with his karate style will counter Luque like he did against Masvidal in his most recent victory. Thompson is as complete of a striker as there is on the current UFC roster and comes out of this fight victorious as he aims to take another run towards the title.