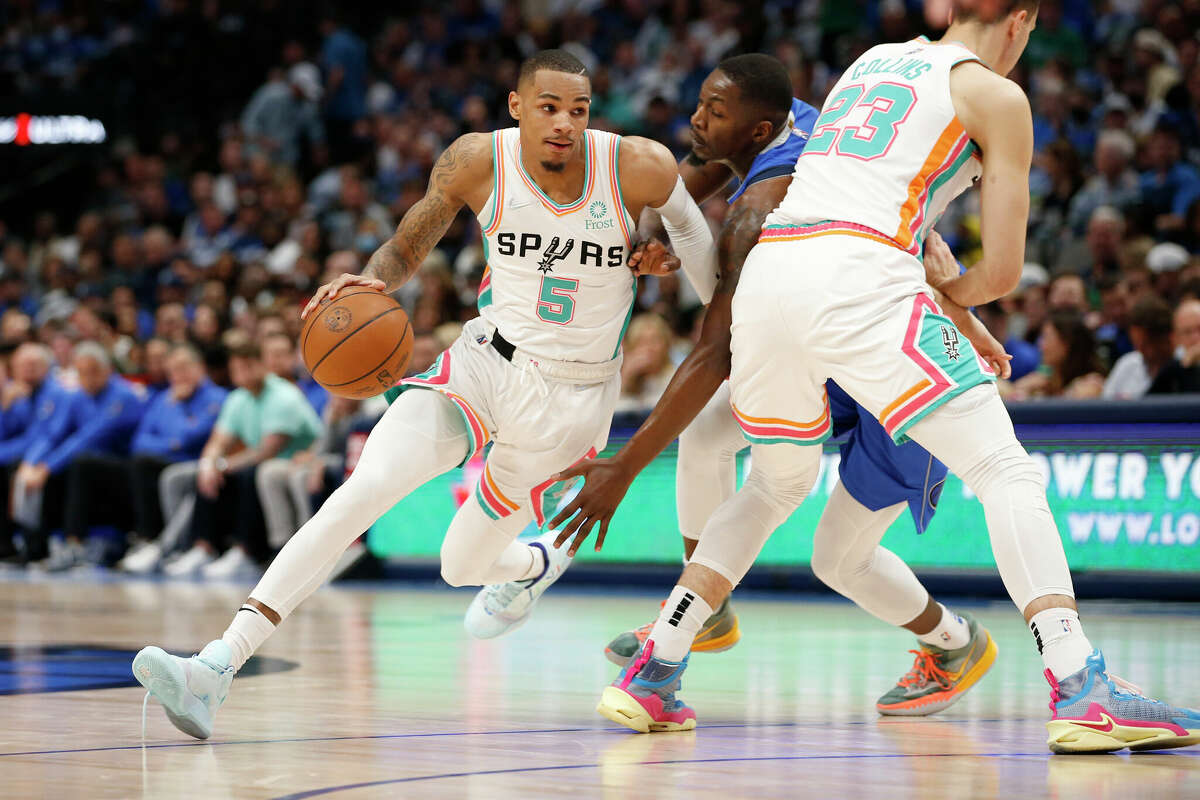 The second game on day 2 of the play in tournament will see the New Orleans Pelicans play host to the San Antonio Spurs. The winner will have the opportunity to play for a spot as the #8 seed and take on the Phoenix Suns.

The Spurs limped into the play-in tournament with 3 straight losses to finish the season, but I do not believe there’s a lot to take from this, given their spot was secured in the play-in tournament. Prior to their 3-game losing streak, they were winners of 7 of 8, and playing good basketball behind Dejounte Murray, who has been playing brilliantly.

The Pelicans come into the playoffs having won 5 of their past 9 clashes, with 3 of their 4 losses being by double digits. They have struggled to re-integrate Brandon Ingram back into the rotation and seem to have stalled on their good form since the trade acquiring CJ McCollum. I get the feeling the Pelicans are quite pleased with their season, given the absence of star Zion Williamson, and may believe they don’t need to go any further.

I really like the Spurs in this matchup. I see Dejounte Murray taking the next step in his ascension towards the top of the sport, with a big performance in a do-or-die spot for his team. I also like the coaching mismatch, with Greg Popovich having so much experience in these situations, coming against first year head coach Willie Green for the Pelicans.

The teams met on 4 occasions (3 times since mid-February), with the Spurs winning 3 of 4. The Spurs also won both games at Smoothie King Center, with the Pelicans having a losing record at home this season. As a dog, I’ll take the Spurs all day, with the Pelicans left to lick their wounds and hope Zion can make something of a return next season.

I lean under for the total; however, my numbers say the total is pretty accurate. Trusting Pop to come with a gameplan to slow the pace down and dominate defensively.

The prop bet I love is Dejounte Murray overs, but I also like the looks of CJ McCollum points and assist overs.