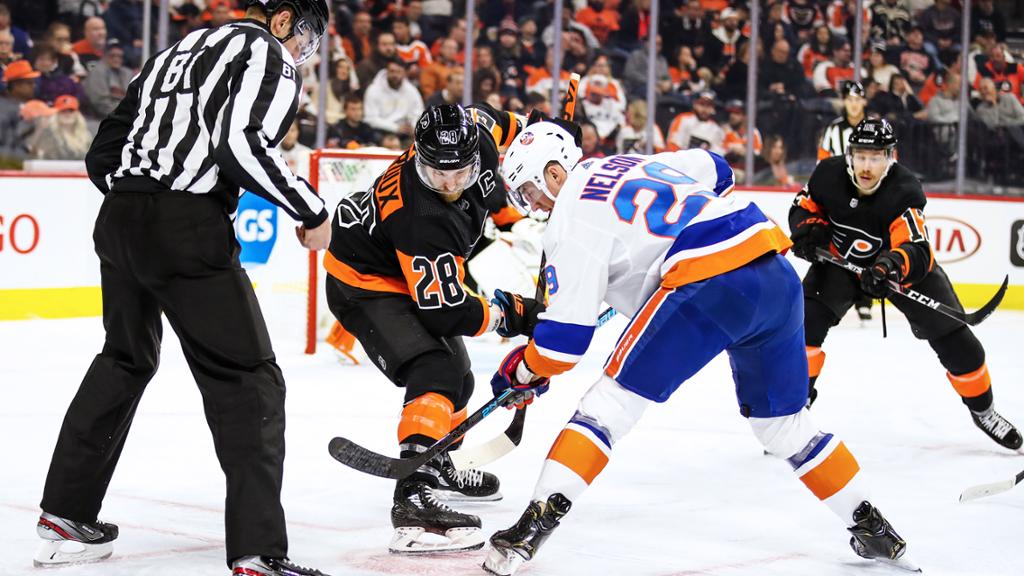 With one round in the bag, the picture in the Eastern Conference is becoming more clear. Tampa slayed their dragon, Boston turned into, well, Boston, and the Caps and Habs headed back home with more questions than answers. Three favorites and one team who probably should’ve been all make up this exciting second round action out east. Let’s pop open the hood and take a peek underneath.

How about them Islanders, huh? Structure, structure, structure. That’s the name of the game for coach Barry Trotz’s group. Granted, a number of the wounds suffered by the Capitals in Round 1 were self-inflicted, but the Islanders defensive corps simply choked the life out of Alex Ovechkin and company. The disparity between the Islanders middling underlying numbers on the scoresheet and their success on the ice has long confounded the advanced stats community and these playoffs have been no different. They were underwater in corsi share to the tune of 48.93%, yet outperformed their xGF by over three total goals in round one. A league-leading team save percentage of .963 likely isn’t sustainable but this group can completely stifle offense like few others in the NHL.

The Flyers had a tougher time than expected against a very average Montreal team in round one. Disastrous possession numbers (43.72%) tell a story of a team that could be running out of gas. Philadelphia is getting superb goaltending from Carter Hart who has saved them over one goal per 60 above expected. It’s what he does. But the key here will be the Flyers’ forward group being able to solve the Islanders’ defense. It’s a big ask.

At the end of the day, this feels like two teams heading in different directions. The Islanders are peaking at just the right time whereas the Flyers’ dominance over the back half of the regular season and the beginning of the playoffs seems to have hit its apex. Philadelphia absolutely has the talent upfront to give anyone problems, but this Islanders team and the system they play, is the ultimate antidote to forward skill. The Flyers are slight favorites in this series but I’ll take the Islanders here in a tight series.

Whoa, baby. This is the big one. Two absolute behemoths squaring off in a modern day clash of the titans. These could very well be the two best teams in the league and the only downside to this series is that it’s taking place in the second round. In an alternate universe this would be the cup final.

Back here on earth, however, this heavyweight showdown could come down to the health of Lightning captain, Steven Stamkos. When healthy, Stamkos anchors a line with fellow superstars Brayden Point and Nikita Kucherov that may be the only forward group in the east capable of keeping up Boston’s “Perfection Line” of Brad Marchand, Patrice Bergeron and David Pastrnak. Stamkos’ presence might be the only thing separating these two deep, skilled lineups.

Pick any statistical metric by which you choose to measure success and chances are Boston and Tampa Bay are near the top over the past three seasons. This is a mouthwatering matchup for hockey fans. Expect up-tempo, high-IQ hockey from start to finish. This is a coin flip on paper and the odds reflect that. At this point it may all come down to Stamkos who, as of yet, has not been cleared to play. This feels like it will go the full seven regardless and I’ll take       the Bruins in a series for the ages.

The Bruins can flip a switch like no other team in the league and when they’re humming it’s nearly impossible to slow them down. After practically sleepwalking through the round robin games, Boston turned it on and absolutely dominated a Carolina team many expected to win. There are no holes in this team. This is a team built for long playoff runs and right now they are at the absolute peak of their powers. I like them to survive Tampa Bay and from there it’s smooth sailing to the Stanley Cup Final