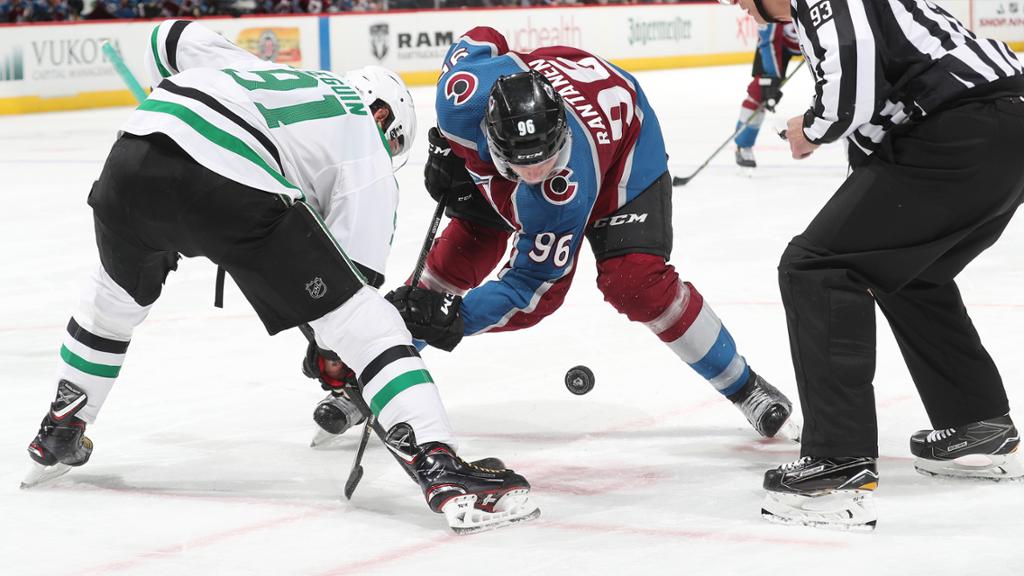 Well, the first round of these pandemic playoffs is already in the books and it went off with surprisingly few hitches. Injuries, upsets and the occasional controversy kept things interesting as always, but now we’re getting into the really fun stuff. Let’s take a look at Round 2 and see see how things are shaping up.

You gotta feel for the Stars here. No one wants to play these Avs right now but doing so after Colorado put up two back-to-back seven goal games to close out their five game rout of a grossly overmatched Arizona has to feel like walking into a buzz saw for Dallas. This isn’t exactly Mike Tyson/Peter McNeely but on paper it’s not far off.

It should come as no surprise that Colorado is absolutely cleaning house in every statistical category. Top-notch possession stats, to the tune of a 58.19% corsi rating in these playoffs, contributed mightily to the absolute speed-bagging they put on the outgunned Coyotes. This is right in line with where the Avs were all season and there’s nothing to indicate it won’t continue against Dallas. Nathan MacKinnon is an absolute dynamo right now and his supporting cast is right there with him. When they’re clicking it’s nearly impossible to slow them down.

Dallas will have to lean heavily on phenom sophomore defenseman Miro Heiskanen. Through nine games in The Bubble, Heiskanen leads all Dallas skaters with 12 points. He’ll need help from the core of Jamie Benn and Tyler Seguin up front and backup-turned-starting-goaltender Anton Khudobin. Benn and Seguin can turn it on when needed and Khudobin is sitting on a .919 save percentage through these playoffs but it might not be enough no matter what.

A Colorado win here feels like a lock and it should be a short series. Dallas has the horses to steal a game but Colorado is simply on another level right now. Expect them to take this one down in five games, aka the gentleman’s sweep.

What a showing from these young Canucks in taking down the defending champion St. Louis Blues in Round 1. The exciting young core of Elias Petterson, Bo Horvat and Quinn Hughes has been as advertised. The trio has combined for 31 points in these playoffs and the decision to give up a first round pick for JT Miller last off-season appears to be paying off in spades. So…all good, right? Unfortunately not.

The reward for Vancouver’s success in the first round is a showdown against Vegas, and that’s an unenviable position for any team. A 59.53% corsi rating for Vegas is tops in these playoffs and a 62.82% xGF leads the league as well. A .900 team save percentage is likely to come way up as goaltender Robin Lehner finds his footing with his new team. All the numbers indicate this is a team set up for a long run. Plus, any team that gets to ice Mark Stone for 20 minutes a night is sitting pretty.

The future in Vancouver is bright. The rebuild worked and this team will be in the mix for years to come. But they’re not quite there yet. A team with as much skill as these Canucks is always dangerous and an upset is more than possible. This Vegas team is just on a different plane right now. This series will be an absolute blast but expect Vegas to be standing when the dust settles.

A showdown between Colorado and Vegas has felt inevitable all year. If and when they do eventually meet in the Western Conference finals it will be an absolute barnburner. Colorado is a tempting choice to come out of the west at +180 but give me Vegas to come out on top.