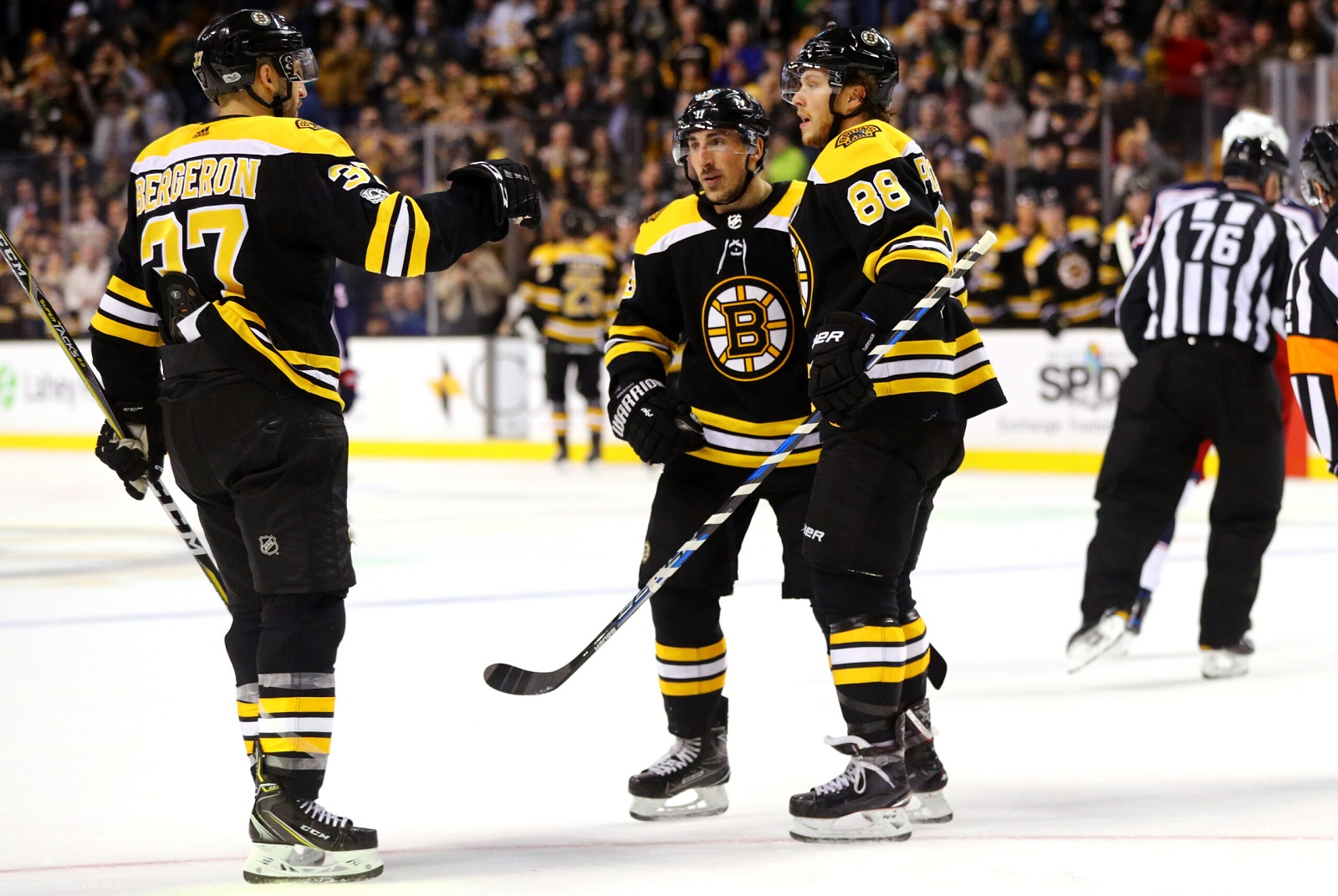 If last year is any indication, the Eastern Conference will have plenty of surprises and heartbreak for more than a couple fanbases. Last years’ Lightning were a nearly historically great team who were swept out of the first round in embarrassing fashion by a borderline pedestrian Columbus team who was a mere afterthought before the playoffs commenced. Do I even need to tell you who each of these teams is playing in the opening round this year? 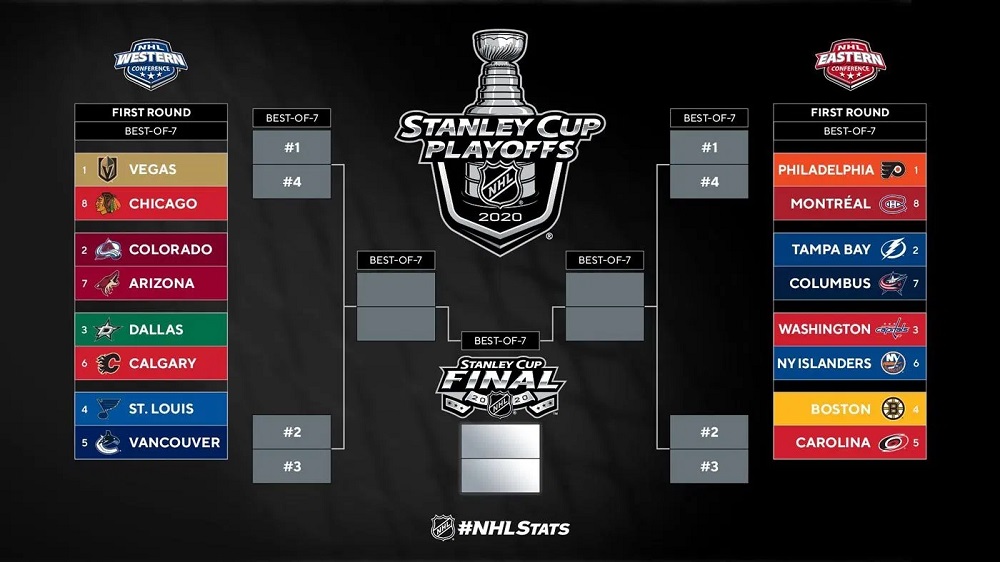 How do you even pretend to evaluate either of these teams when considering the circumstances of last year? Do these Blue Jackets know something we don’t? Forgive the pun, but can lightning strike twice? If it does, it’ll be because of CBJ’s unheralded (for now) goaltending tandem of Joonas Korpisalo and Elvis Merzlikins.

At the start of the season, the two were considered a mere bandaid to cover the gaping wound left by the exit of franchise goalie and two time Vezina winner, Sergei Bobrovsky. All they’ve done since is put up astonishing numbers and anchor The Blue Jackets’ victory over a heavily favored Toronto team in the play-in round. A combined team save percentage of 98.03% in that series was second in league only to Colorado.

An area to focus on here though is PDO. Columbus is currently riding a ludicrous 105.6 while Tampa is sitting on a nearly just as startling number, albeit in the other direction, of 97.1. Columbus’ numbers are no doubt propped up by their spectacular goaltending through five games in the play-in round but you have to think these numbers for both teams are going to come back down to earth a bit. A team with as much offense as The Lightning isn’t going to shoot at a paltry 5.48% for long, just as Korpisalo and Merzlikins can’t keep up these Hasek-like numbers forever. These current PDO numbers are a reassuring sign if you’re a Tampa fan.

All conventional wisdom says Tampa is the better team. All the regular season stats back that up with gusto. But this year is anything but conventional and this ain’t the regular season. The psychological effects of last year coupled with the outstanding play of CBJ’s goaltending battery could be a recipe for disaster for this Lightning team. If you’re looking for a series to bet the underdog, this is the one.

I’m not entirely sure what to make of this Capitals team right now. There were games during this round-robin where it looked like they shouldn’t have even bothered getting off the bus. On the other hand, a recent Stanley Cup win and the greatest goal scorer to ever live are never wise to bet against. Dreadful Corsi numbers (46.15%) over three games don’t bode well but this has never been a traditional possession team. Hold down the fort until it’s time for another power play, get Ovechkin the puck at the top of the left circle, rinse, repeat. That’s obviously an oversimplification but this team can score in ways others simply can’t.

The Islanders are the textbook definition of a systems team. With little to no high-end talent, save for maybe Mathew Barzal, this is a team that gets by on discipline and by committee. Coach Barry Trotz has gotten the most out of this lineup by playing to their, and some would say, his strengths. A 103.2 PDO is generally an indication that regression is around the corner but this is actually largely in line with Trotz’s coaching history. He makes due with what he has, and his players respond in kind.

So you have a team that can light you up almost at will but has noticeable holes lower in their lineup versus a team that does pretty much every well. Not great, but well. It’s tempting to think the old Caps might show up and implode at the first sign of adversity but those 2018 cup rings say those days are behind them.

The Bruins suffered the strange indignity of winning The 2020 President’s Trophy and yet ending up a four seed in their conference. This is a team that’s played for the cup three times over the past decade (winning once in 2011) with largely the same core they have now. They know how to win. You can take their performance in the round-robin games and chuck it in the wastebasket. They possess the most dangerous line in the sport in the Pastrnak, Marchand, Bergeron line and a solid defense corps in front of goaltender Tuuka Rask. If any team is capable of going on an absolute heater and beating anyone in the league, it’s these Bruins.