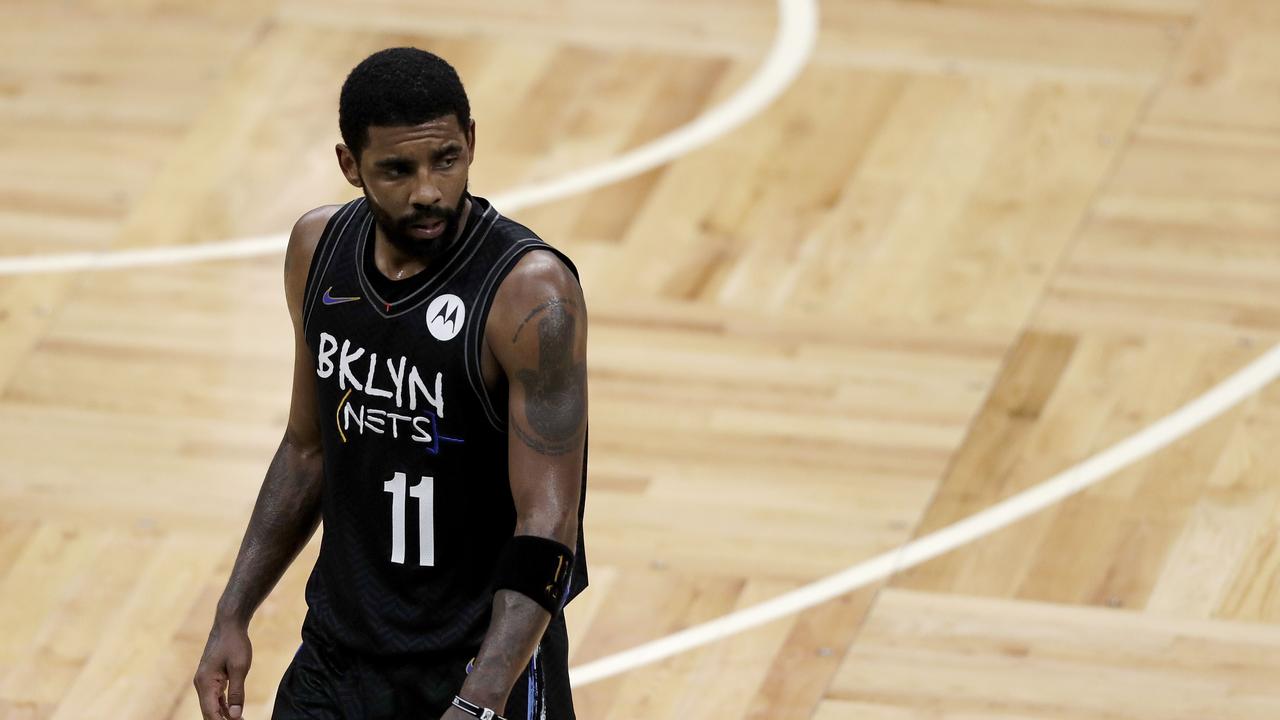 Seven games in the NBA this Sunday, the 22nd of January and as always, we have you covered with a preview and betting picks for the key games of the night here!

The Clippers and Mavericks will get things underrway early on Sunday, no doubt with the ambitions of being the curtain raiser to a massive night of NFL divisional round action. Both teams will be desperate to break out of a slump on Sunday, with the Mavericks having won just four of their last 10 while the Clippers have won just three.

They are, however, both coming off wins in their last matchup, as Luka Doncic and the Mavs downed the heat by 25 points on Friday night. The MVP favourite put up 34 points and 12 rebounds in the win to send the Mavs to 25-22 on the season, good for 5th place in the West.

As for the Cippers, they were too good for the Spurs in a tigher game on Friday night, winning by just five points to just barely stay inside the eight in the West with a 24-24 record. The Mavs have been a solid team at home this season, maintaining a 17-7 record in front of their own fans. I think they should be too good for the Clippers here.

The Warriors have reinserted themselves into the playoff picture in the Western Conference, currently sitting in 6th place with a 23-23 record. Their form at home vs away is still one of the more astounding stats in the NBA this year, as they are travelling at 17-5 at Chase Center as opposed to 6-18 on the road.

The Nets have been far more consistent irrelevant of venue, and currently sit in fourth place in the Eatern Conference with a 28-17 record. They have been battling of late, however, winning just five of their last 10 games, coinciding with Kevin Durant missing the last few weeks with an MCL sprain.

Factors are pointing in the direction of the Warriors here, mainly their great home record combined with Durant being out. However, I think the 7 point line is a little too high here. The Warriors are a near league best 14-7-1 against the spread at home and should cover here with a near completely healthy roster. 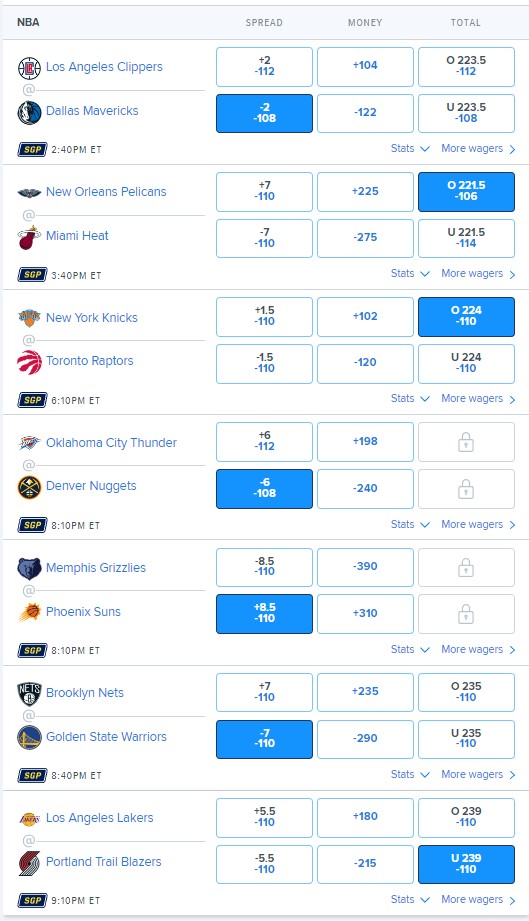