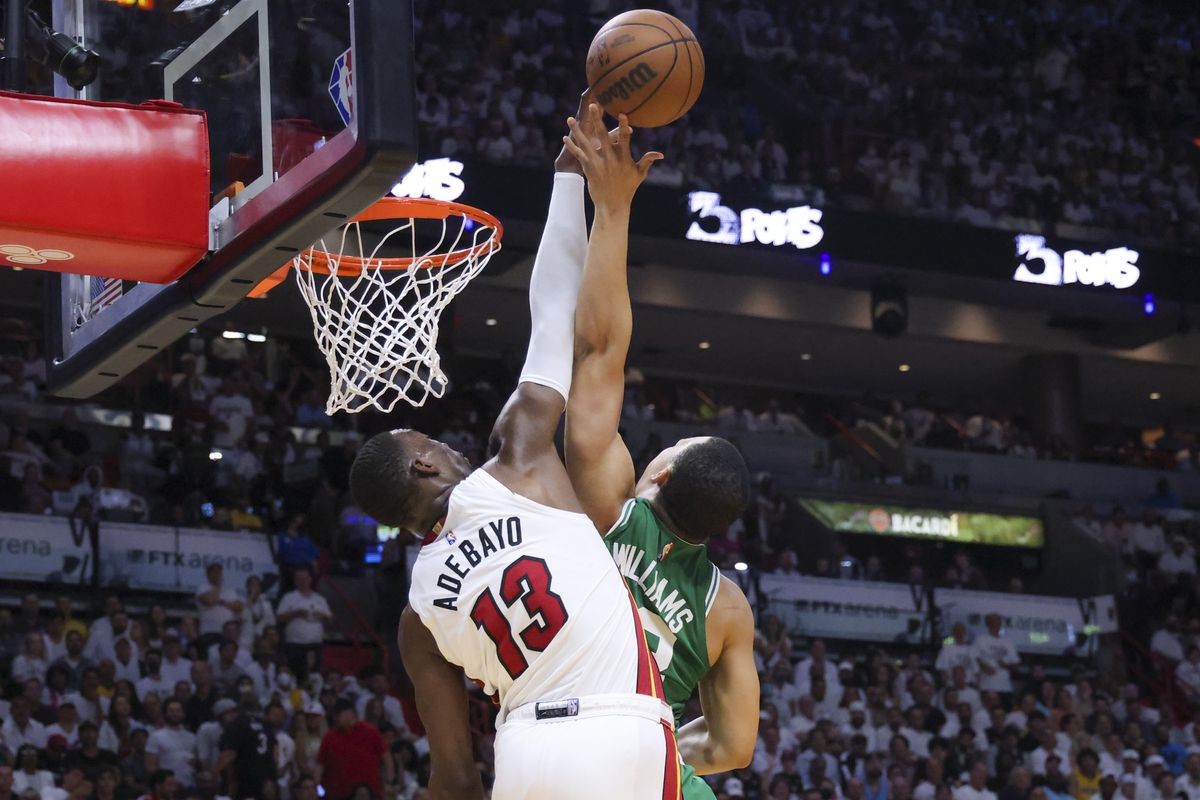 Game 6 of the NBA Eastern Conference Finals series between Miami and Boston takes place this Friday night at the TD Garden in Boston! Find our best spread and player prop bets for this pivotal game below and good luck to everyone following!

The Heat looked to be in with a good shot of going ahead 3-2 in the Western Conference Finals when they led the Celtics by five points at half time in Game 5, however they simply capitulated after the main break and allowed the more determined and disciplined Celtics to go on a 32-16 run in the third term.

Jimmy Butler struggled for the third straight game with just 13 points on a horrible 4-18 clip, while Bam Adebayo did most of his work late in junk time to finish with 18 points and 10 rebounds. Jayson Tatum led the way for the Celtics with a line of 22/12/9 and he had some good help from his sidekick in Jaylen Brown who finished with 25 points.

Butler still played big minutes despite clearly being hampered with an injury he picked up in Game 3, and I expect him to do the same when the series heads to Boston on Friday night. Tyler Herro was unable to suit up in Game 5 but the plan is for him to take to the court on Friday as well. Meanwhile, the Celtics don’t have anything more than a couple of niggles to complain about in terms of their rosters health.

This has been a rollercoaster of a series to date and it’s anyones guess to what happens in Boston on Friday night. However, one thing that I am fairly confident on is that it will be another low-scoring affair. The only chance the Heat have of winning this game and the series overall is if they can make it more of a slugfest, simply due to the lack of consistency they’re lacking on the offensive side of the ball. With that said, I’ll be taking the under’s on the Heat line here.