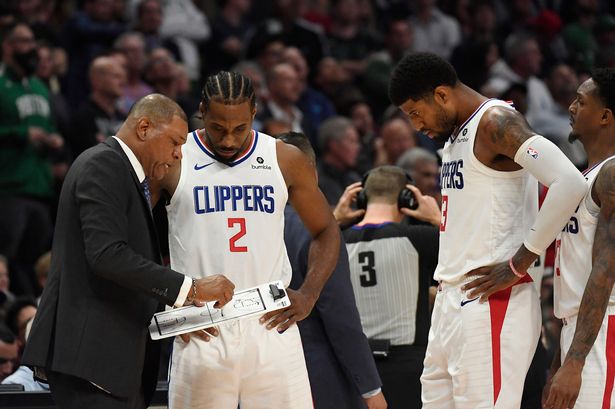 Fantastic 10 game slate in the NBA this Friday night, headlined by a couple of monster clashes between top level teams. As usual, we have a full preview and best pick for our favourite game of the day as well as betting picks for all 10 games!

The Celtics Western Conference road trip will come to an end on Friday as they face the Nuggets at the Pepsi Center from 9pm (ET). They are currently 2-2 through the four game trip , having lost to the Kings and Clippers over the last week. After the loss to the Clippers, they slid to 2nd in the Eastern Conference behind the Milwaukee Bucks.

The Celtics are no doubt still getting used to life without forward Gordon Hayward, and their offense seems to only fire when Jayson Tatum has a solid shooting night. They still desperately lack a reliable big man, and Enes Kanter’s first few games since returning from injury have been a little underwhelming.

The defenses of both the Nuggets and Celtics have been great this season, currently ranked No.3 and No.7 in the league respectively for points allowed per game. This has brought the total point line into just 205.5 for this game, which I think is incredibly low in this age of basketball, regardless of the calibre of defense.

Games involving these two teams this season have hit the over on just 9 out of 18 occasions, which has saw the total point line creep gradually down, and I think it’s at a tipping point now. Boston and Denver have cleared the 205 point mark in their last eight meetings in a row and the Celtics lack of defensive big man is a real concerning sign.

Nikola Jokic should have his way on the likes of Daniel Thies and Enes Kanter, and with the offence running through him for the majority of the night, I think this game clears the 205.5 point mark.

Can’t get enough of the Clippers in this late matchup at home against Houston. The Rockets offense looked really underwhelming against the Nuggets on the road on Wednesday and they’ll have another tough road match in LA. Clippers fans got their first taste of the Kawhi Leonard/Paul George tandem when the Clippers edged out the Celtics at home on Wednesday as the two stars combined for 42 points in the win.

Having arguably the two best wing defenders in all of basketball at the moment should go a long way to deciding the fate of this game. Leonard and George will no doubt be switching in and out on James Harden throughout the night, while Russel Westbrook will also have his hands full with Patrick Beverley.

The Rockets really struggled with the defensive schemes of the Nuggets on Wednesday, scoring below 100 points for the first time this season. Eric Gordon remains on the sidelines for Houston, giving them extremely limited scoring options outside of Harden. We think they go under again on Friday night.