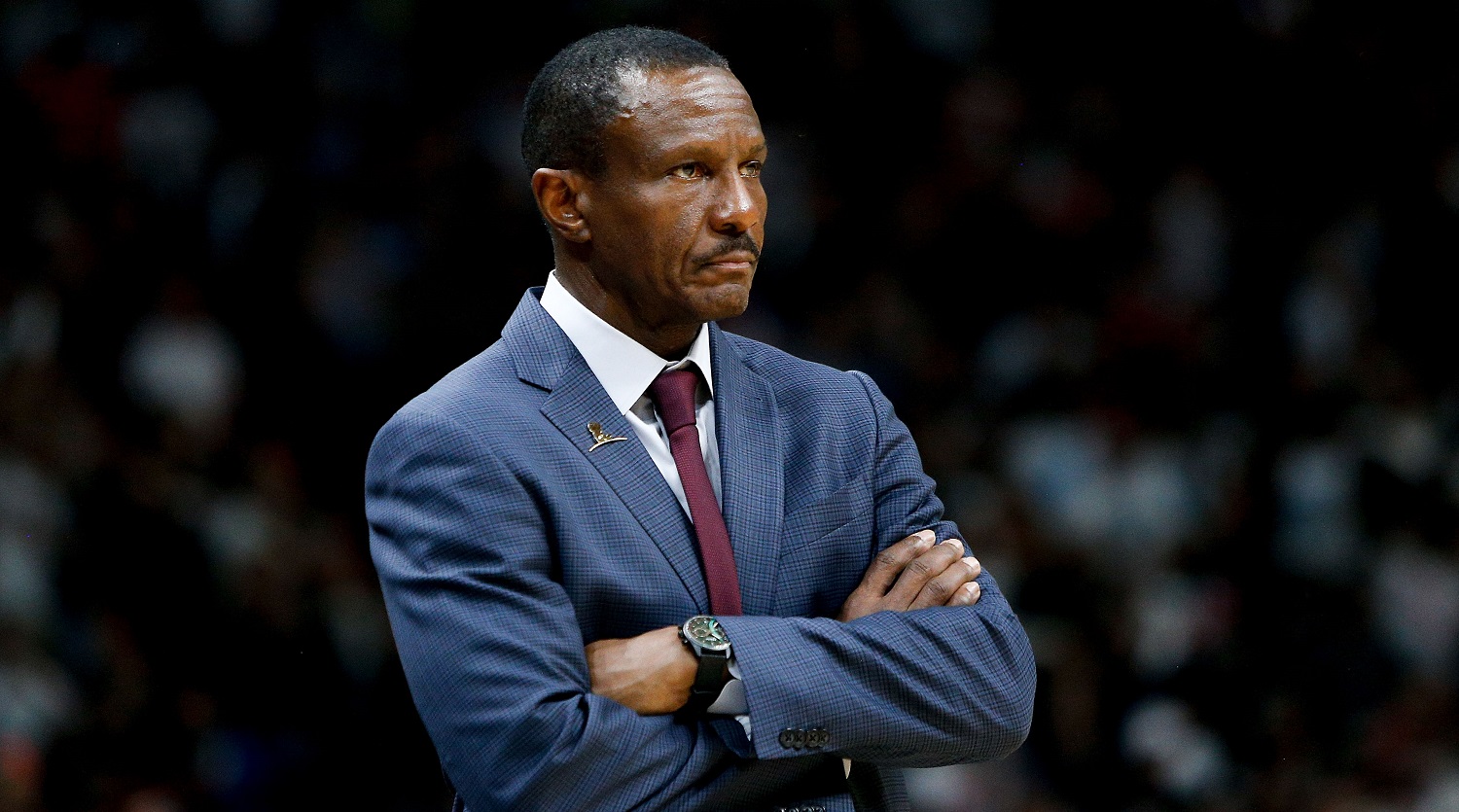 We’re down to our last couple of season previews before the 2018-19 NBA season starts. In today’s instalment we take a look at the best coaches in the league, as we give our preview and best bet for this season’s NBA Coach of the Year award.

According to the bookmakers there are three main contenders for this season’s Coach of the Year award, so let’s take a look each of their chances of claiming the silverware.

Quin Snyder: Utah Jazz head coach Quin Snyder was named as a finalist for the 2017-18 NBA Coach of the Year award alongside Brad Stevens (Celtics) and eventual winner, Dwane Casey (Raptors). Snyder coached the Jazz to an incredible second half of the season in 2017-18 that saw them finish in the 5th seed an reach the second round of the playoffs. He’s been lauded for his impeccable defensive schemes that had the Jazz ranked as the best defensive team in the NBA last season. If he and the Jazz can continue to improve, he’s sure to be right in the mix for the Coach of the Year award once again.

Brad Stevens: Boston Celtics head coach Brad Stevens comes into the season as the short priced favourite to take out the Coach of the Year award and it’s easy to see why. He led the young Celtics to 55 wins last season without Gordon Hayward for its entirety and Kyrie Irving for long stretches. By all accounts, the Celtics are going to be a force to be reckoned with in the Eastern Conference, which will have Stevens in the box position to claim the silverware.

Steve Kerr: A man you can never leave out of the race is Golden State Warriors head coach Steve Kerr. He’s a former winner and has coached the Warriors to three titles in the past four seasons. Such is the talent on their roster though, that it’s hard for Kerr to win the COY award unless the team does something truly spectacular, like win 75+ games, for example.

At this (extremely) early stage in the season we can’t look past the odds on favourite that is Brad Stevens. He’s a man that gets the most out of every player on his roster and has the depth to deal with a few inevitable injuries. If all goes to plan we have the Celtics winning 60+ games and finishing as the top seed in the Eastern Conference. That alone should see Stevens winning the silverware.

If sh*t hits the fan in Boston we don’t mind a play on Denver’s Michael Malone. The Nuggets have a classy starting five and could be the team in the Western Conference that makes the jump to the 3-4 seed. If that happens and the Nuggets win 50+ games, $18 odds looks value for money.