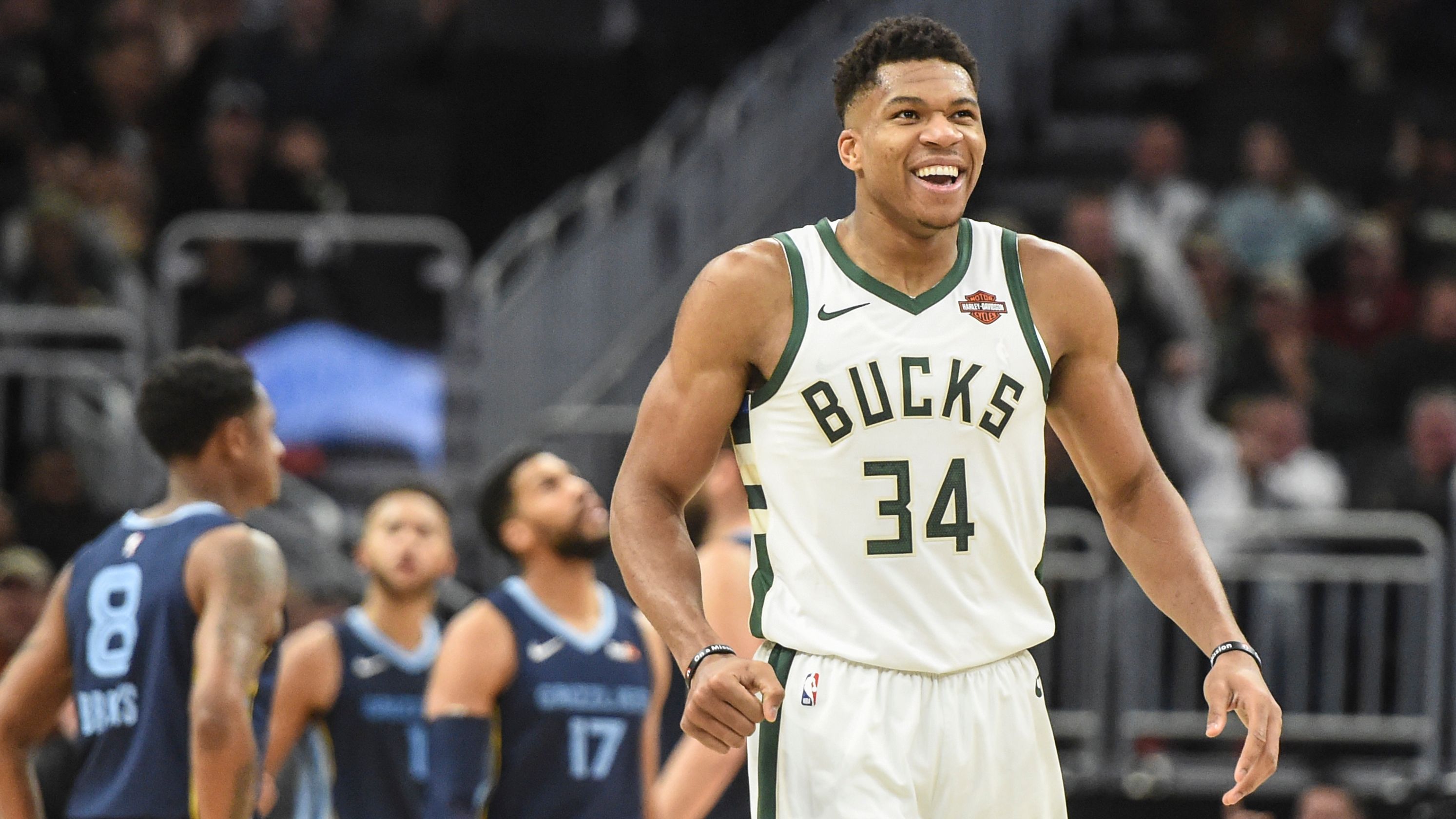 We’re on yet another hot streak with out 2018-19 NBA betting picks, hitting on each of our last four plays (all -110)! On Thursday it was the Pacers who saluted on their home deck against the Timberwolves, covering their spread by three points. Karl-Anthony Towns (42 points, 17 rebounds) tried his best to help the Wolves get a much needed win, but the Pacers, led by Bojan Bogdanovic (career high 37 points), proved too good down the stretch. We now shift our focus to the Friday slate and look to make it five on the spin. Good luck to everyone following!

Our best bet from the seven game slate on Friday features the fixture that sees the Giannis Antetokounmpo and the  Milwaukee Bucks travel to Los Angeles to take on LeBron James and the Lakers. This all important game will be played at the famous Staples Center at 10:30pm (Eastern Time).

These teams are yet to play each other this season, with their last meeting coming back in March 30th 2018 at the Staples Center. The Bucks were victorious that day, coming out on top by two points (124-122) in an overtime thriller,  although a lot has changed for both teams since then. Nonetheless, the Bucks have had the wood over their opponents in this head-to-head battle, winning four of the last five.

The Bucks continue to flex their muscles to the rest of the league, most recently defeating the Kings by one points in overtime (141-140) to make it six wins on the spin. Even more impressive is the fact that they’ve been on this run without Giannis at full capacity, as he’s still on a minutes restriction*. The Bucks continue to have the best record in the entire NBA (currently 47-14) and lead a top heavy Eastern Conference.

In contrast to the Bucks, the Lakers have really been struggling of late. They were only just able to overcome the undermanned Pelicans in their most recent outing, coming out on top by six points at home. That win put an end to a two game losing streak, which has them in a very peculiar positoin in the Western Conference standings. They currently sit in 10th spot, but are three games back from eighth with just 21 games remaining.

Even with Giannis on a minutes restriction*, the Bucks are the much better team in this match-up, even if they’re the road team. The have arguably the deepest team in the league and have multiple guys they can throw at LeBron to slow him down. We see their spread as significant value here.