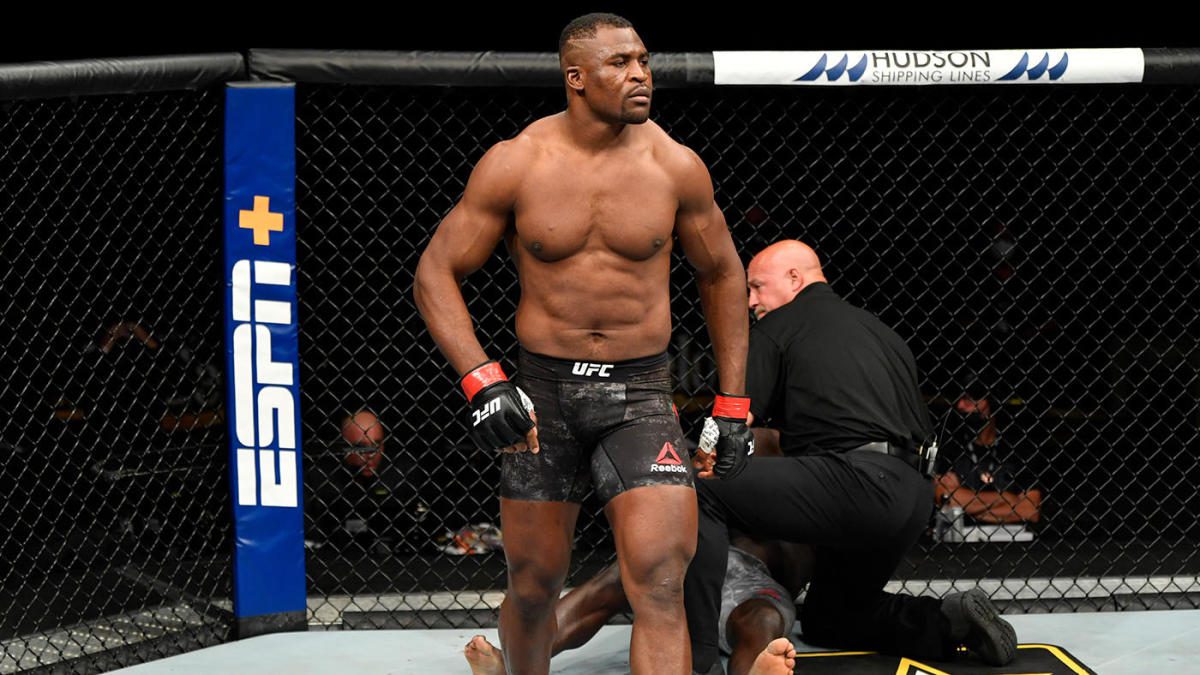 The Honda Center in Anaheim, California hosts the first Pay Per-View of 2021 as Heavyweights Francis Ngannou and Ciryl Gane battle it out to see who is the ‘baddest man on the planet’. In the co-main, Brandon Moreno and Deiveson Figueiredo meet for the third time in an intriguing trilogy and excitement machine Michel Pereira meets UFC newcomer Andre Fialho. We take a look at those three fights in this week’s UFC preview.

There are many stories circling around saying how Gane dominated Ngannou when they trained together but they come from the gym that Ngannou screwed over so what do you expect? Ngannou is a hard-hitting Heavyweight that can separate any man on the planet from consciousness with one hook or uppercut.

Cyril Gane is an incredibly technical striker who has developed his game to make himself adept on the mat. With that being said, I don’t see him being able to take Ngannou down even if he desires, so we have a striking fight. At this stage in both men’s careers, I believe if Ngannou shows the patience he did against Miocic it will be a matter of time until he catches Gane. I wouldn’t be shocked to see Gane come out victorious in the championship rounds if he can frustrate Francis but with the odds now floating around for Ngannou I feel it would be silly not to snap them up.

Brandon Moreno came back from being cut by the UFC in a division that almost went extinct to now being the UFC champion. Last time out he completely dominated Figueiredo in what was a one-sided victory. On that fight. Moreno just wins again but it is worth noting Figueiredo had a horror weight cut. I am going against MMA math and backing the Brazilian to get the victory here and regain the title.

Figueiredo still has the X-Factor knockout power and doesn’t gas out like he did early in his career. I expect a fight more like the first time these two met, except I wouldn’t be surprised if the Brazilian catches the Mexican flush and finishes him early.

FIGUEIREDO TO WIN (+155 AT POINTSBET)

Michel Pereira has always shown immense natural ability but he has always been known to overdo it and gas out. However, in his two performances in 2021 he has looked to have rectified that issue. At UFC 270 he meets a UFC newcomer in Andre Fialho, who is coming into the UFC off of three straight first round finishes in UAE Warriors. Despite that impressive run, Pereira is far superior on the ground and has a clear advantage on the feet in what will be nightmare debut for Andre Fialho. Pereira gets a dominant win in spectacular fashion.