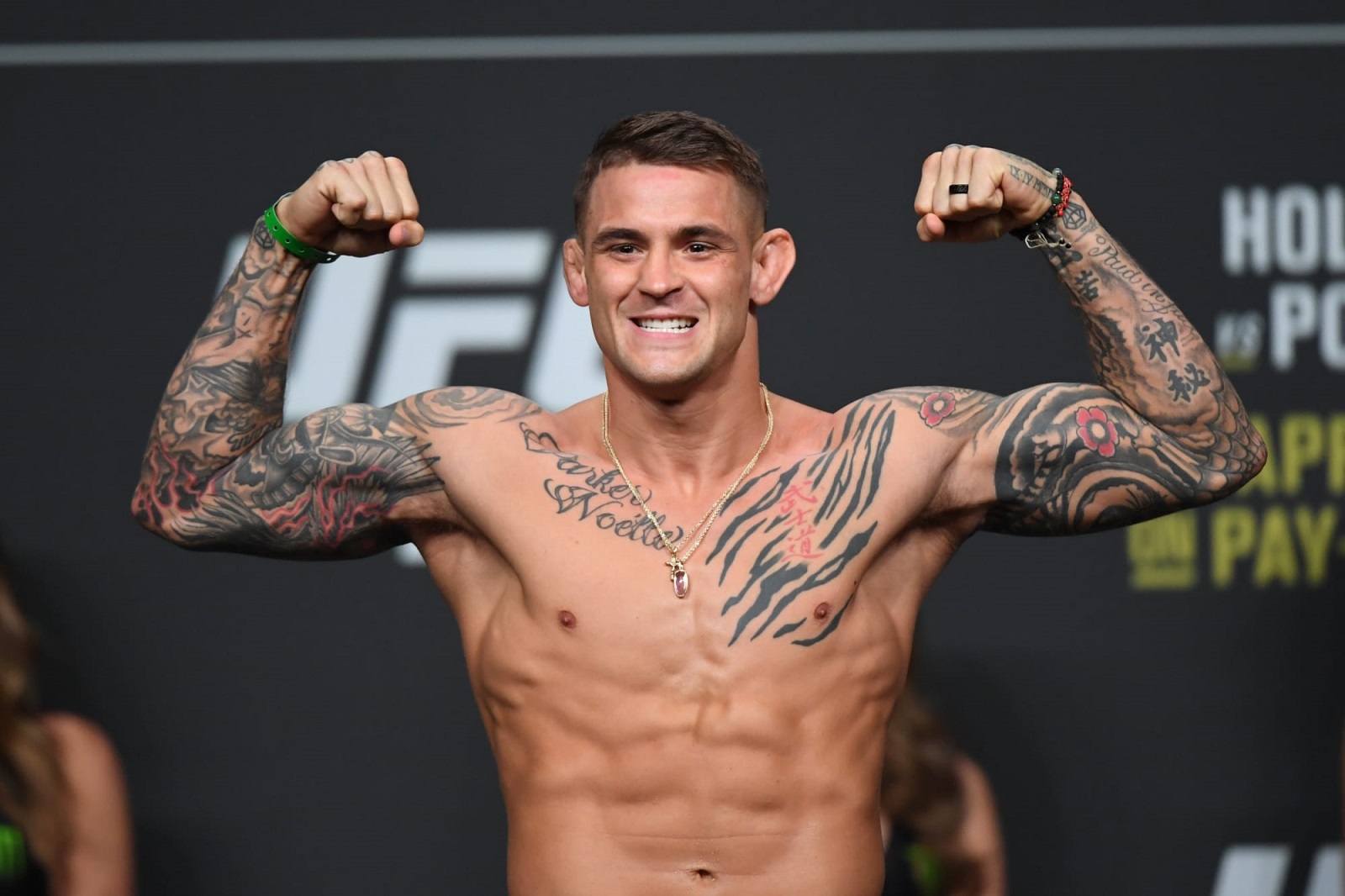 What a card we have as the final Pay-Per View of the year as UFC 269 takes place this weekend out of the T-Mobile Arena in Las Vegas, Nevada. In the main event, Charles Oliveira defends his title for the first time against Dustin Poirier.

While in the co-main, Julianna Pena looks to end the reign of the women’s great Amanda Nunes and Cody Garbrandt makes his Flyweight debut against Kai Kara-France. We take a look at my best bets below.

This will be Charles Oliveira’s first title defense and the chance to attempt to start his own dominant Lightweight reign. ‘Do Bronx’ is now on an impressive nine-fight win streak but it wasn’t until his demolition job of Tony Ferguson that it was clear that Oliveira was championship calibre. While he admittedly had a couple of shaky moments against Michael Chandler in their championship bout, Oliveira showcased his quality grappling game, diverse striking and ability to come through adversity.

Dustin Poirier is coming into this fight off back to back wins ove Conor McGregor but in my opinion the McGregor match up was a good one stylistically for ‘The Diamond’.

Where he will have problems here is his ground game as I honestly do not rate Poirier’s ground game. He had the chance to submit Khabib Nurmagomedov but failed a simple grip change and was almost caught by Conor McGregor in a guillotine, who has never submitted anyone in the UFC, both bad lapses under fight pressure. If he makes even a half mistake in grappling with Oliveira he will be submitted.

I also believe people are sleeping on Charles Oliveira. His striking is technically solid and his submission skills are undeniable. Poirier also won’t be able to stand in his boxing stance and walk down Oliveira like he did McGregor. I expect Charles to dominate Poirier on the mat and likely choke him out before the championship rounds.

Amanda Nunes is without a doubt the most dominant woman to ever step inside the Octagon. She has beaten every woman of note in the UFC and Julianna Pena is not up to standard at all.

The odds around Nunes, while short, are still too high as Pena’s only route to victory would be to wear on Nunes and hope her early career cardio issues come back once more. I expect Nunes to take Pena down, where she should be able to dominate at will. Nunes will add yet another finish to her record, submitting Pena inside three rounds.

NUNES TO WIN BY SUBMISSION (+400 AT POINTSBET)

The odds around O’Malley here are admittedly nothing flash but they still look overs. Paiva is not bad by any means but I still have a massive opinion of O’Malley and this should be another easy win for Suga. He should dominate the striking and I believe he can show his skills on the mat if needs be. Simply put this is a one sided beatdown, much like almost all of O’Malley’s fights to date.