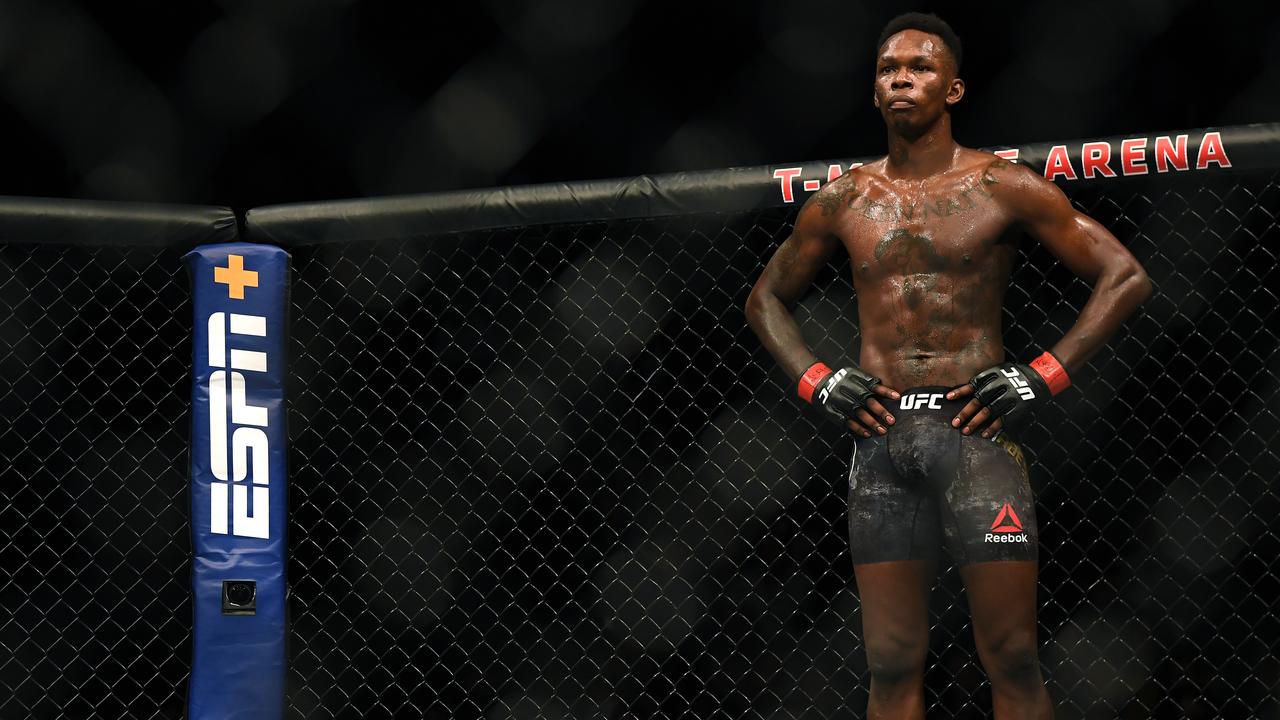 UFC 253 is here, and we head back to Fight Island in Abu Dhabi for it. The card is full of exciting matchups and provides us with two title fights to look forward to. In the main event two undefeated men battle it out for Middleweight gold, as Israel Adesanya aims to defend his belt and go a perfect 20-0 against a rampaging Paulo Costa.

In the co-main Dominick Reyes and Jan Blachowicz go head to head for the vacant Light Heavyweight strap. Let’s take a closer look at UFC 253 below. 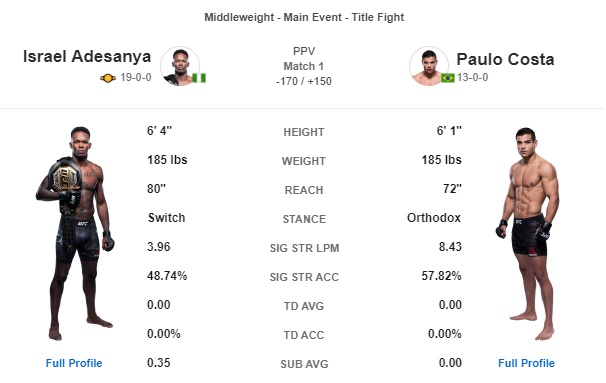 This much hyped match up is here and while I am excited for it, I can’t say I see it being as close a fight as many people seem to think. Paulo Costa to his credit has stormed his way into a title shot but his performance against Romero was a little overexaggerated. Romero notoriously lacks output and he looked the fresher man in the third and was somewhat of a stagnant target for Costa throughout the fight.

Costa lacks a wrestling threat which allows Adesanya to focus on his striking and playing matador. Realistically Costa does have a better than expected gas tank but does find himself struggling by the third and his power is greatly depleted by that point due to the lactic build up in those enormous arms he has. I price Adesanya as a much larger favourite than he is rated. He has eight inches of reach and three inches of height on Costa and Costa arguably struggled against the only striker he faced in Uriah Hall.

There is still danger for Adesanya as being caught on the end of a Costa blitz is dangerous for any man, but he should be able to keep it at his striking range and pick him apart when he predictably closes into range. I am confident Adesanya gets this done and in fine style, likely finishing a fading Costa in the championship rounds. 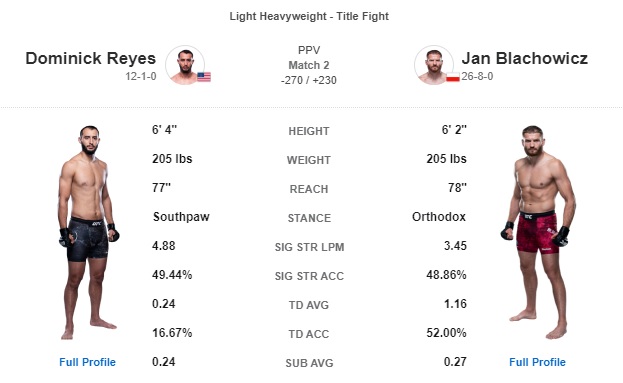 Dominick Reyes proved he was the real deal when going down narrowly to Jon Jones by decision. He now gets his second chance to claim UFC gold against Polish power striker Jan Blachowicz. Blachowicz win over Corey Anderson was as impressive as it could be, knocking out the man many touted to be Jon Jones’ biggest test. Both men are durable and talented on the feet and both have quite underrated wrestling yet choose to largely not use it.

Reyes has the speed advantage but Blachowicz has the power advantage. I definitely would lean towards Reyes to win this but the fact that Blachowicz will carry his power for all five rounds is cause for concern. The odds are currently where I have them marked myself and therefore it won’t be a fight I wish to wager on. Still sit back and enjoy what should be an exciting fight. 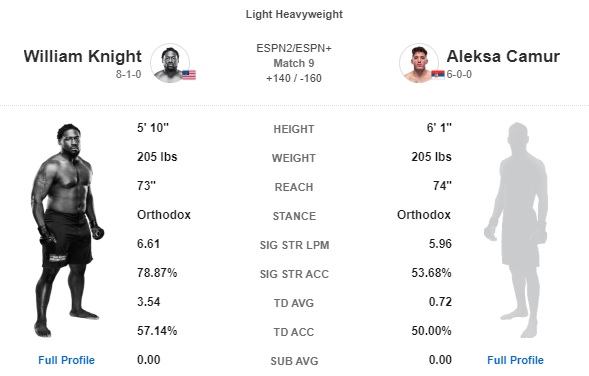 This is a fight I really look forward to as a coming out party for Aleksa Camur. Camur is a training partner of Stipe Miocic and like his counterpart has quick sharp boxing that he uses to dismantle his opponents on the feet. At 6-0 in his professional career, Camur is still quite raw but has showed loads of potential. His win over Justin Ledet in his UFC debut was close but showed he deserves to be in the UFC.

Before his UFC debut Camur had finished all five of his previous opponents without ever having to even see the third round. I expect Knight to go hunting for a takedown that is not there before being thoroughly carved up on the feet and once again I see Camur getting the win before the third.