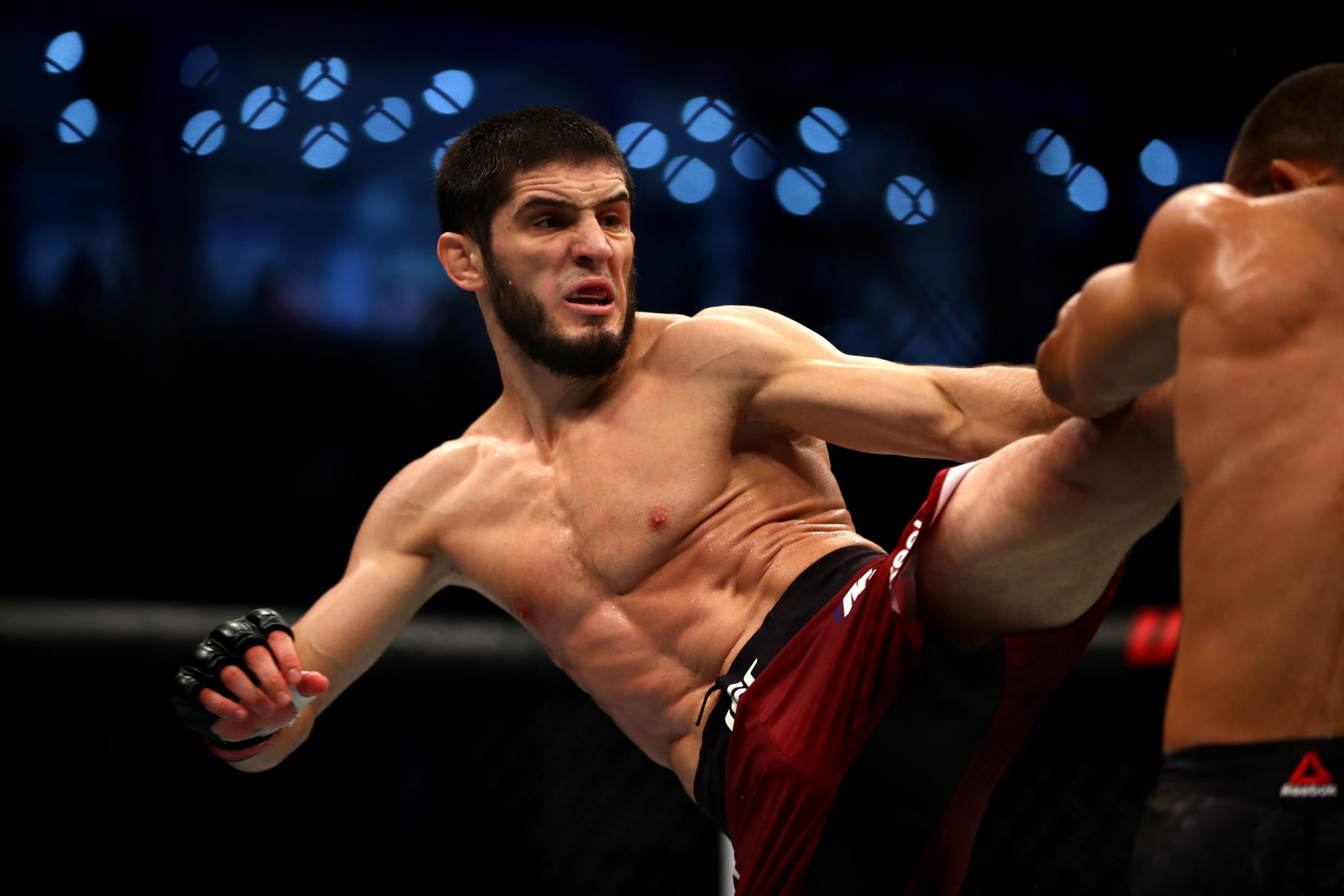 The Apex Center welcomes a host of entertaining match ups for this week’s fight card, headlined by Dagestan’s Lightweight prospect Islam Makhachev who faces off against Brazilian ace Thiago Moises. In the co-main, UFC legend Miesha Tate returns against veteran Marion Reneau and jiu jitsu phenom Rodolfo Viera looks to bounce back from his first professional MMA defeat against Dustin Stoltzfus. It is a card that the bookies seem to be pretty spot on with this week, but I have three selections I like that can be taken as singles and a multi to make for a profitable week regardless.

I think this is a calculated headliner by the UFC to promote Dagestan’s ‘next big thing’ by having him headline on the back of the McGregor v Poirier card. He should be able to showcase his abilities with a dominant win here. While Moises is no slouch, he isn’t particularly great either.

Moises is on a three fight winning streak, but I believe he shouldn’t have been awarded the decision against Bobby Green and he was getting pummelled by Michael Johnson before locking up a submission. Makhachev is coming into this on the back of dominating Drew Dober who is a high calibre opponent.

The Dagestani’s top pressure is as good as I have seen in the UFC and he should grind on Moises before likely stopping him in the latter rounds. The odds on Makhachev are prohibitive but at the same time I would be stunned to see Moises able to foil the Russian and therefore worthy of a bet to beef up multi’s.

Miesha Tate has regained her love for the sport since she hung up her gloves in 2016 but she has nothing left to prove and I hate that ‘Cupcake’ has returned for another stint in the UFC. Back in 2016 Tate lost to Pennington and that fight showed that she lacked the physicality to deal with even the top half of the division. That being said she will win her return bout and probably take the roof off the Apex Center with a submission victory.

44 year old Reneau is on a four fight skid and has said she will retire after this fight regardless of the result. She is winless since 2018 and her skills are depleting rapidly largely due to her age. Tate is nice odds to get the win in an ‘easy’ return fight so make sure you are in a position to profit off her return.

Another fight with odds that are nothing flash at all but still what looks to be overs. Amanda Lemos is still quite underrated in the UFC. In the last 12 months she obliterated Mizuki Inoue and Livia Renata Souza and now meets a one dimensional opponent in Montserrat Ruiz. Ruiz has one skill, a head and arm throw. In this fight she won’t be able to get to the clinch to utilize that weapon and even if she does Lemos has the wrestling and grappling skill to stop it. Lemos beats her up on the feet before it is mercifully stopped somewhere around the 10 minute mark.