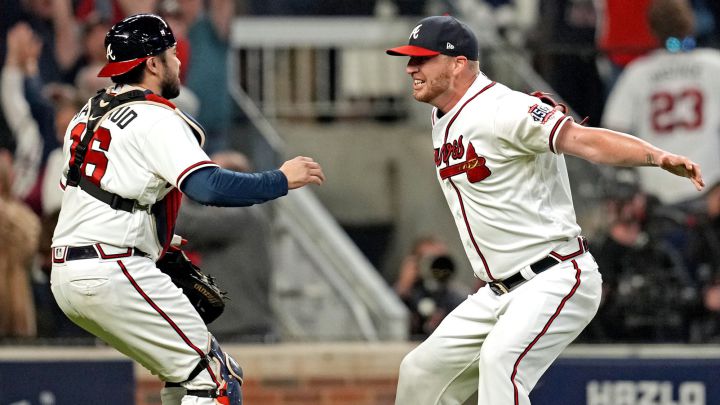 Who Will Win The World Series? Here’s Our Pick, And Why

Who Will Win The World Series? Here’s Our Pick, And Why

Whether you’re a diehard fan who has followed the entire season, or a casual bettor simply looking to get in on the action for one of the biggest betting events of the year, we all can agree on one thing:

Nobody wants the Astros to win the World Series.

But whether you like it or not, the Astros are 4 wins away from becoming a bona fide baseball dynasty. Houston has been in the World Series 3 of the past 5 seasons and will have home-field advantage against the Braves. Their roster is deep, balanced and experienced. They’re rightful series favorites.

We’ve already seen plenty of upsets this postseason. Will we see one more?

Read on for our full preview and pick for who’ll win the 2021 World Series. 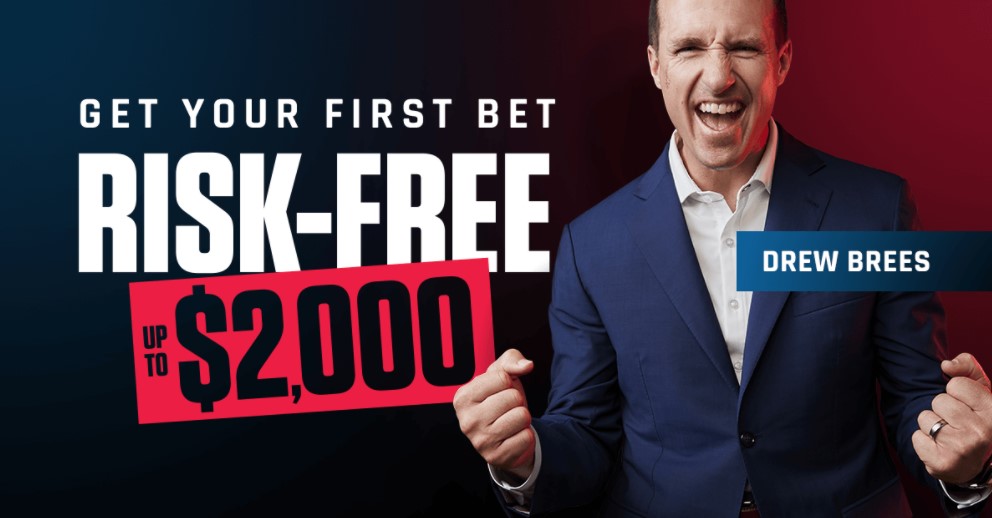 The Braves and the Astros will kick off the 2021 World Series on Tuesday night at Minute Maid Park. The Astros hold home-field advantage in the series by virtue of having a better regular season record. (95-67 for Houston vs. 88-73 for Atlanta.)

Home-field advantage always is big, but I think it will play an especially major role in this series. The Astros were considerably better at home during the regular season (51-30 as hosts vs. 44-37 on the road) and have continued this trend in the postseason. The AL West Champs have won 4 of their 5 playoff games at Minute Maid Park.

The Astros have raked regardless of ballpark. They produced an MLB-leading 863 runs this season and are averaging a whopping 6.7 runs/game during the playoffs. It’s hard to see Atlanta’s serviceable-but-not-stellar pitching staff keep Houston’s big bats at bay.

If the Braves have a chance in this series, they’ll need their bats to come up comparably big. And I think they will.

Houston’s starting rotation is paper-thin. With Lance McCullers left off the roster due to a forearm injury, Framber Valdez will assume the role as staff ace. After that, you essentially have what’s likely to amount to bullpen games that start with Luis Garcia, Jose Urquidy, Jake Odorizzi, or Zack Greinke as openers. Garcia and Urquidy showed flashes of brilliance against Boston in the ALCS, but this is a wholly unreliable “rotation.”

Atlanta will miss Ronald Acuna Jr. as much as ever, but will trade quality for quantity with the addition of a DH. Having all four of Adam Duvall, Joc Pederson, Eddie Rosario and Jorge Soler in the lineup at the same time delivers instant depth. While the Astros produced more runs during the regular season, these Braves bats generated more bang. Atlanta’s .191 team ISO was 2nd-best in the Majors, and their 239 HRs were 3rd-highest in all of baseball. From a head-to-head standpoint, Atlanta’s .435 collective slugging% is only .009 points lower than Houston’s .444 season-long rate.

Side-by-side, these teams match up almost identically. The top-heavy “rotations,” reliable relief corps, and deep, dangerous lineups all are categorically comparable. This is a coin toss. I lean Astros, but only see value in backing the Braves.

Back The Braves At PointsBet