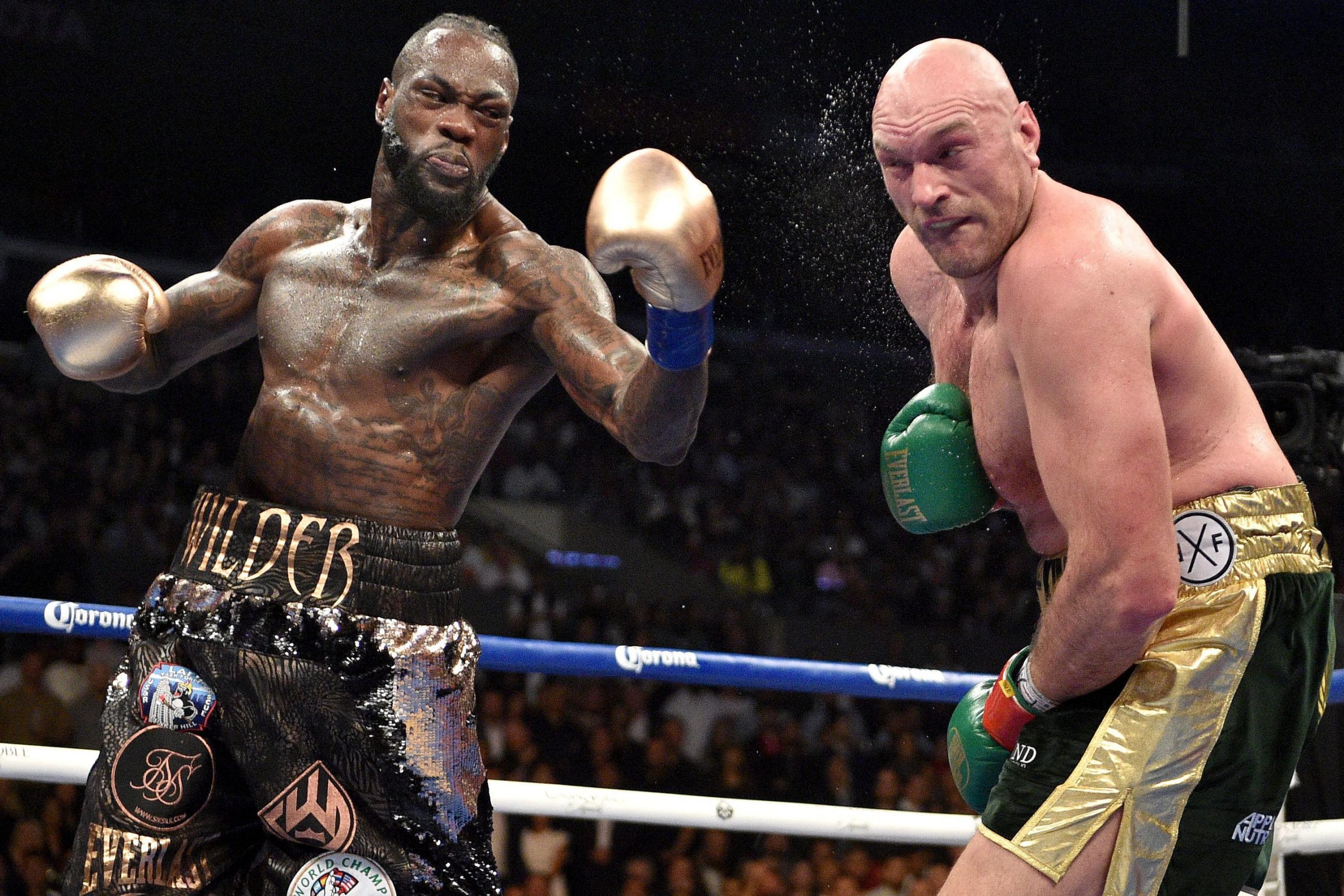 The “Bronze Bomber” hopes to display the ferocious knockout power that has made him one of the most exciting boxers in the world. On top of that, he hopes to get back to winning ways after his loss to Tyson Fury in his last bout almost exactly one year ago.

Standing in his way is Helenius, who once was heralded as a formidable up-and-coming force in the division.

Let’s take a look at my Deontay Wilder vs. Robert Helenius prediction and best bet.

After his second straight defeat to Tyson Fury, Deontay Wilder wasn’t sure if he’d ever return to the ring. But the fighter in him told him to continue on. Hoping to get into the mix of the top heavyweights once again, Wilder must put on a strong display against Helenius to return to the sport’s highest echelon.

Helenius (31-3, 20 KOs)  has solidified himself as a legitimate presence in the heavyweight division with stoppage wins over the previously unbeaten Adam Kownacki. Coincidentally, in his last outing, Helenius scored a sixth-round TKO win over Kownacki on the Fury-Wilder 3 undercard, and previously had stopped him in a bout at Barclays Center.

Overall, Helenius has won 6 of his last 7 fights. That said, he has yet to feel power comparable to the right hand of Wilder.

Wilder (42-2-1, 41 KOs) won the WBC championship in 2015 and went on to successfully defend that belt 10 times. That streak came to an end when he ran into Tyson Fury.

The pair fought three times with the Bronze Bomber mustering a draw in the first bout, before being stopped in the next two fights of the trilogy. It’s not an easy task for anyone to beat Fury – who is a giant, but can move like a light heavyweight and even can get up from a Wilder right hand. Fair to say, it will be nice to see Wilder unleash that right hand on others.

I think this fight will be a Wilder party. Helenuis is not even close to Fury, or even Luis Ortiz. The “Nordic Nightmare” has a KO loss to Gerald Washington, who was iced by Wilder.

Despite my prediction being a Wilder knockout, if you look at the odds, they are just too expensive to consider them. Wilder currently is -800 to win and -450 to get the kayo.

I think in this situation, I like Wilder to win by knockout, but I think it comes after the 5th round. It has been a year since Wilder’s last fight and Helenius has proved to be durable. So I think a 6th round stoppage or later seems logical. The over/under for total rounds sits at 4.5 rounds and is priced at -135 for this one.

My Wilder vs. Helenius best bet is the Over 4.5 rounds (-135) at DraftKings Sportsbook.