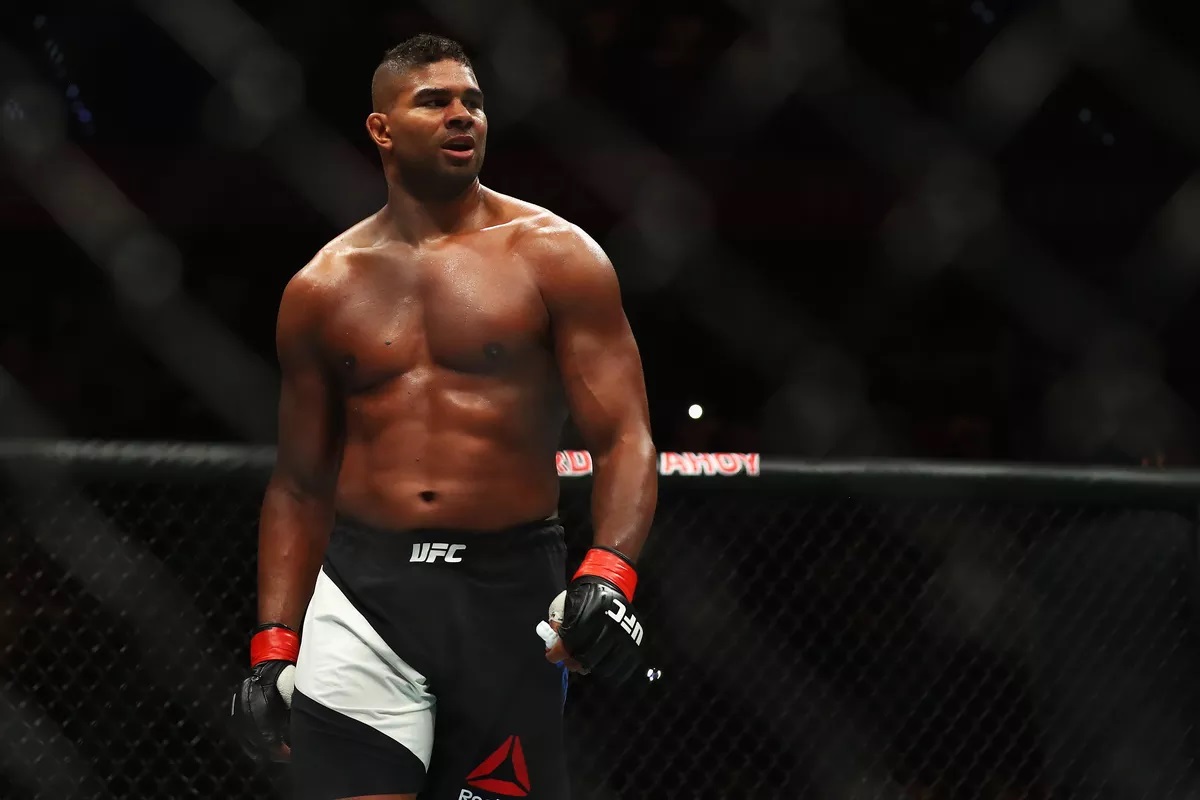 The UFC returns this week after a short hiatus which provided us with news of Conor McGregor’s return and a Khabib v Tony fight announcement to fill our UFC hunger. This weekend the UFC heads to Capital One Arena, Washington DC for UFC on ESPN 7. Headlined by the experienced Overeem and devastating power puncher Rozenstruik the main event is sure to be entertaining as is the rest of the card with many underrated fights.

This matchup has two schools of thought. Does Rozenstruik bulldoze Overeem on route to his fourth straight UFC knockout win or does Overeem’s class prevail as he makes another run towards the title. I’m leaning towards the side of Overeem’s class as he has only been beat by fighters right up the top of the heavyweight division. As Overeem now fights into his 40s his chin won’t be getting any better and he has suffered some devastating knockouts in his 62 fight MMA career which is some cause for concern. However, he is a top striker with a dangerous clinch game, just ask Mark Hunt. I’m tipping class to prevail here, but it won’t be the last you see of Rozenstruik who a physical specimen who will be threatening the top of the division very soon.

Quarantillo had a really tough fight in Fishgold scheduled here and he should be counting his lucky stars that he had to pull out as he was likely going to put on a clinic against him. Replacing Fishgold is Jacob Kilburn who is an explosive and exciting fighter, and this shapes up to be an evenly matched war. Kilburn will likely have the better of the early exchanges and could get the early stoppage here. However, he has a gas tank that fails him by midway through the second and if the fight is still going then Quarantillo will likely take the fight to him, getting it to the ground and pounding him out or submitting him.  In what shapes up to be an entertaining fight I don’t see this lasting the full 15 minutes.

Pick: Will the fight go the distance – No

I originally liked Mitchell in this matchup as he has the grappling edge and can grind out Sayles but it really is too close to call when you take into account Sayles punching power. In his latest fight Mitchell got himself the decision win against a tough Bobby Moffett while Matt Sayles comes into this fight after a submission victory over Kyle Nelson.  Sayles is a dangerous prospect with immense punching power for his weight and as proven in his most recent fight can submit you as well and this will give Mitchell something to ponder on the ground. This is an even matchup overall and both men are finishers so enjoy the fight for as long as it lasts.

Pick: Will the fight go the distance – No