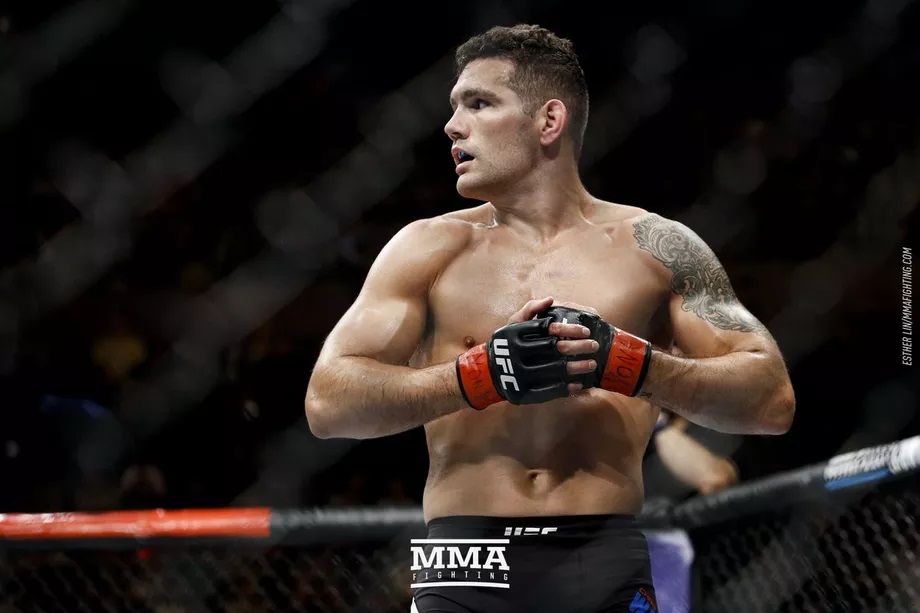 UFC on ESPN 6 will be held this weekend in at TD Garden, Boston, Massachusetts, with former UFC champion Chris Weidman attempting to reignite his career against a potential title prospect in the undefeated Dominick Reyes.

The Main Event pits two fighters at the opposite ends of their career.  Reyes has proven now that he is a lot more than just hype defeating Oezdemir, Saint Preux and Cannonier on his climb up the Lightweight rankings and looks like a serious contender at the top end of the division.

Chris Weidman is one of the most likeable fighters inside and out of the octagon. The former champion has lost three of his last four fights but what he does bring is lots of top-level experience and his loss against Souza was still full of merit. A lot of people I have seen have marked this as one-way traffic to Reyes, and while admittedly I am concerned about Weidman’s durability, if he fights his technical stand up game and mixes in wrestling, he can cause Reyes all types of problems.

This is a fight I am not keen on betting due to there being so many unanswered questions.

While we’re not keen to play the Main Event, there are still plenty of good plays on a card that looks to be full of excitement and violence.

While we’re not sold on Barber’s quest to be the youngest champion in UFC history, this does appear to be a favourable matchup for her. Barber can take advantage on the feet with her power giving her an upper hand. The only concern is if she goes chasing the knockout because Robertson definitely can take her down and submit her. However, I am confident Barber scrambles out of dangerous transitions and can impose her power on Robertson and get the win.

Ultimately this comes down to Costa being a bit fresh still and nowhere near as complete a striker as Salmon. Costa will throw with everything he has but we feel that Salmon lands volume, while avoiding the big shots, before landing the knockout blow.

Molly McCann is coming into her home now and that was evident in her comfortably beating Ariane Lipski who came to the UFC with big hype. Her opponent, Belbita, makes her UFC debut on the back of a four-fight win streak – all via stoppage. That record is incredibly padded though as Belbita really has no right to be in the UFC this early in her career and McCann should make easy work of her, picking her apart before ultimately getting her first finish in the UFC.

Holland is on a three-fight win streak but perhaps that should really be a two-fight losing streak. He is far too relaxed when he fights and Allen has a proven gas tank. He is good enough stand up to strike with Holland and has a ground game that will cause Holland all sorts of problems. Looks incredibly good value in this fight.