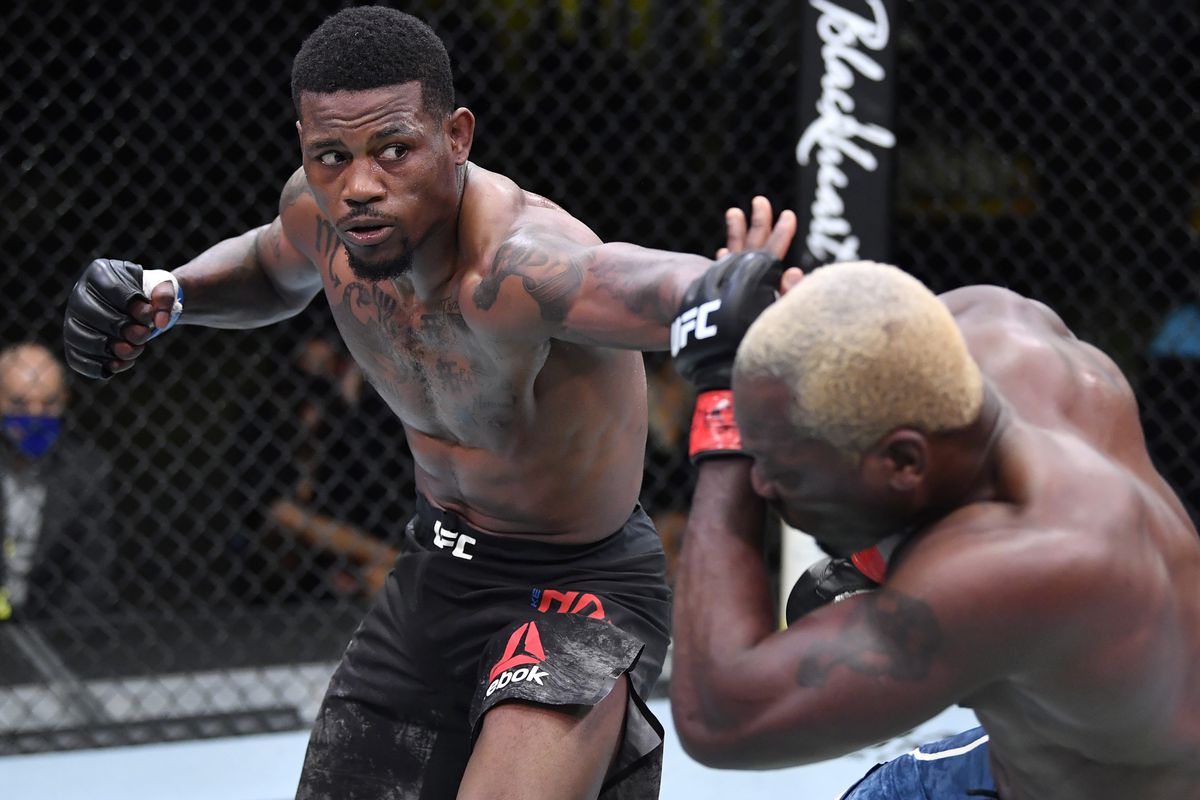 The UFC heads once more to the Apex Centre in Las Vegas, Nevada for a Fight Night card that see’s Kevin Holland step in as a late notice replacement in the headliner against ‘The Italian Dream’ Marvin Vettori. Also on the card is undefeated Russian Aliaskhab Khizriev and top prospect Jack Shore. We have a look at the main event and a couple on the prelims below.

Just 21 days after a dominant defeat to Derek Brunson, Kevin Holland steps up as a short notice replacement for Darren Till. Marvin Vettori is on a four fight win streak and has the dynamic combination of power punching and strong wrestling that sees him as a genuine contender. Vettori showed in his win over Jack Hermansson that he is a serious grappler.

On paper this should be a dominant win for Vettori as he can rinse and repeat the game plan that saw Brunson dominate Holland not even a month ago. However, he is known to fight angry and emotional in the Octagon and against a mouthy opponent like Holland that could lead him to fighting too much stand up and getting countered.

A lot of people either grossly overrate or horribly underrate Holland and the oddsmaker have underrated him here. While I do still see Vettori as the likely victor the odds around Holland are silly. Therefore, I will recommend a small play on the underdog Holland as if he can get Vettori emotional enough to charge at him or engage shot for shot with him on the feet he can sleep him.

Yorgan de Castro made his presence felt in his UFC debut stopping Justin Tafa almost straight away. He has since lost his next two fights with quite underwhelming performances. He has a good kickboxing game but lately has been a little gun shy. It won’t matter against Danho though as he really should be able to walk through him without much trouble.

Danho is coming into this fight off a four-and-a-half-year layoff and it isn’t like before that layoff he was any sort of high-level fighter. He is strong but lacks technique and is very hittable.  Expect de Castro targets the legs early and rams him over with a barrage of strikes after that.

The underdog pick for this card comes in the form of Erin Blanchfield. I must admit I only came across Erin Blanchfield when studying tape on Kay Hansen last year. She is a top level grappler who has only lost one fight, a questionable loss to Tracy Cortez. Blanchfield comes in on late notice and will be the smaller fighter but when someone has such a distinct advantage in an area of the fight, especially in women’s MMA I am inclined to tip them.

Dumont is one dimensional, she is a decent striker but nothing much and her wrestling is quite basic. Blanchfield at only 21 has a long way to go but she is the X factor here and I expect her to win this fight.

BLANCHFIELD TO WIN (+215 AT POINTSBET)