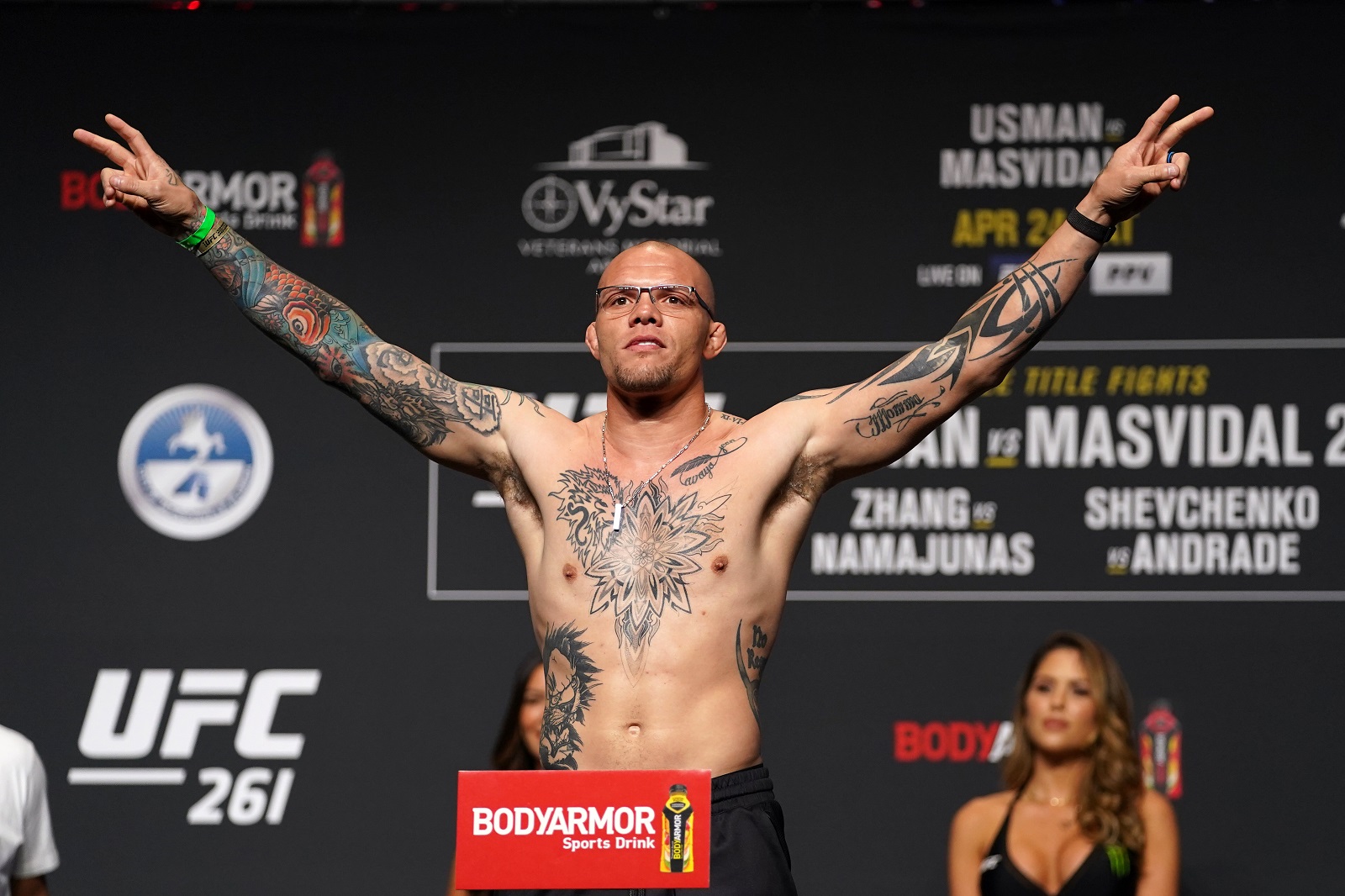 The UFC returns this weekend for UFC Fight Night Smith v Spann out of the UFC Apex Center in Las Vegas, Nevada. In the main event former title challenger Anthony Smith faces off against Ryan Spann, who has won nine of his last ten fights.

In the co-main, Ion Cutelaba and Devin Clark meet in a fight sure to provide a spectacular finish and Ariane Lipski returns against undefeated German prospect Mandy Bohm. All that and more on this week’s UFC card. Let’s take a look at my best bets below.

Anthony Smith and Ryan Spann are entertaining fighters to watch and that opinion is firmly backed up by the stat that the pair have combined for 49 finishes in their 54 wins. Anthony Smith has only ever lost to the elite of the division, whereas Ryan Spann hasn’t faced anyone of note but has won 9 of his last 10. I have seen the market move towards Spann early but I see it the other way.

Anthony Smith admittedly has flawed defense, he always has and likely always will. Yet on the flip side he doesn’t have the nickname Lionheart for nothing, so putting him away will be a hard task. Spann’s gas tank has also never been tested and Smith has the submission skills to own the grappling exchanges. Expect Lionheart to fight behind his jab and run away with the fight as it wears on.

Impa Kasanganay is an impressive 9-1 in his professional MMA career, with his sole loss being an incredible knockout of the year by Joaquin Buckley. Kasanganay on the back of that defeat moved to Welterweight where he choked out Sasha Palatnikov. While Kasanganay has a lot of potential and a lot of improvement to come, this is a bad match up for him.

Carlston Harris is better on the feet and slicker on the mat. Kasanganay has had a tendency to lean on his wrestling when things get rough or he gets tired. If he does take an ill-advised lazy shot against Harris, he will get his neck wrapped up and put to sleep. I see this either ending in a Harris decision or submission and the fact Harris is an underdog here just makes me even more keen on backing him to win.

Women’s MMA fights on the undercard are usually dangerous betting affairs but I was keen to back Whitmire before seeing the odds and even more keen after. Emily Whitmire has a mediocre 4-4 professional record, with all four of her losses being by stoppage on the ground.

Whitmire recently lost to Ribas and Viana, elite grapplers, and she has a sharp step down in opposition here. Simply put Whitmire is better everywhere and I wouldn’t be surprised to see her mix in takedowns as Goldy doesn’t pose much of a submission threat. Confidently back Whitmire to get the win in a one-sided affair.