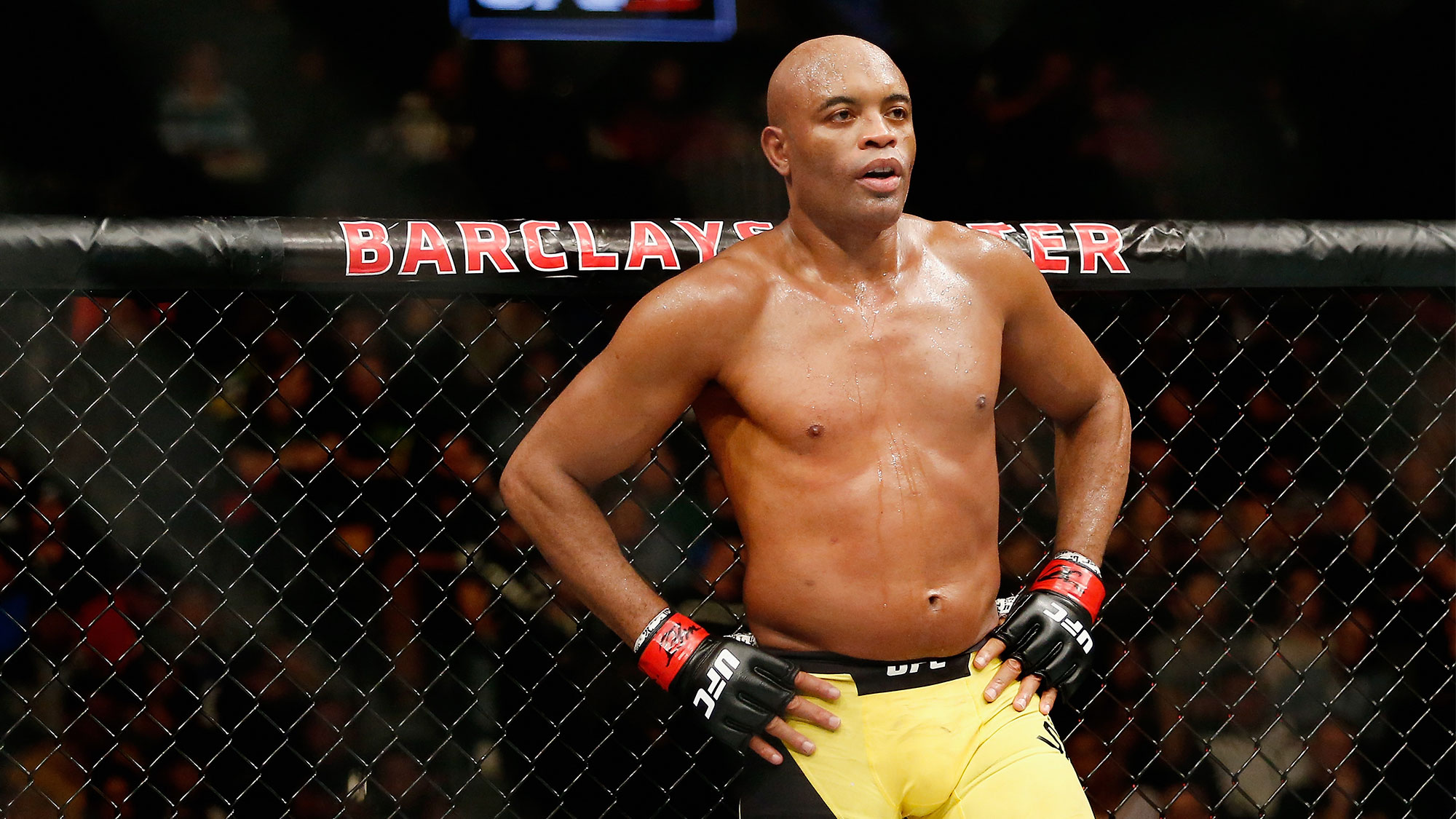 The UFC is back to the UFC Apex Centre in Las Vegas this weekend after returning from another successful spell at ‘Fight Island’. Headlining UFC Fight Night are veterans Anderson Silva and Uriah Hall in what will be Anderson Silva’s final UFC bout. Also on the card is rising star Bryce Mitchell, the ever-exciting Bobby Green and the headline maker, Greg Hardy. We have a look at some of the match ups below in this week’s preview.

Anderson ‘Spider’ Silva is now 45 years old and it has been 7 years since he was KO’d consecutively by Chris Weidman. Spider still possesses his excellence fight IQ and distance management but has lost the explosiveness and reactions that made him one of the greatest to ever do it. It has been a hard watch for all UFC fans lately as Silva has gone 1-4 in his last five with the sole win being a controversial decision victory. He can definitely win this fight as Hall does lack output, but his body is going to struggle to withstand the power shots coming his way.

Uriah Hall was long touted to be ‘the next Anderson Silva’ but his inconsistency stopped that from ever being possible. Hall has numerous highlight KO’s but has almost as many dismal performances to match. While it is hard to back a man who throws minimal volume and is a bit of an enigma, it is still more feasible than picking someone who has offered little in the past 5 years and is closer to 50 than he is to 40. Hall should be able to put away Silva either via the leg kicks he still barely checks, or a big shot that finds the button to end the UFC run of what is a true legend of the sport that has just gone way too long.

The odds are slim but it looks to be a put in pull out job. Adrian Yanez is an LFA prospect with excellent boxing. He won his Contender Series bout in just 39 seconds laying out Brady Huang. His opponent Victor Rodriguez steps in on short notice for Aaron Phillips and looks to be being fed to a future Bantamweight contender. Rodriguez is decent but he is nowhere near the level of Yanez and will look lost on the feet when he gets hit by a few of Yanez’s right hands.  Yanez should put him away swiftly and stamp himself as a top prospect.

Both these men are coming into this fight on the back of short notice debuts in which they were demolished inside the first round. I do see that the bookmakers have got the odds wrong, however, as Cole Williams look to have the striking advantage in both power and precision. Witt showed in his loss to Sato that he is incredibly hittable, and I am backing Williams to be able to land a telling blow early and put him to sleep.